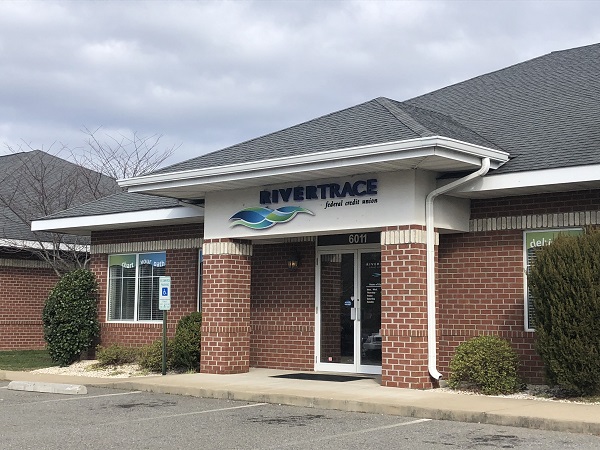 On the heels of the announcement of two banking deals that will be felt in the Richmond market, another small local credit union is set to be absorbed by a larger peer in the coming weeks.

RiverTrace’s 1,300 members will have the chance to join Call FCU’s 30,000 members, which have helped build Call to $400 million in total assets. 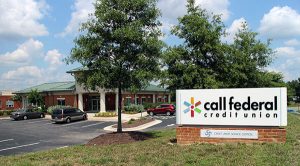 West said the deal was prompted by similar trends that have fueled other local credit union mergers in recent years.

“Their board actively reached out to Call and it was about providing more resources to their members than they could at their size,” said West, who took over as CEO Jan. 1, replacing longtime chief Roger Ball.

Some smaller credit unions have struggled to stay competitive with larger banks and credit unions as technology and regulations have evolved for the banking business.

The deal will end a six-decade run of independence for RiverTrace and its previous incarnations. It was chartered in 1956 as RF&P Federal Credit Union, serving employees of the Richmond, Fredericksburg and Potomac Railroad, which later became part of CSX.

RF&P changed to its current name in 2013, when it received approval for a community charter, allowing it to serve a wider swath of the local community.

The RiverTrace deal is the first such merger Call FCU has been a part of in many years. It previously absorbed an old credit union in Kentucky that served Phillip Morris employees. Call itself was established in the Richmond area in 1962 to serve local Phillip Morris workers.

The New Year has proven to be a busy one for bank and credit union mergers and acquisitions.

The year started out with the closure of C&F Bank’s acquisition of Peoples Community Bank on the Northern Neck.

That was followed last week by the announcement that Powhatan’s New Horizon Bank is being acquired by a largely unknown entity.

Earlier this week, South State Bank, which is headquartered in South Carolina but has a major presence in the Richmond market, announced it would acquire Florida-based peer CenterState Bank. The deal is valued at $6 billion and will create a combined bank with $34 billion in total assets. South State will be the surviving brand.