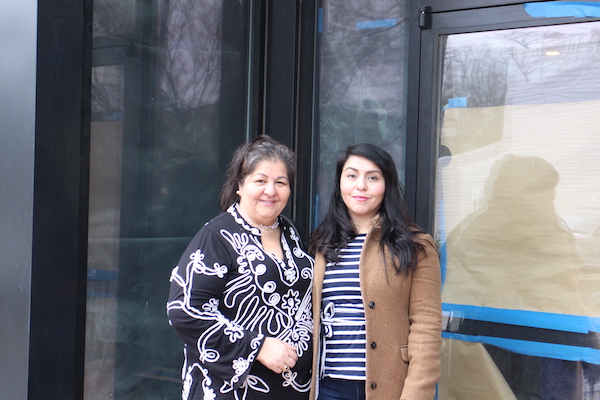 A taqueria named for an iconic Mexican artist is pressing into a new Union Hill storefront.

Kahlos Taqueria & Bar is preparing to open at 718 N. 23rd St., on the ground floor of the 23rd Street Triangle building, a mixed-use project with about 30 apartments from local developer Matt Jarreau.

The Mexican restaurant will be a family affair led by Iliana White, whose family previously owned restaurants in Charlottesville. Her mother Morena Arevalo will be Kahlos’ chef, her sister will tend bar, and her husband Brandon White’s contracting firm Doyen Stalwart is building out the restaurant. 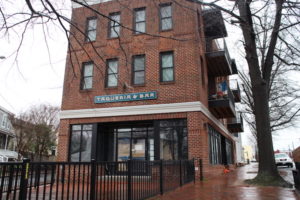 The restaurant will be located on a triangle lot at the intersection of North 23rd, Jessamin and Cedar streets. Apartments are above it.

Iliana White compared her family’s Charlottesville restaurants as akin to Mexican chain Plaza Azteca, but said Kahlos is going to be different.

Kahlos’ menu will include dishes such as chilaquiles, tortas, fajitas, ceviche and al pastor pork, though White said the emphasis will be on tacos with tortillas made in-house daily. It’ll also have a dozen different margaritas.

White said she’s also planning to get a rotation of Mexican beers, including Victoria, Pacifico and Modelo. 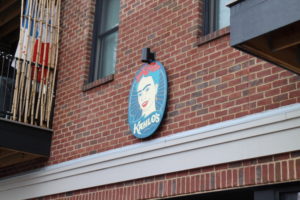 The restaurant is named for famed artist Frida Kahlo.

The restaurant is named for Mexican feminist artist Frida Kahlo, and White said the design of the roughly 1,800-square-foot space is inspired by Kahlo’s hometown of Coyoacan, a borough of Mexico City.

“Coyoacan reminds me of Church Hill. The roads are cobblestoned and it’s not as colorful as Church Hill, but it’s kind of antique and modern at the same time,” she said.

Kahlos also will have a roughly 700-square-foot patio, with seating for about 70 between the inside and outside. White said it’ll be open for lunch and dinner, as well as brunch on the weekends. She said they’re aiming to open in mid-March.

Kahlos will be at least the second taqueria to open in the city this year. Barrio Taqueria & Tequila opened in the former Pearl Raw Bar space in the Fan at 2229 W. Main St. Barrio is owned by Richmond Restaurant Group, which closed Pearl to make way for the new concept.