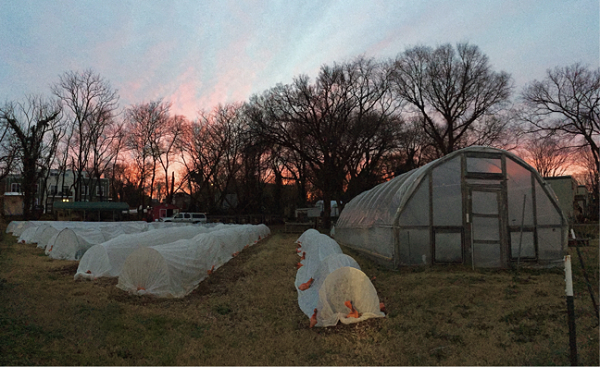 Tricycle Urban Ag, which has operated in Richmond for more than a decade, is transferring its facilities and assets to fellow nonprofit Enrichmond Foundation, which announced the move Thursday. The boards of both groups approved the move Feb. 20, according to the announcement. 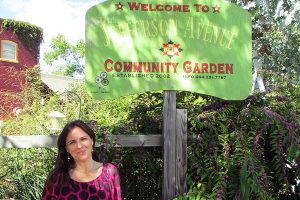 The majority of Tricycle’s assets, including an urban farm in Manchester, an orchard in Church Hill and the Jefferson Avenue Community Garden in Union Hill, will be turned over to Enrichmond. Tricycle will cease operations once the transition is finalized, said Sally Schwitters, executive director of Tricycle.

“We faced funding delays that were unsustainable,” Schwitters said of the reason why the organization will close up shop. She said Tricycle staffers – seven according to its website – will lose their jobs once the organization is dissolved.

It’s unclear when the transition will be completed, though the final steps in that process are expected to wrap up soon, said John Sydnor, Enrichmond executive director.

He said Enrichmond has secured the blessing of donors who gave Tricycle the gifts that the nonprofit will transfer. Enrichmond, which has collaborated with Tricycle since the latter’s early days, intends to continue to operate the agricultural spaces involved, Sydnor said. 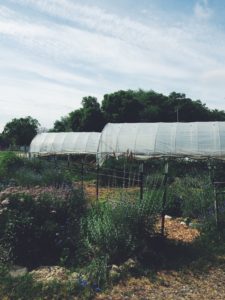 The farm is among the assets the nonprofit has to transfer the Enrichmond Foundation.

Sydnor said although Enrichmond will take over Tricycle’s assets, there won’t be any changes to day-to-day operations at the gardens. Two of Tricycle’s fellowship graduates will work with Enrichmond to farm Tricycle’s Manchester farm, he said. Enrichmond also will assume management of Tricycle’s volunteers.

In the statement announcing Tricycle’s end, Schwitters thanked the organization’s staff, volunteers, board and other associates for their contributions, and expressed optimism that Enrichmond will carry on Tricycle’s legacy of utilizing garden space as a way to combat urban blight and provide fresh produce for area residents.