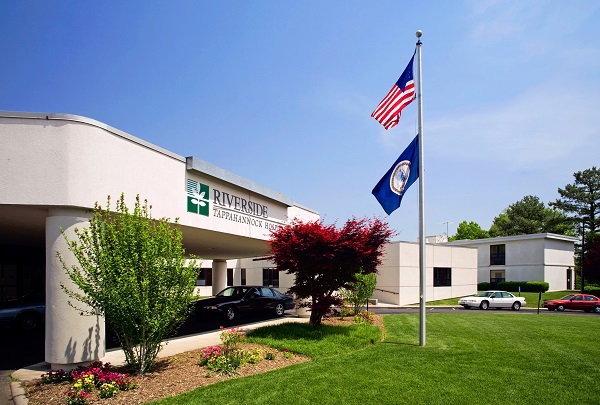 VCU and Riverside health systems have agreed to a transfer of Riverside Tappahannock Hospital to VCU Health System, along with other medical facilities. (Courtesy VCU)

VCU Health is making a big play in river country.

The health system announced Tuesday its plans to buy Riverside Tappahannock Hospital as well as a handful of physician practices in eastern Virginia from Riverside Health System this summer.

The deal includes the 67-bed Riverside Tappahannock Hospital, and other facilities and practices in Tappahannock, Warsaw, King William and Callao, as well as Tappahannock Urgent Care.

At this point, the health systems have only signed a memorandum of understanding indicating the desire to move forward with the transfer. Money hasn’t changed hands yet, and VCU spokesman Mike Porter said in an email that total costs haven’t been fully determined.

Other details, such as how the Tappahannock hospital’s name might change and how the deal will affect the physician practices, are likewise yet to be determined. The deal is expected to close this summer, Porter said.

“We are in the very early stages of this process,” he said.

Riverside bought the hospital in 1989, and introduced new facilities and services there, such as the Cancer Care and Infusion Center. Riverside employees affected by the ownership transfer will remain Riverside employees for at least a year after the transfer. Similarly, Tappahannock Urgent Care employees will maintain employment with their current organization.

The move is expected to improve patients’ experiences with increased access to more specialized care that isn’t available at Riverside facilities in the area. Not only will more advanced care be made available in that area, but it’s expected to create a more seamless experience for Riverside patients who need services outside the system, Mike Dacey, Riverside president and COO, said in a statement.

VCU Health System, a component of VCU Health, consists of VCU Medical Center, Children’s Hospital of Richmond at VCU, Community Memorial Hospital, MCV Physicians and Virginia Premier Health Plan. Riverside Health System serves the coastal regions of the state with five acute-care hospitals, a behavioral health hospital and a physical rehabilitation hospital with the support of Select Medical, along with other medical and care facilities.

The Riverside-VCU deal is the second involving a hospital region in recent months. Bon Secours Mercy Health this year acquired Southside Regional Medical Center in Petersburg, along with two hospitals in Franklin and Emporia, from Community Health Systems.

It also marks yet another move by VCU to expand further afield from its home in Richmond. Last year it broke ground on an emergency room facility in New Kent County.

This is great news.

The more rural hospitals are suffering in this country, and having a large enterprise like VCU take over one of these hospitals will benefit residents and bring a greater level of care to the region.