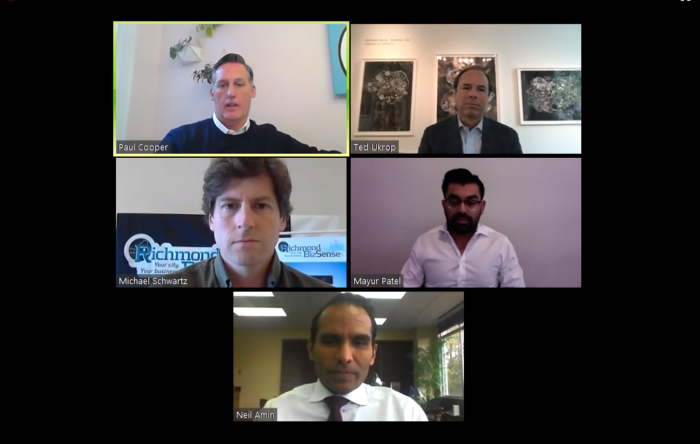 From shuttering properties temporarily to keeping others open with significantly reduced staff, area hotel operators are facing a slew of challenges amid the coronavirus pandemic that’s hit the hospitality industry especially hard.

A panel of local operators, owners and consultants discussed those challenges Wednesday in the second installment of BizSense Assembly, a weekly online series dissecting the issues facing Richmond’s various business segments in light of the pandemic.

“For me, it was gut-wrenching,” said Cooper, who serves as a third-party consultant to six Virginia hotels, including Quirk’s two locations.

“I hung up the phone with different owners, threw the hands up in the air and literally said, ‘What the hell just happened? What did I just decide to do?’” Cooper said. “It’s extremely painful, because we impact so many people, but ultimately we will sleep better at night knowing it was the right decision for our group.”

Keeping the lights on

While Quirk is among those that have temporarily closed, joining downtown neighbors The Jefferson Hotel, Graduate Richmond and, earlier this week, Linden Row Inn, Amin and Patel said they’ve been able to keep their dozens of respective hotels open, save for three of Shamin’s hotels at Richmond International Airport that the company elected to shutter. 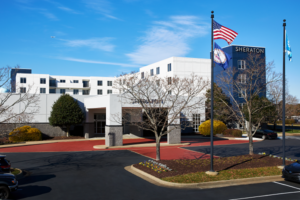 Amin later said they chose those hotels specifically because they include restaurants that are not allowed to operate under governmental restrictions. The company has four other hotels at the airport that remain open, along with more than 50 others across the region.

While Amin said the company’s occupancy rate has dropped to about 10 percent, he and Patel said the guests they are getting include primarily traveling healthcare workers involved with the virus response, truck drivers and Amazon delivery drivers.

“For us on the day to day, we’ve got challenges of staying healthy and staying open,” Patel said. “My team’s goal was to keep everybody on board and open, and we spent the last two to three weeks implementing that.

“We’re lucky we’ve been able to stay open, and we plan to stay open for the next 90 days,” he said. “The lenders have been working with us, which allows us to do that.”

Ukrop, who had just opened Quirk’s second location in Charlottesville before having to close it two weeks later, likewise noted the assistance of lenders. In Quirk’s case, it’s Townebank, which Ukrop said has deferred their debt payments, both interest and principal, for three months. Amin added that state and local tax deferments, as well as the federal relief packages, also are helping to stem the economic tide. 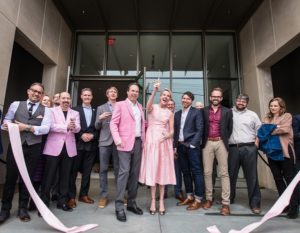 “If this thing continues on, then definitely the federal funds will help,” Ukrop said. “I’ve always been a big supporter of the federal safety net. Never in my life did I think that I’d be a participant in it.”

Putting empty rooms to use

While they deal with financial challenges from decreased revenue and low occupancy, some hotels are putting their empty rooms to use as overflow capacity to relieve area hospitals.

Patel said his group had just signed on that day with the state’s COVID-19 Taskforce to use two of its roughly two dozen hotels to relocate hospital patients and free up bed capacity. The state is fielding interest from other hotels in the region that could likewise potentially free up beds, while the Greater Richmond Convention Center has been lined up as one of three sites across the state that will serve as field hospitals.

The panelists said they’re optimistic for the future, and that the circumstances have not largely affected their growth plans. Amin said he has no plans to cancel or change any of Shamin’s hotel projects, one of which, a new Residence Inn in Midlothian, remains scheduled to open June 1. 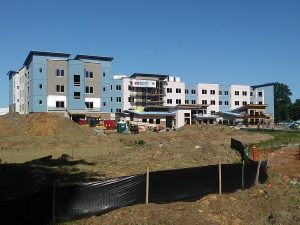 Amin pointed to the upcoming summer season that, should social distancing requirements lift by then, would bring with it sports tourism business and other events.

“The hope is that if this passes in late May, by June 12, I think they’re planning maybe some tournaments that weekend, and hopefully that can be the start of a great summer season for our region,” Amin said.

Cooper said the industry also could rebound by capturing business from people who have been cooped up at home and will be eager to travel.

“There’s a lot of staycation business out there,” Cooper said. “I think people are going to be more apt to jumping in a car with their families, having a meal, going out, staying at a hotel – maybe not getting on a plane.”

“The good news for the Richmond region is we’re mostly a drive-to destination, so I think we’ll definitely be the first to recover,” he said.

Added Patel: “There’s nowhere else to go but up.”

BizSense Assembly is held every Wednesday at 11 a.m., each week with a focus on a different industry and with a new slate of panelists. Stay tuned for details on the next episode. Half the proceeds from ticket sales go to Feed More.