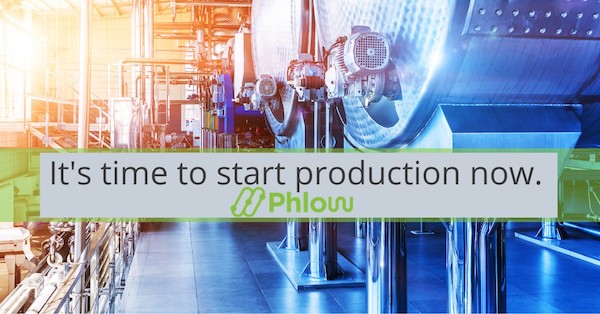 A VCU professor and local pharmaceutical entrepreneur are kicking off a new company, armed in part with an initial $6 million in government funding and a goal to help secure the nation’s domestic-made drug supply following the pandemic.

Downtown-based Phlow Corp. last week was awarded a $6.02 million contract from the U.S. Department of Health and Human Services to “secure a supply of medicines and Active Pharmaceutical Ingredients (API) at risk of shortage during the current Coronavirus Pandemic,” the contract summary states. 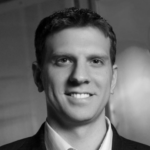 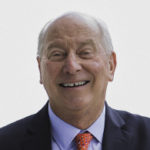 Behind Phlow are Eric Edwards, who with his twin brother co-founded Shockoe Bottom-based pharma company Kaleo, as well as Frank Gupton, chair of the Department of Chemical and Life Sciences at VCU’s College of Engineering who is a Bill & Melinda Gates Foundation grant recipient.

The duo founded Phlow earlier this year and the company is now based in the former Health Diagnostic Laboratory building in the BioTech park in downtown Richmond, per its LinkedIn. 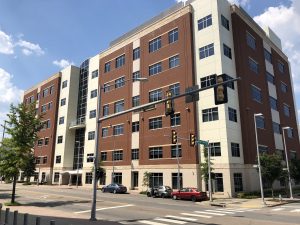 On its website, Phlow said it strives to secure the nation’s supply of essential generic medicines by using different manufacturing methods that will allow the U.S. to not rely on importing foreign medicines.

The recently enacted federal CARES Act has outlines for mitigating emergency drug shortages, and the type of contract Phlow received is classified by the DHHS as necessary to “purchase critically needed supplies and services to respond to the COVID-19 global outbreak.” DHHS estimates the value of those supplies and services is $30 billion.

While still a young company, Phlow already has the support of many state legislators.

Last month, a letter signed by nine of Virginia’s federal legislators, including Sens. Mark Warner and Tim Kaine and Reps. Abigail Spanberger, Bobby Scott and Donald McEachin, was sent to the DHHS asking the federal agency to “consider improving the access to essential generic medicines and the APIs used to manufacture them.”

It’s unclear whether Phlow has a larger contract pending with the government.

AMPAC owns a sizable manufacturing facility in Petersburg, which it bought in 2016 and relaunched last year after it was left idle in 2014 by German pharma company Boehringer Ingelheim, according to the Progress-Index. Gupton worked as an executive at Boehringer Ingelheim for nearly 14 years, per his LinkedIn.

It’s unclear whether the partnership between Phlow and AMPAC includes any additional investments to be made at the Petersburg facility, which sits at 2820 N. Normandy Drive.

Edwards and Gupton have enlisted a group of healthcare veterans to fill out Phlow’s board of directors, including Martin VanTrieste, a former Amgen executive and founder of Civica Rx; Rosemary Gibson, board chair of Altarum Institute, a government health consulting nonprofit; and Marshall Summar, a D.C.-based doctor at Children’s National Medical Center who specializes in providing care to those with rare diseases.