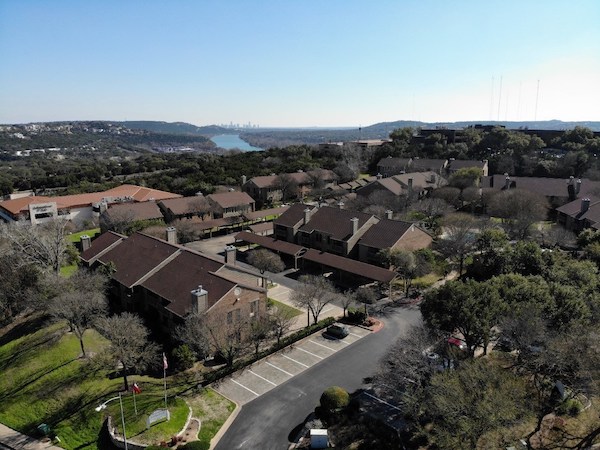 One of the region’s fastest-growing firms has added three properties in the Lone Star State to its portfolio.

37th Parallel Properties, based in Scott’s Addition, last week purchased three apartment buildings in Austin and San Antonio, Texas, for a total of about $48.5 million. The deal adds over 340 units to 37th Parallel’s portfolio, which totals 2,700 units in 13 buildings. 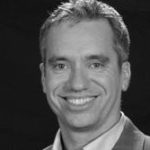 Chad Doty, 37th Parallel’s CEO, said the firm does most of its business in Texas and Georgia, despite it being based here in Richmond in the Symbol Mattress building 3200 Rockbridge St.

“Dallas, San Antonio, Houston, Austin and Atlanta are the five major cities we’re in,” Doty said. “We love Richmond but tend to get better rent growth in those other markets.”

Doty said 37th Parallel put the properties under contract in early March before the coronavirus was officially deemed a global pandemic.

“Multifamily (housing) weathers recessions really well, especially B-grade multifamily, and that’s what we do,” Doty said. “We said, ‘Let’s finish this and buy this, because we’ll kick ourselves a year from now not owning this dirt.’ So we went ahead and closed on it.”

37th Parallel does capital raises to help facilitate all of its real estate deals, and that was the case with these latest acquisitions. SEC documents show the firm closed on a $12.5 million equity raise in mid-April. Doty said they’ll typically sell between 50 and 80 percent of the deal’s value to a group of dozens of investors, some of whom are based in the Richmond region.

The firm was one of the fastest-growing private companies in Richmond last year, posting a 100 percent three-year growth rate, according to BizSense’s RVA 25 list.

“We want to increase rent either through operations or capital improvements, whatever the right mix is, we’ll do. When we go to buy a deal, we’re not looking to make it the best in a given market. We’re looking for it to hold a niche,” he said. 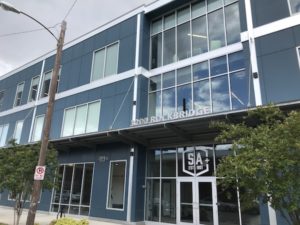 The 12-year-old company is based out of Scott’s Addition’s Symbol Mattress building. (Mike Platania)

Doty and Dan Chamberlain started 37th Parallel in 2008. He described the pandemic as a true black swan event, something different than the woes inflicted by the 2008 financial crisis. Since the pandemic took hold, Doty said 37th Parallel’s renewal and leasing rates have actually gone up.

“I think our rent growth is going to be flat, but our occupancy has gone up across the board. Now what we’re doing is managing retention, to keep good residents in place,” Doty said. “If they have any stresses, you work with them, whether that’s unemployment (benefits), promise to pay or a payment plan. You want to provide a clean, safe place to live.”