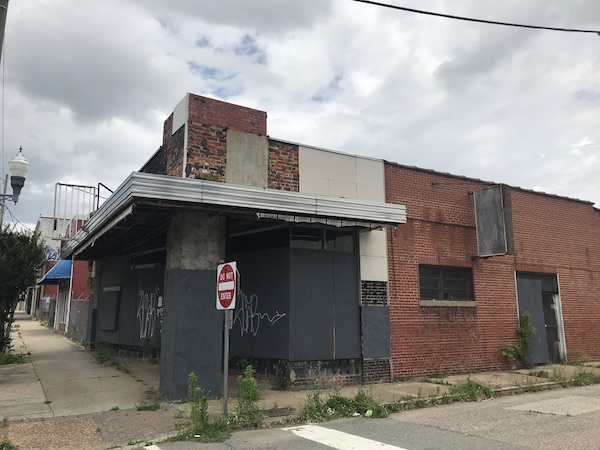 The building’s new owner intends to raze the space to make way for a new mixed-use development. (Photos by Mike Platania)

The former Lighthouse Diner in Manchester is not long for this world as a new mixed-use development is being eyed to replace it.

Plans have been filed to demolish the 100-year-old, long-dormant building at 1228 Hull St., which until recently had been part of the holdings of embattled local businessman Michael Hild. 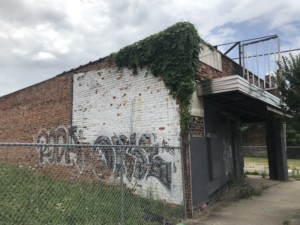 Attempts have been made over the years to bring back the restaurant, but none ever materialized.

The building’s new owner, Haris Design & Construction Co., which bought the property from a Hild-related entity at auction last year, filed a plan of development last week for a 24,000-square-foot mixed-use building on the site that would include street-level commercial space and 24 apartments above it.

Haris is a Maryland-based firm that bought the vacant building for $346,000 at a government-approved auction of some of Hild’s many properties in the neighborhood. Hild is facing criminal fraud charges in federal court in Manhattan tied to his now-defunct, Chesterfield-based mortgage company, Live Well Financial. He’s set to have his trial this October.

The online plan of development does not specify how many stories Haris intends to build, or how much commercial space would be included in the project. The 0.13-acre site is zoned B-5 Central Business District, which allows for up to five stories.

Haris representatives could not be reached for comment by press time. 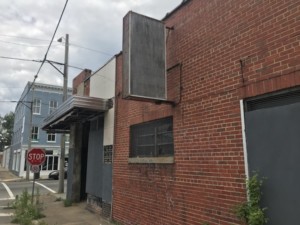 Once popular from the 50’s through the 80’s, the Lighthouse Diner has now sat vacant for years.

The Lighthouse Diner operated in Manchester from the late 1940s through the 1980s. Through the years others have eyed reviving the space, including Hild and his wife, who announced plans to restore the restaurant as well as add four one-bedroom apartments to the building after buying it for $285,000 in October 2018.

Those plans never came to fruition, and the Lighthouse was among more than a dozen of the Hild properties that were put up for auction. Another auction held earlier this year for additional properties yielded no buyers, due largely to the timing following the initial landfall of the coronavirus.

The Lighthouse Diner looks to be Haris’ first foray into the Richmond market. Per its website, Haris has completed historic renovations and ground-up construction projects through the Mid-Atlantic. All of its listed retail projects house banks.