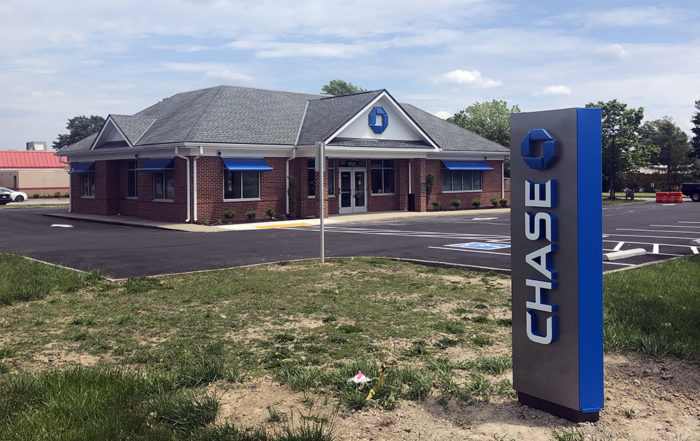 After two years of methodically plotting its entrance into Richmond, a giant of the banking world has opened the doors of its first local retail branch.

Chase Bank opened today at 8727 Staples Mill Road, in a former BB&T location at the intersection with Parham Road.

It’s the first of at least four locations in the works, part of the bank’s plan to add up to 20 new branches in Central Virginia over time, 10 of which it aims to open by the end of 2022. 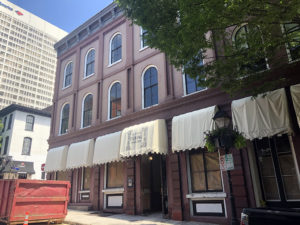 Renovations have begun on the former Peking Pavilion space.

It also recently found a spot for its first retail branch downtown. The bank is taking over the former Peking Pavilion space at 1302 E. Cary St. in Shockoe Slip. Building renovations are underway.

It also has begun construction on a from-scratch branch at 5205 W. Broad St. on the former Extra Billy’s Barbecue next to Willow Lawn. And it’s in the midst of renovating the former Matchbox restaurant building at 11720 W. Broad St. in front of Short Pump Town Center.

The Staples Mill is full-service with a drive-thru. It employs eight to 10 workers. The bank recently hired Danny Lee as head of its Central Virginia market operations.