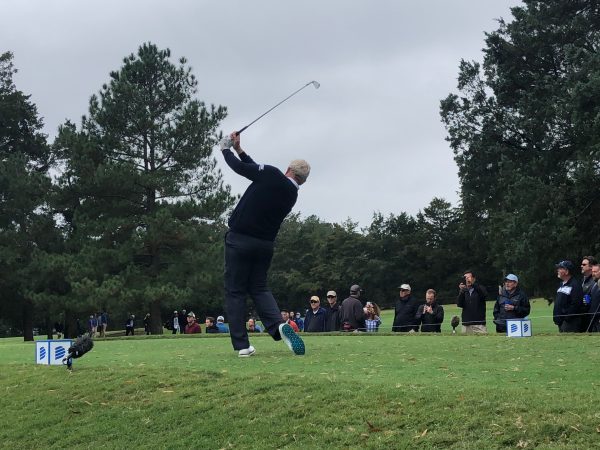 Richmonders’ annual in-person glimpse of pro golfing legends is the latest big event to be affected by the coronavirus.

The organizers of the Dominion Energy Charity Classic, a PGA Tour Champions event played each year at the Country Club of Virginia’s James River Course, announced Wednesday that the tournament will be played without spectators this year on Oct. 16-18.

The decision was made with the pandemic in mind.

“We believe this is the right decision to help keep the community safe and healthy,” DECC Executive Director Steve Schoenfeld said in a prepared statement. “We look forward to the 2021 tournament when we can hopefully welcome guests on-site once again.”

In addition to the 54-hole tournament, the event’s annual Pro-Am outings also will still be held on Oct. 14-15, as will various charitable components.

The DECC was held for the first time in 2016 and proved to be popular among both the players and spectators. So much so that a deal was struck to hold the event at CCV each year through 2029.

PGA Tour Champions is what used to be the Senior PGA and then the Champions Tour, which features well-known pros over age 50 such as Bernhard Langer, Vijay Singh, John Daly, Jesper Parnevik, Fred Couples and others. 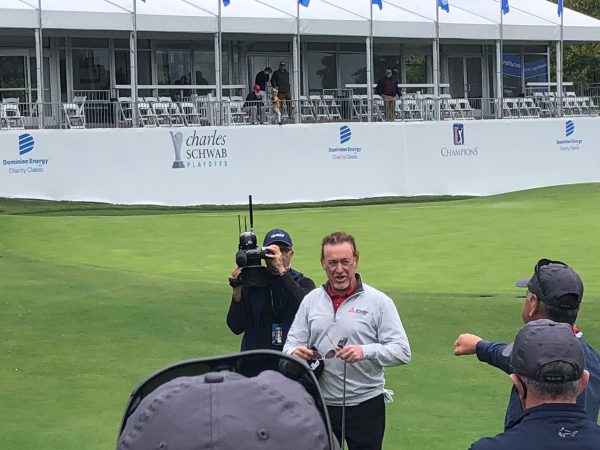