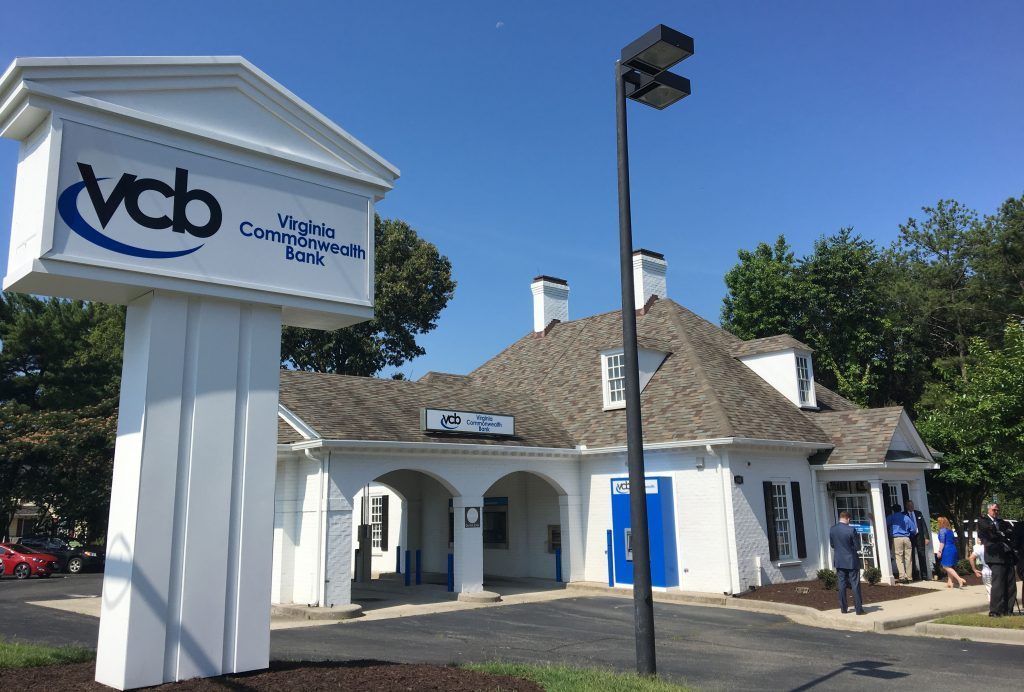 While 2020 has been anything but quiet, it had been a quiet year for local bank mergers.

That was until yesterday, when Richmond-based Virginia Commonwealth Bank and its parent company Bay Banks of Virginia announced a deal to combine with Blue Ridge Bank out of Charlottesville.

The deal will create a $2.4 billion institution with 35 branches in Virginia and North Carolina.

The all-stock deal is a merger of two similar-size banks, although Blue Ridge is technically the acquirer. Blue Ridge brings with it $1.6 billion in total assets. Bay Banks has $1.2 billion.

Blue Ridge CEO Brian Plum will continue in that role for the combined company. Bay Banks CEO Randy Greene will be COO of the holding company and CEO of the bank subsidiary. 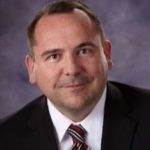 Both banks have a history of deal-making. The current iteration of VCB and Bay Banks is the result of a deal three years ago that combined then-Petersburg-based Virginia Commonwealth Bank with Kilmarnock’s Bank of Lancaster.

Blue Ridge is fresh off its acquisition of Louisa-based Virginia Community Bank, a deal that closed in late 2019. It also acquired River Community Bank in Martinsville in 2016.

The banks expect $8 million in cost savings from the combination, with little overlap of its branch operations. Blue Ridge branches span mostly around Charlottesville and the Shenandoah Valley.

It gained a foothold slightly closer to Richmond with the Virginia Community Bank deal. It also has a presence in North Carolina with its Carolina State Bank brand in Greensboro and has a mortgage presence in Northern Virginia, Maryland and the Carolinas.

VCB’s branches span from Richmond and the Northern Neck, down into Hampton Roads.

The deal will bring together what the two sides see as complementary ancillary services, such as VCB’s wealth management operations and Blue Ridge’s mortgage operations.

Greene said the combination brings together two banks that have grown through similar strategies.

“We were both doing the same things: we left rural markets and went to bigger markets and expanded our footprints,” he said. “We still have some rural branches and Brian understands those.”

Blue Ridge Bank was founded in 1893 in Luray, Virginia, as The Page Valley Bank. It kept that name until 2011, when it took on the Blue Ridge brand. It opened its North Carolina operations in 2018.

VCB was formed in 1936 as First Federal Savings and Loan. The Virginia Commonwealth Bank name was adopted in 2008, when the bank switched to a state charter.

Bank of Lancaster, which Greene ran prior to the VCB merger, was founded in Kilmarnock in 1930. It formed its holding company in the 1990s and expanded into Richmond in 2014, it’s first venture outside its Northern Neck home turf.

The deal has been approved by the boards of both companies but shareholders and regulators must still sign off. Closing is expected in early 2021.

Shares of the combined bank will trade under Blue Ridge Bankshares’ BRBS ticker symbol on the New York Stock Exchange.

Greene said the discussions of the deal began prior to the pandemic, which didn’t prompt the talks but did slow down the process.

“COVID is a factor for all of us but we’re not putting this together because of COVID,” Greene said.

Greene said the pandemic has been hard on community bank customers and that the initial wave of pain is now in a holding pattern thanks to banks doing loan modifications.

“All of us have done loan modifications to some degree. We feel like we all have our arms around that now so that the list doesn’t seem to be growing,” he said.

It marks the second pending bank deal in the Richmond market. New Horizon Bank, a small institution in Powhatan, is in the process of being acquired by a group out of New York.