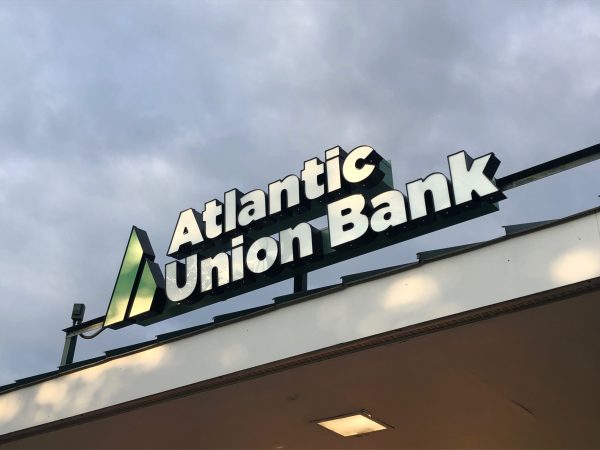 A batch of bank branch properties around the state — including two in the Richmond area — are coming up for grabs.

Locally-based Atlantic Union Bank this week completed a consolidation of 14 branches throughout Virginia. 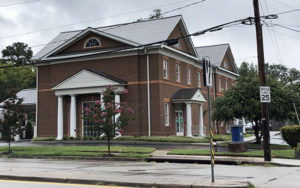 The bank said in its second quarter earnings release that the consolidations would reduce long-term expenses. CEO John Asbury said in an interview last week the cuts amounted to 9.4 percent of the bank’s total branch count, which now stands at 135.

Asbury said the consolidation was a result of the bank’s review of its locations, which the bank does every so often, particularly in light of the rise of mobile and online banking. 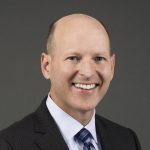 He said the bank chose locations in its larger markets where nearby branches were accessible within about two miles. The Patterson Avenue branch, for example, will for now be consolidated into its branch within Village Shopping Center. The Village location will eventually be replaced by a new from-scratch drive-thru location set to be constructed across the street at 7000 Three Chopt Road, on the site of the existing 3 Chopt Mart convenience store.

The Patterson location is one Atlantic Union inherited with its acquisition of Xenith Bank in 2018. It was also previously home to Bank of Richmond. The 6,000-square-foot building was constructed in 2000 and sits on 0.14 acres. It was most recently assessed by the city at $1.14 million.

The Parham property houses 10,000 square feet across both a branch space and separate office space. It sits on an acre and was most recently assessed by Henrico County at $1.48 million. It is being consolidated into the bank’s branch at the corner of Parham and West Broad Street.

Those among the 14 that AUB owns will be marketed for sale.