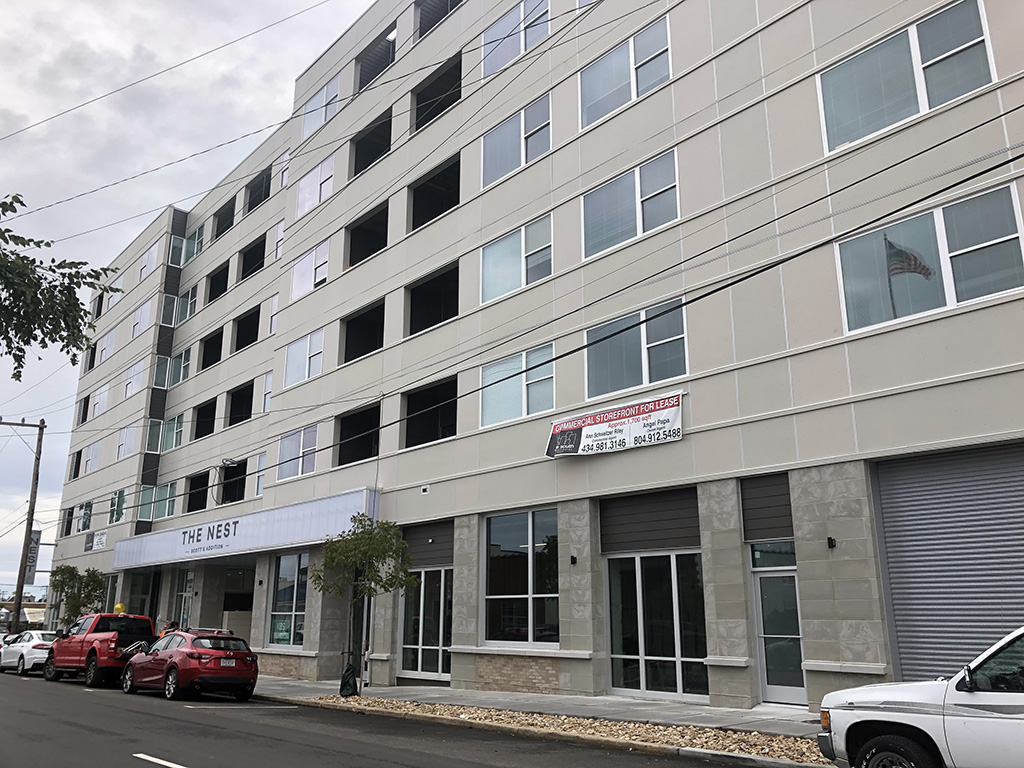 Residents of The Nest apartment building have begun moving in. Village Bank has leased space for a branch on the ground floor that is expected to open by early next year. (Michael Schwartz photo)

Banks are starting to get sweet on Scott’s Addition.

Midlothian-based Village Bank has leased space for a branch at 3117 W. Marshall St., on the ground floor of The Nest, a six-story, 118-unit apartment building-unit apartment development from Tom Papa’s Fountainhead Development.

Village, which is opening the bank’s first branch within city limits, is the second bank to look to open an office in the sought-after neighborhood this year. 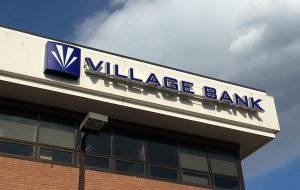 A Village Bank sign at its Willow Lawn office, which the bank plans to close when the branch in Scott’s Addition opens. (File photo)

Jay Hendricks, Village’s newly installed CEO, declined to comment beyond a news release. It said the bank will be closing its Willow Lawn location at 1650 Willow Lawn Drive upon the opening of the Scott’s Addition outpost, which is expected in the first quarter of 2021.

Tom Papa, reached by phone last week, said he’s pleased to have landed a bank tenant in one of The Nest’s two commercial spaces.

“We had several inquiries and we got down the road with another prospective tenant but we really wanted a bank,” Papa said. “When we designed the building we designed it with a bank in mind.”

Papa said both Village and a neighboring tenant have the chance for signage on the side of the building visible around the corner from Broad Street. Village also gets three parking spaces for customers in front of the building and the option for an ATM. 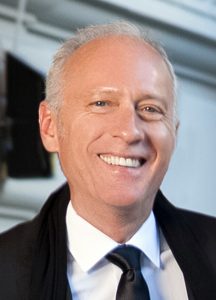 “I think of this as being the best of both worlds because we’re not on Broad but we have the visibility to Broad.”

As for the rest of The Nest, Papa said tenants have already begun moving in and about a third of the units are leased.

He said leasing in the midst of the pandemic isn’t as brisk as Richmond developers are used to from recent years, but that it still allows the numbers to make sense.

“There have been a few dips in our other products but we’re leasing up at a rate we put in our pro forma,” he said. “We’ve been a little spoiled because in the past we beat the pro forma by far, but now we’re only slightly beating it. It’s not as crazy a marketplace.”

Papa is staying busy elsewhere in the city, with several projects in the works in Manchester, including one dubbed The Box at 501, 509 and 511 Decatur St.

Papa said he remains optimistic that the market will bounce back post-pandemic, at least if history teaches anything.

“In 1918, there was this massive pandemic and when it ended we had the Roaring ’20s. I think any student of history will know that the rest of this decade probably will see a significant rebound. I wish I had a crystal ball but the best I have is a history book.”