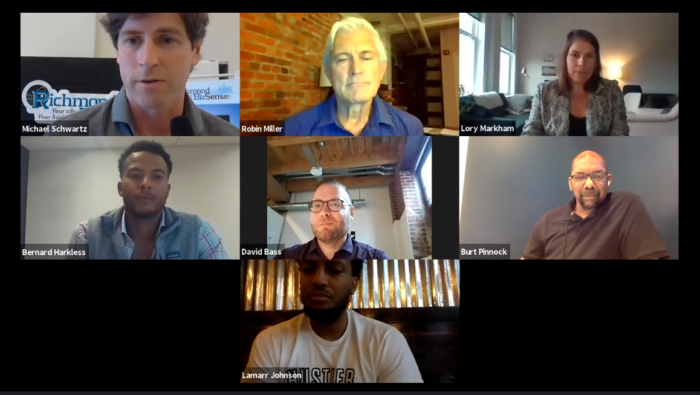 A screenshot of The Future of Manchester panel discussion Wednesday on Zoom.

A virtual crowd of more than 200 tuned into BizSense’s Future of Manchester event on Wednesday, as a panel discussed the fast-growing Southside neighborhood’s past and present, and where it goes from here.

The 90-minute discussion, presented by KBS, was broadcast live on Zoom. Below are some highlights and key thoughts from the panelists.

If you missed the live event and want to watch it in full, click here to purchase access to the Zoom recording. 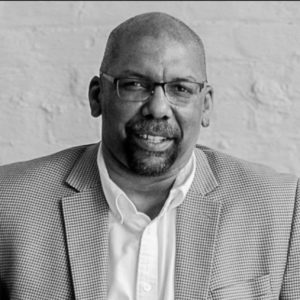 – It’s a big mix with a little bit of a nebulous boundary of where it starts and stops, but it wants to grow. Just by the numbers, over 50 percent of the land is undeveloped.

– There are easily between a 1,000 and 2,000 (apartment) units right now that are under construction and in planning.

– One of our goals is to bring more owner-occupants to Manchester. I personally believe there’s still room for duplexes. They have been selling like hotcakes. I think there’s a real opportunity in Manchester for some condominiums. 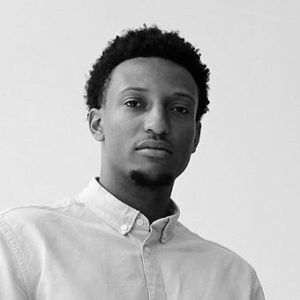 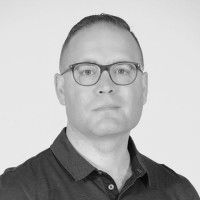 David Bass, founder and president of the Manchester Alliance: 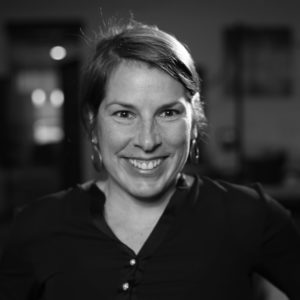