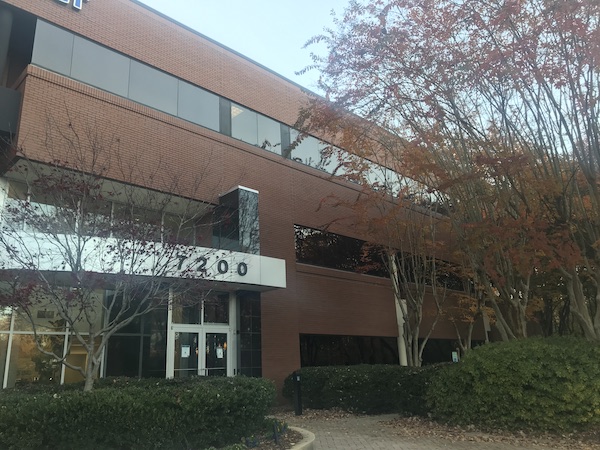 After 20 years of having its home base on the Southside, the Richmond division of a Hampton Roads-based commercial real estate brokerage now resides in the West End.

S.L. Nusbaum Realty Co. has moved its local office to the Glen Forest Office Park at 7200 Glen Forest Drive. The Norfolk-based real estate firm left its old office at 9211 Forest Hill Ave., which it had called home for over 20 years.

Nathan Shor, S.L. Nusbaum’s regional manager for Richmond, said they’ve been looking for new office space since early 2019, having run out of space at the Stony Point office park.

“COVID or no COVID, we needed about 7,500 square feet to grow for the next few years,” Shor said.

The firm wound up leasing 7,700 square feet in Glen Forest, more than doubling its former footprint of 3,500 square feet. S.L. Nusbaum is subleasing the space from Minnesota-based conglomerate Cargill, which has opted to have its local staff work remotely for the long haul, a trend already playing out in some downtown office towers.

“(Cargill) had a lease term left and we feel in the office world that’s going to be pretty prevalent over the next few years,” Shor said. “So it was a good opportunity for us to move in.” 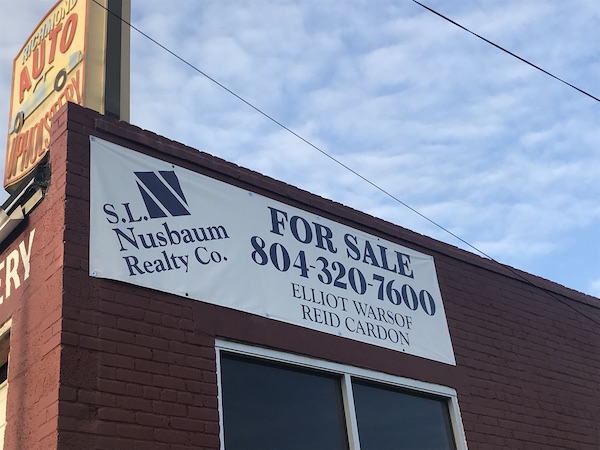 The firm’s Richmond office is its only other satellite location.

S.L. Nusbaum was founded in 1906 and operates throughout the Mid-Atlantic. It entered the Richmond market in the 1980s as it began to do development and brokerage work for the Ukrop and Pruitt families.

“Richmond was a very small, boutique-type office for the longest time,” said Vice President Susan Childress. “It’s grown into a great producer for the company.”

Like many others, S.L. Nusbaum is not back at full operating capacity in the office due to the pandemic, though the changed environment hasn’t slowed down production.

“We’ve been working from home since mid-March like most, and the company has made the proper decision to not rush back,” Shor said.

S.L. Nusbaum is not the only brokerage on the move this year. Colliers International’s local headquarters is preparing to leave its office at Reynolds Crossing in favor of a spot at the Holland Tower.

Nathan, try out the Glen ‘s Forest Cafe in the next building over for lunch. Tell Glen I sent you and request the Bruce Salad (if you eat bacon). zits delicious.