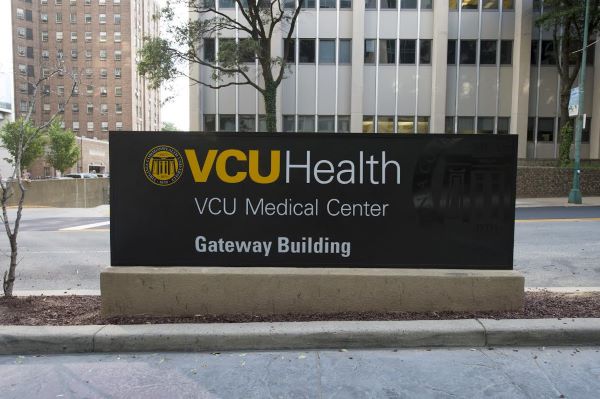 VCU Health System recently made the transition to a third-party firm to conduct its patient billing and collection services. (BizSense file)

VCU Health System is farming out its billing and collections services, trimming 635 people from its payroll in the process. However, the vast majority of those workers found new employment with the outside firm — Ensemble Health Partners.

Ensemble on Nov. 1 took over VCU Health’s so-called revenue cycle service, which is the process by which health care providers manage and track revenue generated through patients.

In an email, VCU Health spokeswoman Laura Rossacher said that more than 90 percent of the workers affected by the layoff have arranged to transfer to Ensemble. The changes will leave VCU Health with about 13,200 employees. None of VCU Health’s facilities are slated to close as a result of the transition.

VCU Health said the change is the end result of a year-long study of the system’s billing, collections and scheduling operations and industry best practices. The change is expected to be permanent.

“The partnership with Ensemble brings technology, exceptional operators and healthcare financial management best practices that will drive financial performance excellence and improve the patient experience for all of our patients,” Rossacher said.

The decision to outsource follows media reports that began last year scrutinizing the health system’s billing and collections practices. A 2019 investigation by Kaiser Health News found VCU Health exhibited a pattern of aggressive payment collection against tens of thousands of patients that included liens on patients’ homes and wage seizure, which ceased after Kaiser published the story.

Rossacher said the decision to outsource was not influenced by that reporting or public response to it.

“Our work to improve our patient experience through every point in the care process is ongoing. Rooted in our vision, we are guided by what is best for our patients and media coverage on our past collections practices has not had implications on our decision-making process,” Rossacher said.

Ensemble has more than 40 clients in 40 states, managing $19 billion in outsourced revenue annually, according to the company’s website. Ensemble was founded in 2014 and is headquartered in Ohio.

And construction continues on the health system’s new 17-story, $349 million adult outpatient facility along East Leigh Street between North 10th and 11th streets to be completed in summer 2021.

“. . . media coverage on our past collections practices has not had implications on our decision-making process . . .  .”

I suspect the opposite is true. A third party can exert collection pressure without the same concerns that the primary care giver would have. Whether this is good or bad, you be the judge.