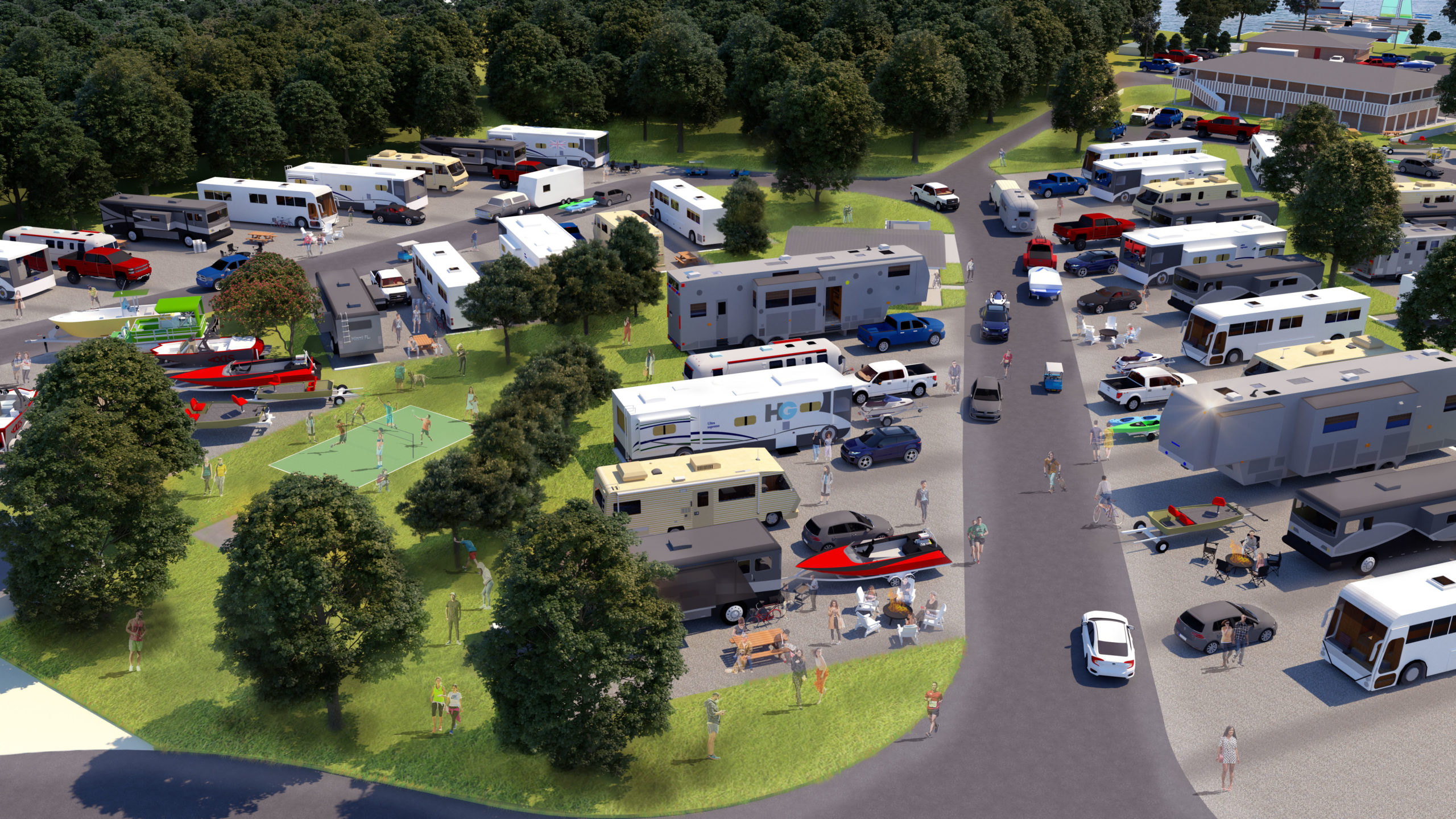 A rendering of the finished product at River’s Rest Resort in Charles City, which will have 126 camp sites, a revamped marina and hotel and new amenities. (Images courtesy of NLLC)

Riding the tailwinds of a seven-figure flip in the Virginia mountains and new private equity backing, Yogi Singh and his crew are staying bullish on RV parks and the trend of outdoor hospitality properties. 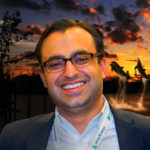 Singh’s group paid around $9 million for the property in early 2020 and was soon after approached by Sun RV Resorts, a giant of the RV park and campground industry, with an offer too good to pass up: $17 million.

Singh, a VCU grad, said while they normally hold properties for the long-term, two factors played into the quick, profitable Shenandoah sale, which closed in December.

“We were able to buy the project off the developer who wasn’t a large multisite operator and we were able to buy a developed park at 480-plus (leasable) sites and take the year to operate it using best practices,” Singh said. “Once the ultimate buyers were able to see how it fully operated, that’s where the value was added by our team.”

The hefty proceeds from that deal, plus a recently acquired eight-figure war chest from an unidentified private equity investor, is allowing NLLC to accelerate its investments in so-called land lease properties: those that house small lots for seasonal leases to RVs, campers and manufactured park model vacation homes, as well as traditional mobile home parks.

And the group is already putting the cash to work.

Singh said they purchased the Bald Mountain Camping Resort in Hiawassee, Georgia last month. They paid around $5 million for the property, which has 300 leasable sites on a lake near the head of the Appalachian Trail. 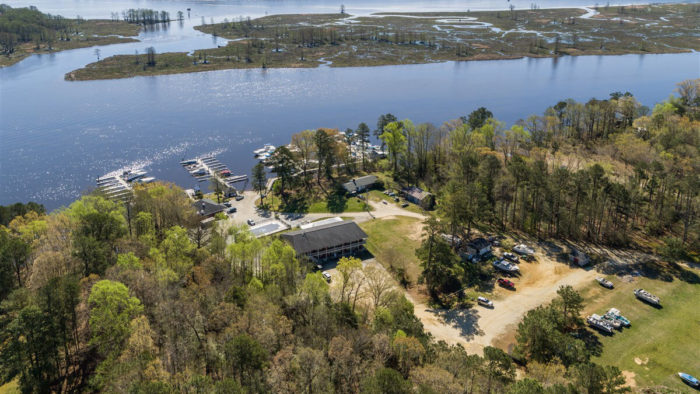 River’s Rest was previously known as Blue Heron Marina and Resort. It sits on the Chickahominy River.

They’re also under contract to purchase 260 acres in South Carolina, between Myrtle Beach and Charleston, where they’ll construct an RV park and campground with 400-600 leasable sites and a marina. It’ll be the company’s largest from-scratch RV development to date, with an expected budget of $25 million.

The South Carolina property will be a similar but larger version of the 18-acre River’s Rest Marina & Resort in Charles City, where NLLC is well underway on site work to transform the former Blue Heron Marina and Resort into a modernized, larger RV park and marina on the Chickahominy River.

The $5 million project is expected to be completed in time for the tourist season starting in April or May, with reservations kicking off this week.

Singh said it’s all made possible by increased investor interest in the outdoor hospitality real estate sector, which was already on the come-up and bolstered further by the pandemic.

“In 2020, you saw a record number of RV units being sold and RVing in general has been seen as a pandemic acceptable activity,” he said. “As the hotel business has taken a nose dive, hospitality investors are looking at where the opportunities are next, in activities like glamping, camping and RVing. The smart money is looking for a return in unique places.”

Singh said the pandemic has literally brought investors to the firm’s doorstep — an old riverfront farmhouse in Charles City, which serves as its de facto headquarters.

“All of the activity has been augmented by COVID,” he said. “It brought world class capital to our small office in Charles City. We had household names sitting on plastic chairs sipping lemonade under a tree at a distance.” 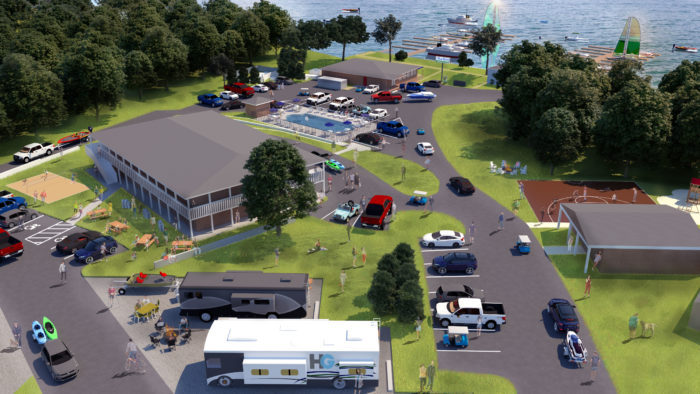 River’s Rest’s new layout will be a model for NLLC’s larger project in South Carolina.

Upon closing the South Carolina deal, expected later this year, NLLC will own five RV resort properties, in addition to thousands of manufactured home sites. Singh said the value of the company’s holdings is approaching $100 million and that its new investor is hungry for more growth.

“That investor has expanded our mandate and buying power and now we’re targeting closer to $200 million worth of deal flow in the outdoor hospitality space,” he said.

They’re currently on the hunt for properties in South Carolina, Florida, Arizona and Texas.

“We think those are the growing markets and we believe we can be strategic in the Sun Belt,” he said.

Whereas Singh and his main partners had in the past branched out into office and apartment developments, he said they plan to, for now, continue the course in the land lease world, during COVID and beyond.

“We think that boom is going to continue even through mass inoculation because we had a record number of entrants into the market,” he said. “The investor capital is recognizing that we are at the forefront of an industry that can and will mature in this country.”

That kind of flip can really get things rolling. Congrats and best wishes to Mr. Singh and his team in their future endeavors.

And to think I knew Yogi “when”! It’s interesting how he’s taken the concept of value add apartments to the outdoor recreation world. RVs are flying off the lots now and camping equipment is selling like hot cakes. People are rediscovering “the great outdoors” even if that means living side by side in expensive tin cans or canvas. And right there in the forefront is Richmond’s own Yogi Singh. Congrats to you and Push for coming up with a better mousetrap.