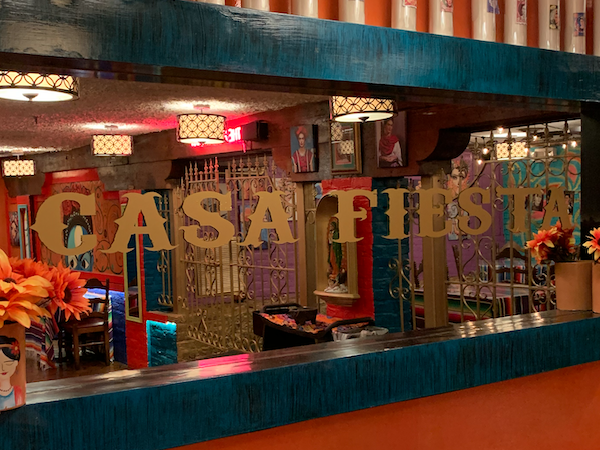 A Shockoe Slip restaurateur has reopened his four-year-old restaurant with a new look and a new game plan in a time when many of the neighborhood’s office workers continue to stay away from their cubicles.

Owner Carlos Londono credited the decision to put a full stop on activity, rather than attempt limited operations, with keeping the restaurant going.

“I didn’t make any money. But I didn’t lose any money either,” Londono said of the restaurant’s hibernation.

Londono’s thought process behind the rebrand was to connote a livelier atmosphere, which he thinks will be a draw given the times. He’s spent $75,000 to update the 4,500-square-foot restaurant, which with pandemic-related restrictions can seat up to 75 diners.

“I felt that with the pandemic, people just need a little happiness,” he said. “It’s a lot brighter and fiesta-like.” 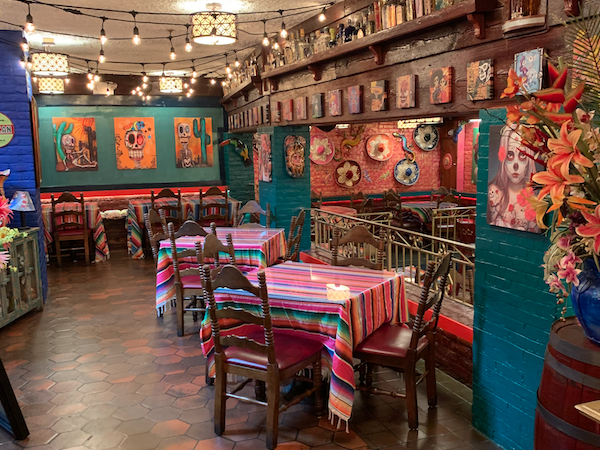 Casa Fiesta’s owner spent $75,000 to update the restaurant as part of a rebranding.

Casa Fiesta reopened in mid-November, about a month after Londono’s Margaritas Cantina reopened. Both restaurants started their temporary closures in mid-March. While Margaritas was closed, it underwent $60,000 in renovations.

Since reopening Casa Fiesta, Londono said he’s turned his attention to a more family-friendly atmosphere and a renewed emphasis on food and drink specials to generate new customers.

Much of his business in past years had been serving lunch to the neighborhood’s office workers, a population that hasn’t fully returned to the Slip.

“It’s been pretty good. But, of course, we want it back to normal,” he said. “We have lunch, but not what it was. We’re reaching out through Facebook to find people who will come try us out.”

Londono’s other spot, La Bodega Restaurant in Shockoe Bottom, remained open throughout the pandemic for takeout and delivery, a move that made sense to Londono because it doesn’t have a large seating area anyway.

“Bodega did very well and it’s not a big space. Don’t get me wrong, I had to go into my sock drawer a couple times to pull out a few bucks,” he said.