Correction: An earlier version of this story incorrectly listed the seller Sunrise Village Tuckahoe as Chartwell Retirement Residences. The seller was in fact Tennessee-based Brookdale Senior Living. The story has been updated.

One of the owners of Short Pump Town Center has taken another bite out of Henrico County, except this time it’s not in the retail sector.

Sunrise Villa spans 234,000 square feet and offers assisted living along with Alzheimer’s and hospice care. The facility is run by McLean-based Sunrise Senior Living, which also operates similar homes in Bon Air and on North Parham Road in the city.

A Sunrise spokeswoman confirmed the sale and said that Sunrise will continue to manage operations at Sunrise Villa Tuckahoe. 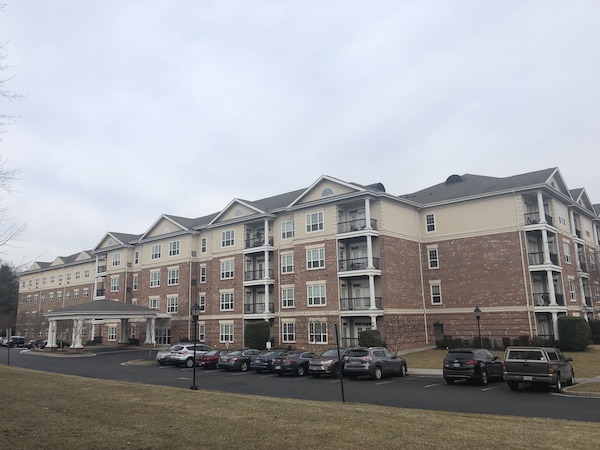 The senior care facility is now owned by New York-based Brookfield Properties, whose holdings also include two local malls, an office building and many of the apartments along Tobacco Row.

The seller was Brookdale Senior Living, a Tennessee-based firm that has over 800 retirement homes in its portfolio throughout the country. Henrico property records show the seller as an entity tied to Ontario, Canada-based Chartwell Retirement Residences, however a Chartwell spokeswoman said Monday that the company sold its U.S. holdings in 2015.

The retirement home was initially built in 1986 and a 136,000-square-foot expansion was tacked on in 2008. The county most recently assessed the property at $23.3 million.

Based in New York City, Brookfield Properties’ portfolio boasts over 500 million square feet of commercial space. The company owns some prominent local real estate, including a stake of Short Pump Town Center, which it co-owns with Australia’s QIC and the Pruitt family. It also owns Chesterfield Towne Center, Shockoe Bottom’s Edgeworth office building, and many of the apartments along Tobacco Row.