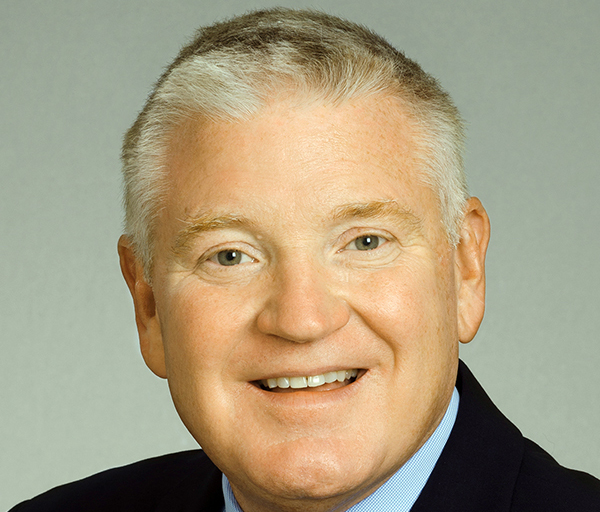 Randy Greene is the former CEO of Virginia Commonwealth Bank, which merged into Blue Ridge Bank on Jan. 31.

The CEO of Richmond-based Virginia Commonwealth Bank, which was merged into Blue Ridge on Jan. 31, turned in his resignation letter Feb. 9, barely a week after the deal was consummated.

The company’s top boss post-merger remains Brian Plum, who had been Blue Ridge CEO prior to the deal.

Blue Ridge, in a brief filing with the SEC, said Greene’s resignation will be effective 31 days after the notification date, which makes his last day March 12. The filing did not give any explanation for Greene’s departure.

Greene declined to comment on his resignation when reached briefly by phone Wednesday.

Plum could not be reached for comment by press time Wednesday evening.

The SEC filing states that Greene will continue to be compensated according to his recently signed employment agreement, which calls for a term running through 2024. That includes a minimum base salary of $492,000 annually, a $50,000 cash bonus, a $2 million life insurance benefit and a “welfare continuance benefit.”

He also has a non-compete clause lasting 24 months.

Greene took the lead at Virginia Commonwealth Bank via merger in 2018, when his Kilmarnock-based Bank of Lancaster joined forces with VCB, then based in Petersburg.