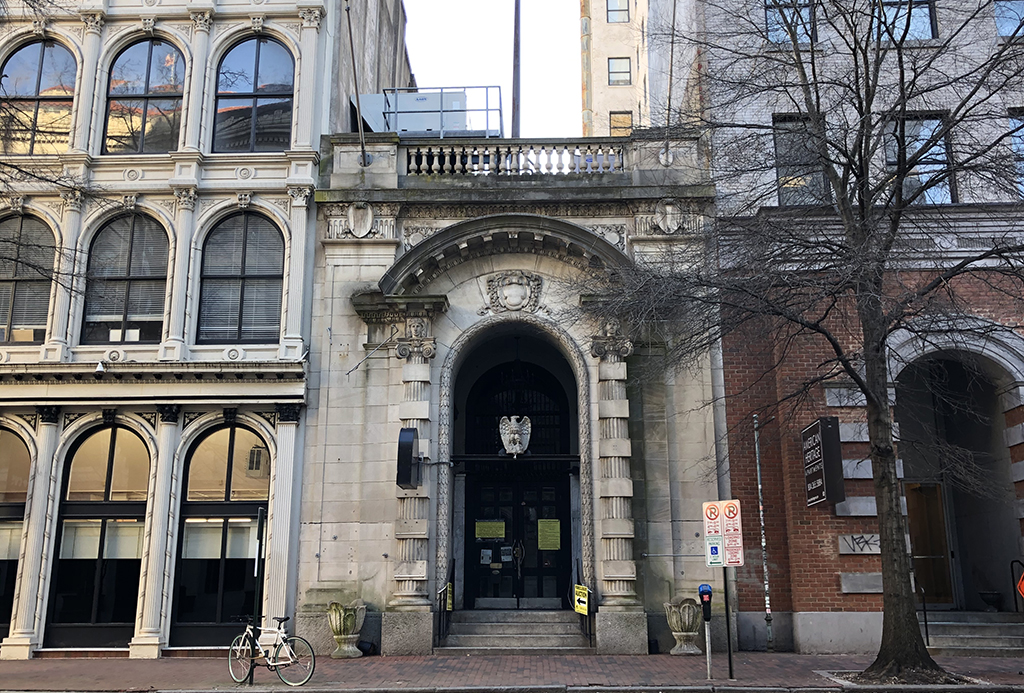 Antar Abouzaki has a knack for sniffing out deals at auction.

Last Friday, he and a group of investors won the foreclosure auction for the old bank building-turned-nightclub at 1005 E. Main St. with a winning bid of $570,000.

It was the second time the building’s been auctioned in recent years. A pair of West Virginia investors bought it in 2015 for $1.02 million at a bankruptcy-ordered auction, only to default on the property earlier this year.

About 30 people were in attendance at Friday’s auction. Auctioneer Walker Commercial Services kicked off the bidding with a $170,000 bid from an online party. Roughly four minutes later, Abouzaki was announced the winner.

A local developer and restaurateur, Abouzaki also won an auction of the former Pie restaurant building in the Fan in 2015. Pie and its former building were once owned by local restaurateur Mo Roman, who also at one time owned 1005 E. Main St. before losing it in bankruptcy.

Abouzaki was flanked by his business partners: his son Nael Abouzaki and real estate agent Ed Mograbi. Anne-Marie Irani is also a partner in their purchase of the downtown property.

Afterward, the Abouzakis joked that the auction went a bit differently than they had planned.

“I had a (maximum) price in mind but I wasn’t able to convince my dad otherwise,” Nael said, laughing. 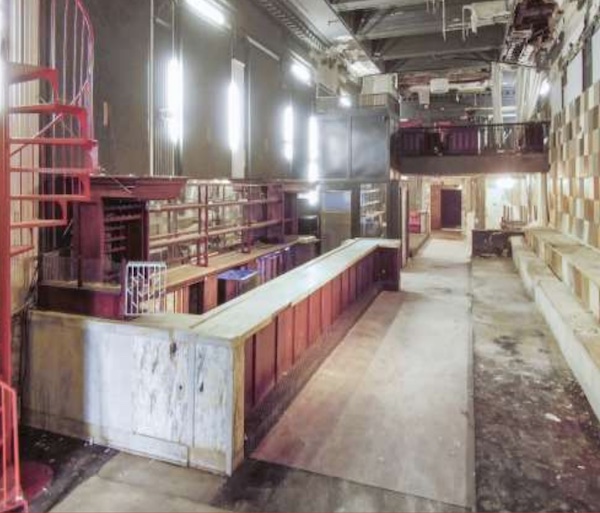 A recent interior shot of the building. (Courtesy of Walker Commercial Services)

One of the online bidders was Kenny Johnson, a restaurateur from Chicago looking to get into Richmond. Johnson owns Sage Room and The Bureau, two restaurants in Chicago’s Motor Row District.

The sale price was well below the building’s assessed value of $1.01 million. It was most recently home to a nightclub, but has fallen into disrepair.

Nael said they’re considering renovating the building into a mixed-use or residential project and that they’re intending to explore utilizing historic tax credits as part of the process.

“It’ll be the best use for this building and the area as well,” Nael said. “Once it closes we’ll dive in and do research right away. My dad is quick on the trigger and he’ll try to make us get on it right away.”

The Abouzakis have another project in the works near VCU.