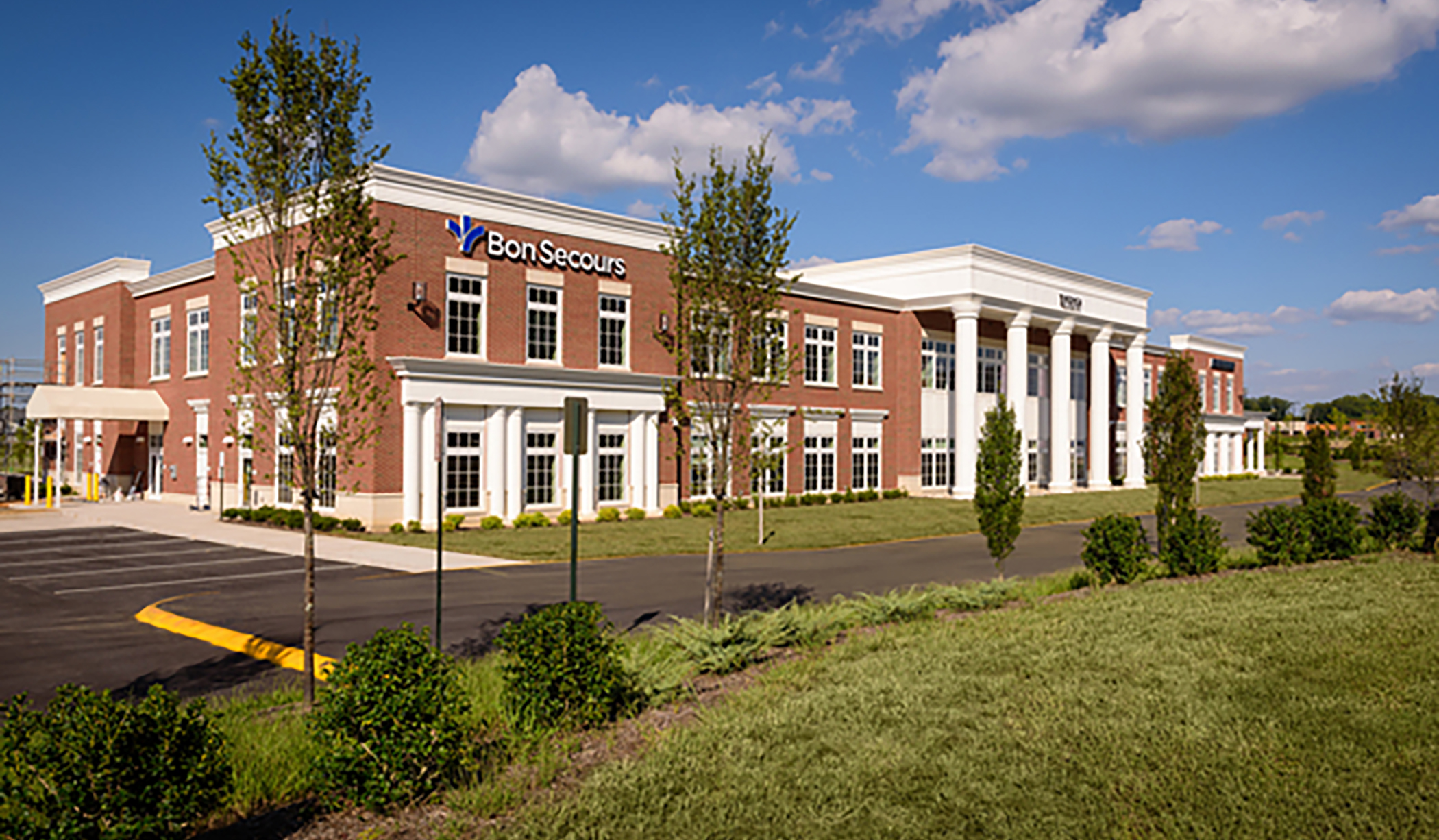 The Bon Secours Short Pump Emergency Center at 12320 W. Broad St. The health system is one of 14 systems that co-founded Truveta, a startup that will aggregate and sell anonymized patient data. (Courtesy of Bon Secours)

Bon Secours is getting into the tech startup world.

The hospital chain and 13 other U.S. health systems have founded Truveta, a startup company based in Seattle that will consolidate the systems’ patient data into an anonymous format and pool it into a single system that will sell the data in the name of improved medical care and research.

The health systems involved in the venture represent tens of millions of patients and thousands of facilities in 40 states.

Truveta’s technology, which uses machine learning and artificial intelligence, is still in development and expected to be operational by the end of the year. A Truveta spokeswoman declined to share the development cost.

Bon Secours, which has four hospitals in the Richmond region, has had an interest in something along these lines for decades,  but it’s really only been in more recent years with the advent of cloud computing and other technology that such a platform has become possible.

Bon Secours signed on as a co-founder after it was contacted by other health systems seeking its support.

“If we’re going to be part of something like this, we want to be able to help guide and shape it,” said Justin McGoldrick, Bon Secours chief research and innovation officer. “As a co-founder, we can participate in ethical decisions.”

Truveta said that the data will be anonymized to protect patients’ privacy. The company’s board of governors is made up of representatives of the founding health systems, and that body guides ethical and policy considerations for the data’s use.

Bon Secours sees value in access to the data for its own purposes. Royalties or some other compensation tied to Truveta’s eventual commercialization of the data could serve as revenue streams, though the finer details of what that might look like haven’t been determined, McGoldrick said.

Bon Secours plans to add to its data contribution over time. Involvement with Truveta also helps the system toward its technology goals.

“We have been server-based for a number of years and part of our own evolution is toward the cloud,” McGoldrick said.

Bon Secours didn’t disclose its financial contribution to Truveta. Health systems contributed an undisclosed amount of funding to stand up the company.

The company’s platform will not only help member health systems sort their own internal data, but make that data accessible to others, both within and outside of Truveta’s circle.

Eventually, the company intends to offer access to its data to doctors, and educational and research institutions throughout the U.S. with a range of product offerings and price points, which haven’t been determined yet, company spokeswoman Lisa Gurry said.

“We’re in the early stages of development,” she said. “Our path forward is to work with the health systems to build the platform.”

The company’s pitch is that it will lead to faster cures and diagnosis because it compiles a vast amount of patient information, allowing medical professionals to figure out effective medication regimens and gain insight into rare diseases more quickly.

Gurry cited the ongoing coronavirus pandemic as an example of how the platform could be utilized. Had Truveta existed last year, doctors could have sifted through best practices for intubation and other medical challenges associated with COVID-19 faster.

“There’s so much tremendous work our health care professionals have done, but there is also so much they would have wanted to know sooner,” she said.

So the local outlet for the most expensive health care system in the world wants to use patient data to make money? And this is announced at the same time OrthoVirginia has been hacked? So with this pool of data, if any of the members with access or this new start up get hacked, wouldn’t everyone’s data, to the tune of the ”  tens of millions of patients and thousands of facilities in 40 states”. So americans pay more for healh care than any other nation, and on top of it are used for whatever people can make off the… Read more »