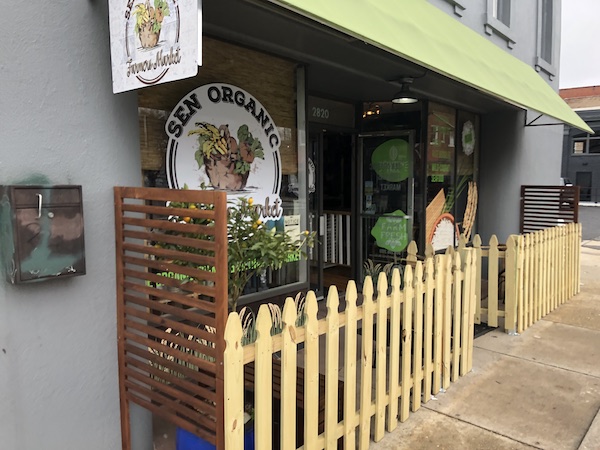 The owner of a Carytown restaurant has doubled her footprint in the neighborhood with the addition of a market across the street.

Cartwheels & Coffee had operated in the space for over 10 years before it closed in January. 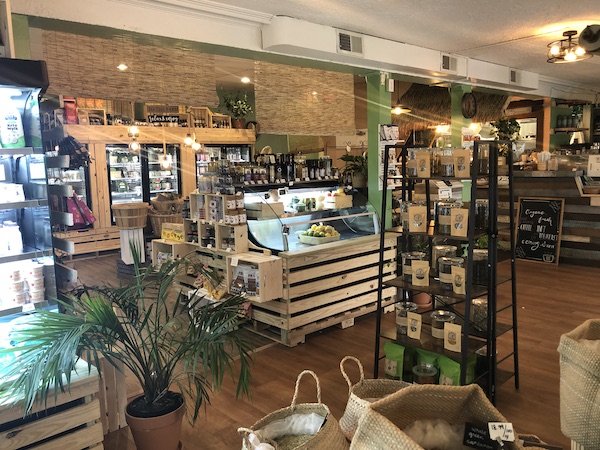 The market’s offerings range from Vietnamese pottery to fresh produce and sauces.

Sen spokeswoman Hannah Aronson said they opened the market as a way to introduce the area to aspects of Vietnamese culture beyond what’s offered at the restaurant.

“This idea of having a market really started to come to fruition throughout quarantine. Sharing more of the culture of Vietnam is something (Pham) talks about,” Aronson said. “You can come to the restaurant and eat here, but (the market) is to make it more accessible for someone who wants to prepare and eat Vietnamese food at home.”

For example, Sen’s market makes its own rice noodles in-house, which are available in takeout boxes with the sauces, proteins and veggies necessary to make pho. 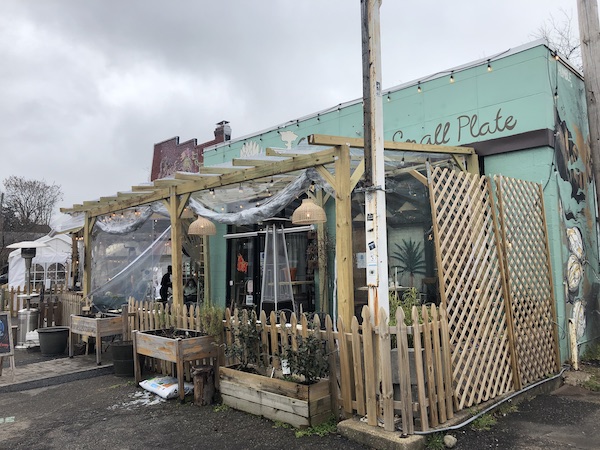 The market buys its produce like Thai basil and lemongrass from a lot of the same local farmers it uses for ingredients at the restaurant, but is looking to add more local suppliers. The market also has a coffee and sushi bar.

Sen is leasing the space. Tokyo Market, a Japanese grocer that’s in the building but whose door fronts Colonial Avenue, also expanded into part of Cartwheels and Coffee’s old space.

Sen Organic is the latest in a string of local restaurants to add a market to its offerings. Taqueria Don’t Look Back added a retail section to its Scott’s Addition location, and late last year the owners of Sabai converted Temple’s space at 2713 W. Broad St. into Sabai Jai Market.

“It’s certainly interesting to see,” she said. “In doing research, we looked at other places that are doing similar things and tried to figure out what would work best for us.”

Looking forward to visiting this market!