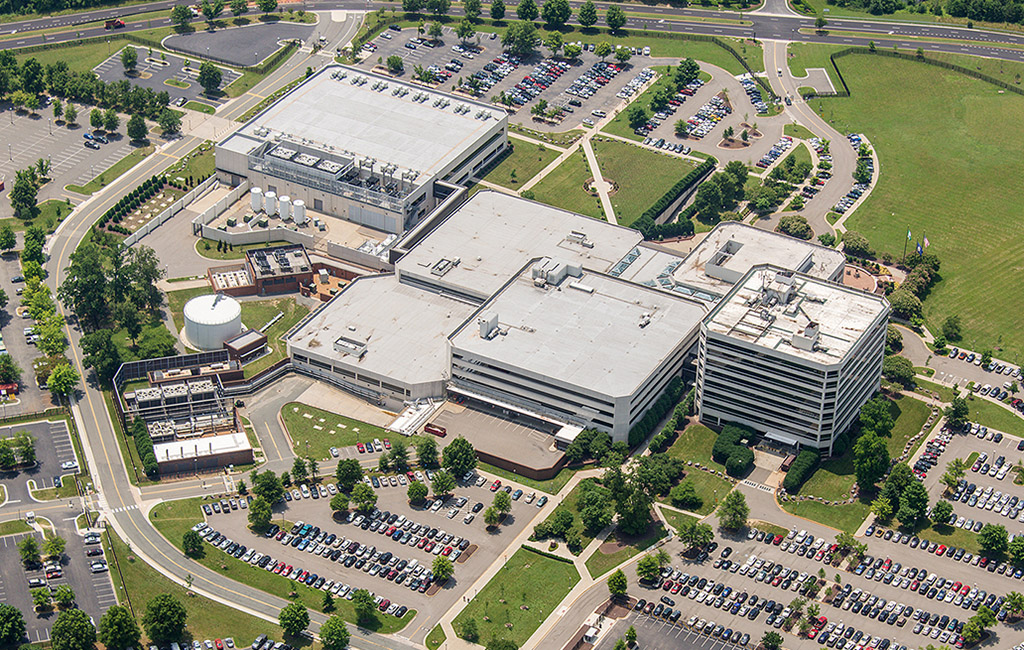 Singaporean investors have taken ownership of a banking giant’s multi-building complex in Henrico, marking one of the highest-priced local real estate deals in recent memory.

Mapletree purchased the 47-acre site, which houses 730,000 square feet of data center and office space across five buildings, from Longships Capital, Homeward Angel and Prudent Richmond. That group bought the property for $38 million in 2017.

Zell Kravinsky, an investor and manager of Homeward Angel, said the deal was made off-market and comes with Bank of America’s lease of the entire site through at least June 2027.

A Bank of America spokesman confirmed that its lease and options remain in place under its new landlord.

The majority of the five buildings on the parcel were built for Bank of America in the early 1990s, and a 126,000-square-foot addition was made to one of the buildings in 2008.

The parcel was most recently assessed by the county at $92.3 million.

The center marks Mapletree’s entrance to the Richmond and Virginia markets. Per its website, the firm has $6.6 billion in assets under management and more than 110 properties in Singapore and the U.S., over a dozen of which are data centers. The REIT did not respond to requests for comment by press time.

That is quite a return in four years. Is that correct, it was purchased for $38 million in 2017, but assessed at 92.3 million and sold for 208 million? Impressive