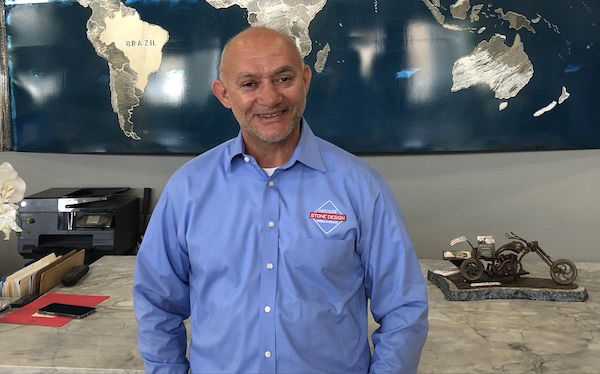 Valdeci Ribeiro has had two careers over the course of his life — playing soccer professionally in Europe and running granite and marble businesses in the U.S.

Now, both of those paths are colliding in a warehouse in Hanover.

Ribeiro is preparing to open a soccer sportsplex at 11211 Washington Highway in a spare warehouse that was formerly the home of his company, Absolute Stone Design, which provides marble and granite for residential and commercial builds. 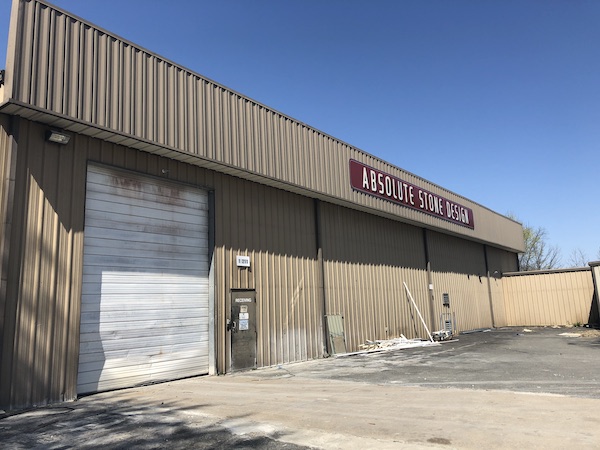 This 12,300-square-foot warehouse is set to house an indoor soccer field.

“I played for seven years in Spain and Portugal. I didn’t play in the top division, I played second and third division,” he said.

He made his way to America in 1994 when he came to watch the World Cup with his brother, who lived in the U.S.

“He was over here doing construction and said, ‘When you retire from soccer, why don’t you come over here to work for me?’ I stopped playing soccer in 1996, then moved to Boston,” Ribeiro said. 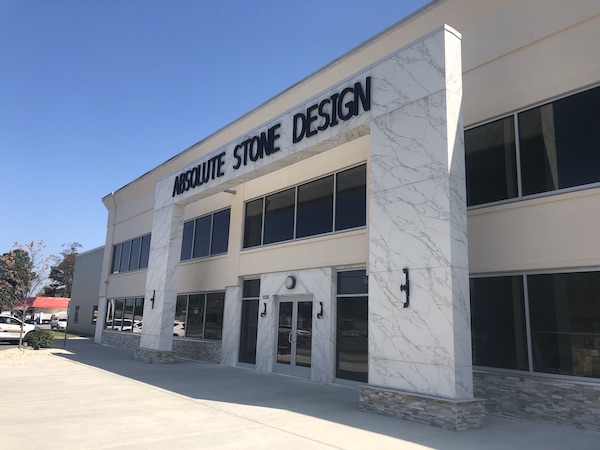 Over the next few years he started and sold a granite business in Boston. After moving to Richmond, he started Absolute Stone Design and has run it for more than 20 years.

“I came to Virginia to visit a friend and said, ‘I’ll move here.’ The weather’s better, people are nicer and the cost of living is less expensive,” Ribeiro said.

About five years ago he bought and opened a new, bigger showroom for Absolute Stone Design across the street at 11200 Washington Highway, while retaining ownership of the old warehouse to use for storage. Ribeiro’s now decided to turn it into what he believes will be Hanover’s first indoor soccer facility.

The soccer facility will house an indoor field that’s slightly smaller than a full-size pitch and will accommodate 7-on-7 games.

“It’s not a full-size field, but it’ll be 120 feet by 80 feet and will have walls and everything,” Ribeiro said. “My workers all play soccer so we’ll finish working and come play every night.” 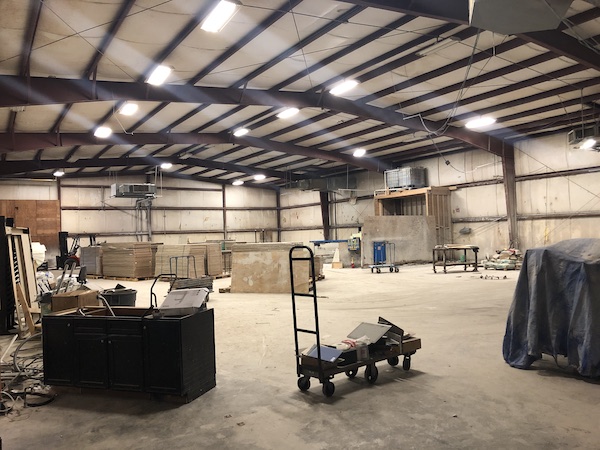 Artificial turf has been ordered for the indoor soccer field.

Ribeiro said he’s got plans to set up both pick-up games and leagues. Futsal, a type of soccer played with a smaller, slightly heavier ball, will also be played at the sportsplex.

The facility will also include a room for Brazilian jiu-jitsu, a small shop that’ll sell soccer gear, as well as a bar.

“We’re going to do Brazilian and Spanish food like empanadas and tacos,” Ribeiro said, who also is a co-owner of the Ashland Meat Co. at Cross Brothers.

Ribeiro said he’s self-funding the buildout, which he estimates will run about $500,000.

The facility, expected to open in May, is called Val’s Sportsplex for now, but Ribeiro said he’s planning to change the name.

Great story! I love how he’s building something primarily for fun!

Love this story! I have been in the shop a couple of times and love everything inside of it! Can’t wait to see something great coming out soon for the sport of soccer and all athletes!

Best of luck Ribeiro! I love this quote: “I came to Virginia to visit a friend and said, ‘I’ll move here.’ The weather’s better, people are nicer and the cost of living is less expensive,” Ribeiro said.