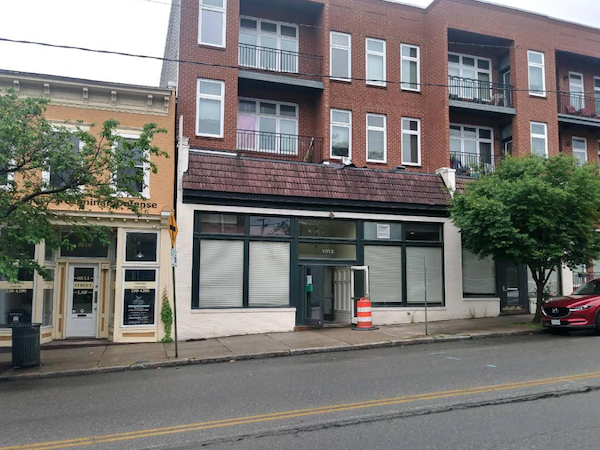 Brewer’s Cafe plans to relocate to 1012 Hull St. this summer, where it will unveil a larger menu partially sourced from the owner’s now-shuttered waffle house. (Jack Jacobs photos)

After winding down his waffle shop and in the midst of growing a new juice brand, Anthony “A.J.” Brewer is on the move in Manchester.

Brewer is relocating his Brewer’s Cafe, which has operated since 2015 at the corner of Bainbridge and 12th streets, to a new space at 1012 Hull St.

The new cafe will be similar to the current concept, but will also feature a full bar and incorporate menu items from Brewer’s Waffles & Milkshakes, which permanently closed in February at 1309 and 1311 Hull St.

“We have had a need to expand Brewer’s Cafe for probably about two years now and we just thought this was the best opportunity to do so,” Brewer said, adding that the new Hull Street space is 3,300 square feet, an increase from 670 square feet on Bainbridge.

He’s also not backing away from Bainbridge. He plans to continue the lease on the original Brewer’s Cafe storefront after it relocates, and open a juice-bar concept built around the line of cold-pressed juices he launched last year. Brewer hasn’t settled on a name for the spin-off juice bar.

“I can’t say this has always been the plan but it’s the best option for us to build this new Brewer’s Cafe on the next block and keep the existing space,” he said. 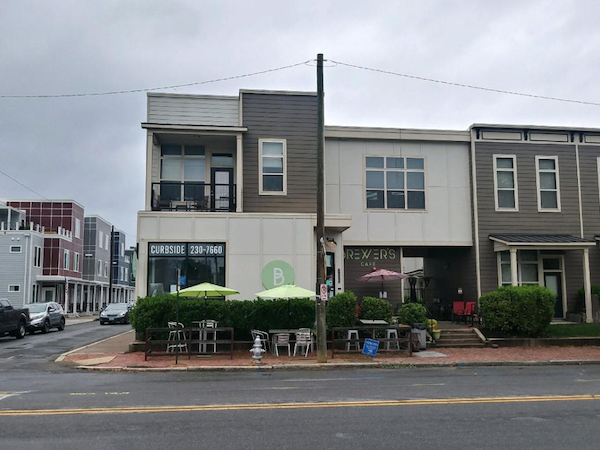 The current location of Brewer’s Cafe will be revamped to focus on cold-pressed juices and salads as the owner relocates the existing cafe to another nearby space on Hull Street.

Brewer opened the waffle house in July 2019 with chef Josh Reed, who died last year. Brewer said the pandemic caused business at the waffle shop to drop off to an unsustainable degree, forcing his hand.

“We really liked the recipe and what we were able to do with that (Brewer’s Waffles & Milkshakes) space and that business, but we just couldn’t make it succeed.”

Brewer plans to roll out both new spots this summer. He said he expects to invest between $150,000 and $250,000 to launch the concepts. He plans to have about 30 employees between the restaurants.

Alongside the aforementioned bar, waffles and cafe offerings, Brewer plans to expand the menu with lunch fare like burgers, chicken wings and subs. ­

In other Manchester moves, four local nonprofits are moving in together at a shared 15,000-square-foot headquarters building at 100 Everett St. Guy Blundon and Mark Purcell sold River’s Edge, a 10-story, 213-unit apartment tower at 505 Porter St., for $47.5 million in April.