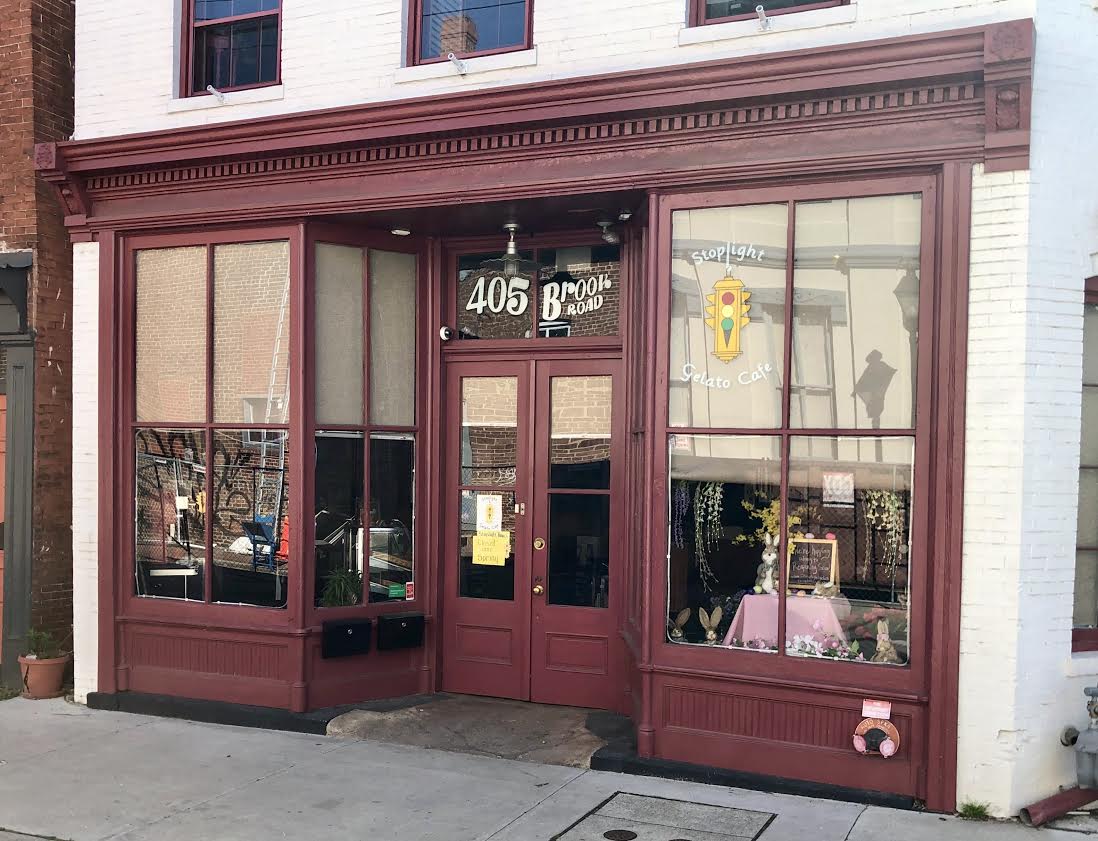 The former Stoplight Gelato Cafe has been closed since the pandemic hit. The owners plan to reopen if they can share expenses with the Richmond Seltzer Co. (BizSense file photos)

A local gelato maker’s plan to share its Jackson Ward storefront with a new hard seltzer brewer got a greenlight from the city on Monday.

Stoplight Gelato Cafe at 405 Brook Road got a recommendation from the Richmond Planning Commission to allow Richmond Seltzer Co. to install a small-batch brewing operation in its shop.

The idea requires an amendment to an existing special-use permit for Stoplight’s space. 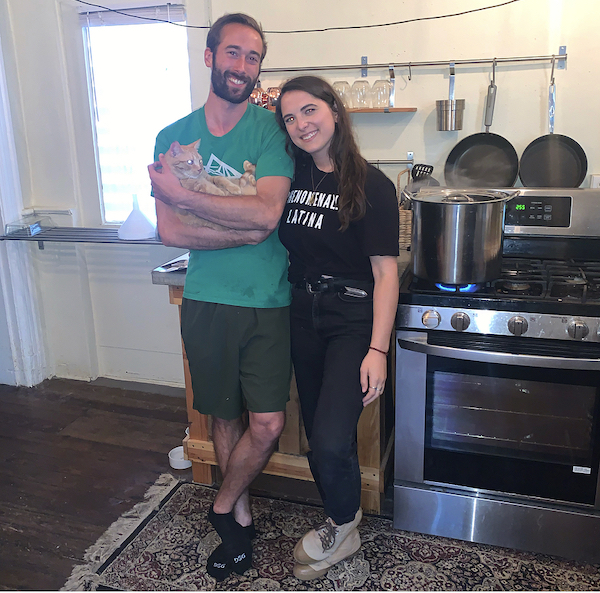 The fledgling business connected with Stoplight, which was founded by Barbara Given in 2017. Mike Wilbert and Caitlin Kilcoin purchased the business from Given in 2019, but the café has been closed ever since the pandemic reached Richmond in spring 2020.

Wilbert, who wasn’t available for comment by press time, wrote in the special-use permit amendment application that Stoplight can no longer support expenses or break even by itself.

“Therefore, in order to cover the costs of operating an in-person and to-go food and beverage establishment, Stoplight is pursuing a partnership with a new concept to help increase business demand and share the cost,” Wilbert wrote. 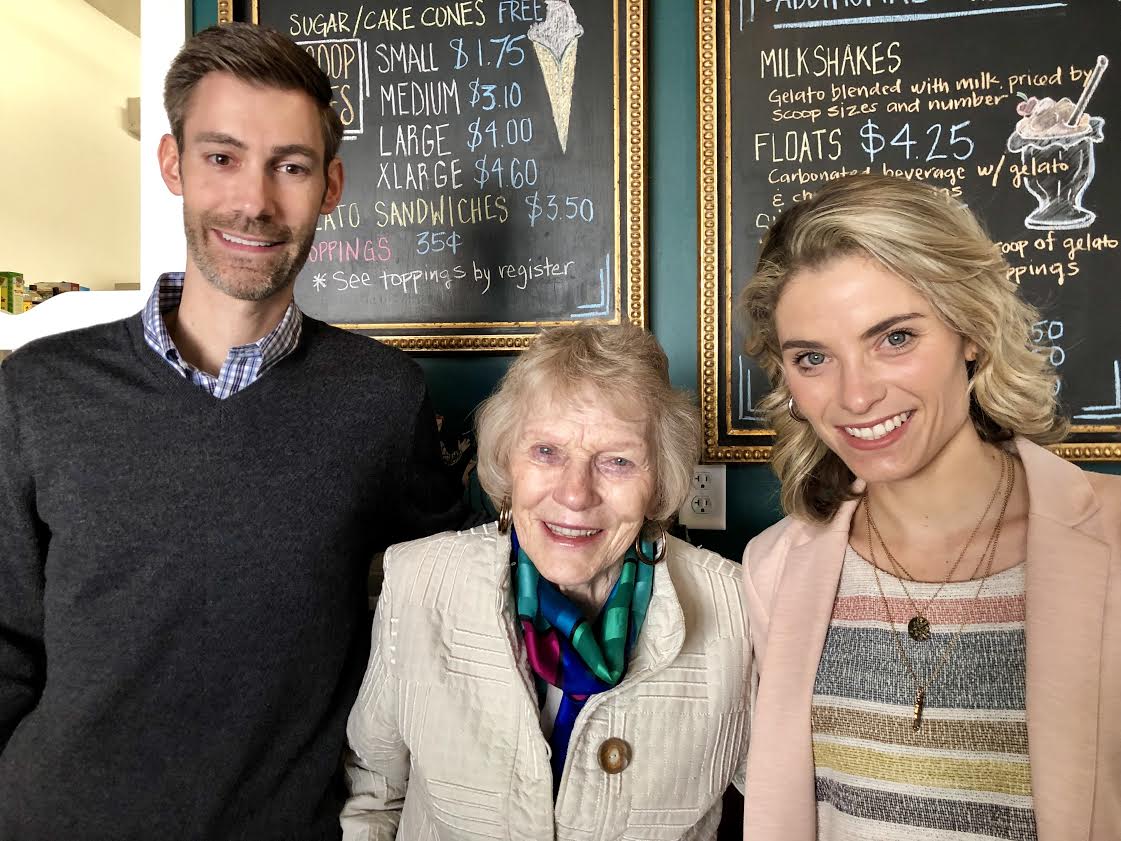 Mike Wilbert, Barbara Given and Caitlin Kilcoin. Wilbert and Kilcoin purchased the Stoplight Gelato Cafe from Given in 2019 but see a partnership with a second concept sharing expenses as the only way they can afford to reopen it.

With Richmond Seltzer Co. joining the cafe, Wilbert wrote that Stoplight would be able to reopen. Richmond Seltzer Co. would have a tasting counter at the front of the house and put its production area in a garage and storage area at the rear of the building, which Wilbert owns. 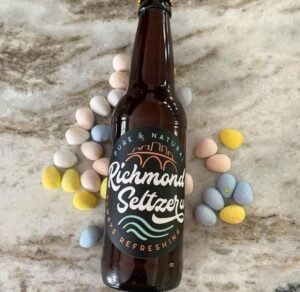 Wilbert wrote that Stoplight and Richmond Seltzer Co. hope to be an example of growth and creativity while navigating pandemic life.

“Existing businesses must adapt and realize we can no longer ‘go on our own.’ Stoplight and (Richmond Seltzer Co.) view this partnership as a win for all parties: the neighborhood benefits from the re-opening of a community-focused cafe rather than a closed business, and two small businesses operate with a higher likelihood of success,” he wrote.

The planning commission also recommended approval of a special-use permit at 3700 Monument Ave., where International Mission Board and Ohio’s Silver Hills Development are planning a 263-unit apartment complex.

Both the Stoplight and IMB ordinances are slated to be heard by the City Council at its June 14 meeting. Both items are on the council’s consent agenda, which contains matters that are considered routine and non-controversial.

I look forward to seeing this new venture come to life.