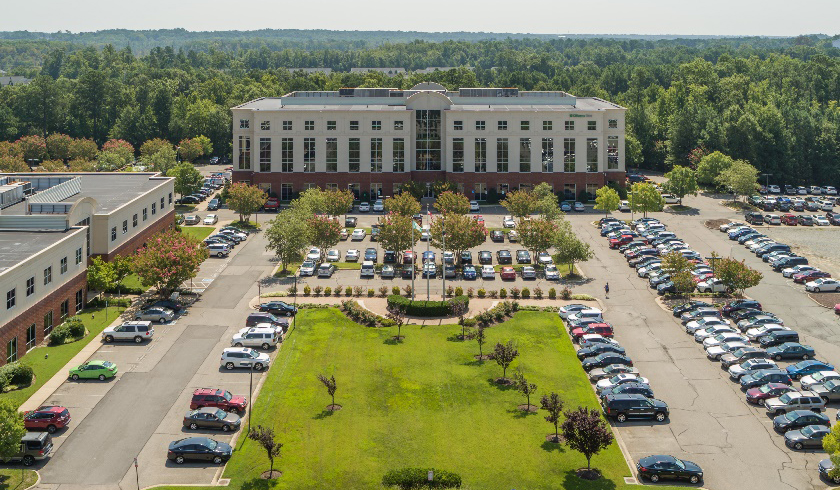 About four years after emptying out its portfolio, a Florida-based real estate investment firm is back in buying mode — starting with an eight-figure deal in the Richmond market near Virginia Center Commons.

The 120,000-square-foot building is the local headquarters for Citizens Bank, which in 2019 signed a long-term lease for the entire building. 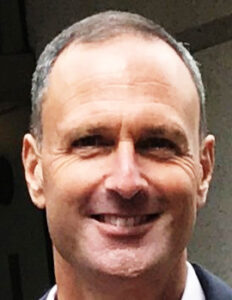 Founded as an offshoot of a Milwaukee-based hedge fund in 2006 by Vincent Pellerito, NFR previously built a portfolio of about 4 million square feet in office space all over the country. Beginning in 2013, Pellerito said, they began selling off their holdings and were emptied out by 2017. He said they’re now buying again, with a particular eye on properties leased to banks.

“(NFR) focuses on owning and operating real estate that’s leased to the top, leading financial institutions in the country,” Pellerito said. “Our MO is not to buy branches, though we have owned several of those in the past. It’s more the operations centers where the rubber meets the road. We have a history of being a very significant landlord for Wells Fargo in the Southeast and the West.”

The seller in the deal was Oklahoma-based Radix Equity, which picked the building up in 2018 for a similar price tag, though that deal included a neighboring, two-story office building at 10571 Telegraph Road. That building was not part of the latest deal.

Pellerito said NFR valued 10561 Telegraph Road because of Citizens Bank’s long-term lease and a $4.5 million renovation Radix did to the building. He also said there’s some land on the 10-acre site that could be developed.

“This particular asset has some land that’s developable that we’re looking at as well,” Pellerito said. “We’re not developers, to be clear, but there might be some aspect to it that we’re able to partner with a local developer to do some sort of venture.” 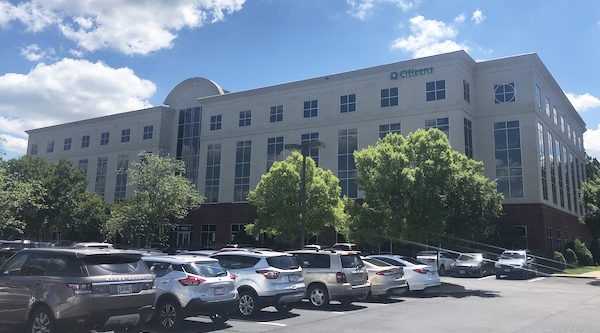 NFR has always been drawn to being the landlord of financial institutions because of their low default rates, Pellerito said.

“Banks are a different type of tenant in many respects because they’re so highly regulated,” he said. “So we’ve learned and are accustomed to those idiosyncratic needs that are specific to financial institutions and that’s been to our benefit.”

He added that he’s hearing a lot of noise about the office market right now as workers nationwide return to the office, but that NFR remains bullish on the space, as well as the Richmond region.

“Are tenants downsizing? Are they going to right-size? No one really knows,” Pellerito said. “What’s particularly interesting about this facility is that more people are working there now than prior to the pandemic. (Citizens) is employing about 600 people here.”

The building is just east of Virginia Center Commons, which is amid a major redevelopment, one that will include a sports and convocation center and hundreds of apartments.