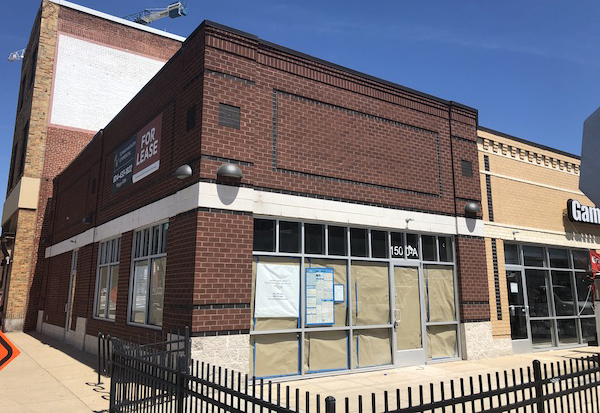 Richmond’s Philly cheesesteak market is staying hot, as another option via a national chain is setting up shop near VCU.

Charleys Philly Steaks is preparing to open at 1500 W. Broad St. It will be the Ohio-based chain’s second store in the Richmond region, joining its spot in Chesterfield Towne Center that opened last fall.

Charleys has over 600 locations all over the globe, per its website.

Located near the intersection of West Broad and Bowe streets, the roughly 2,000-square-foot space was formerly home to a Starbucks. The coffee shop and its neighbors GameStop and DTLR were damaged during last summer’s riot.

While GameStop and DTLR reopened, Starbucks vacated its space, opening the door for Charleys and franchisee Ramy Yacoub.

“I went to VCU and I always went to that Starbucks,” Yacoub said. “I saw they left and thought it’s a perfect spot.”

Yacoub is leasing the space from landlord Harper Associates, which was represented in negotiations by Commonwealth Commercial’s Morgan Trible. 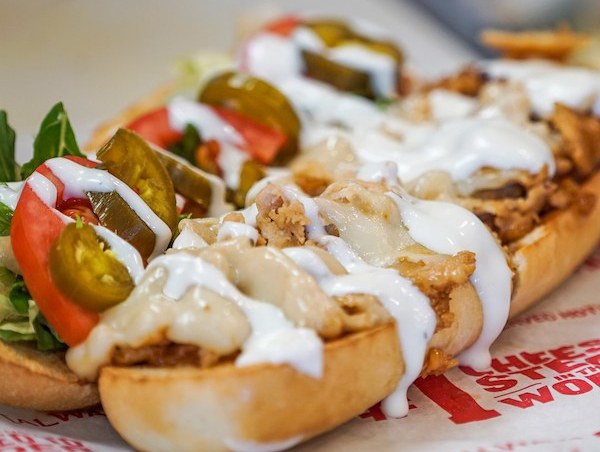 Yacoub said the West Broad location will also go beyond cheesesteaks and fries.

“The mall location is restricted on its menu items. I’m going to have wings and other things as well,” he said.

The West Broad Charleys is slated to open in September, after which Yacoub said he’ll start looking for additional locations in the region. The Chesterfield Towne Center spot is operated separately.

“My goal is to get a second one next year,” he said. “I’m hopeful to have a drive-thru.”

Charleys is at least the third Philly cheesesteak-focused restaurant to arrive in Richmond this year.

Last month, Philly Vegan opened at 1126 Hull St. in Manchester and Str8 Out Of Philly opened at 407 N. First St. in Jackson Ward.

The West Broad Charleys location is in a hub of activity of late. Just to the west, Minnesota-based developer The Opus Group has begun work on a 12-story mixed-use apartment tower that is beginning to go vertical.

Looking forward to trying this place when it opens. PS Starbuck vacated only to go up to the old Arby’s so it could have a drive-thru option.

Great idea to be near VCU, however this store could end up competing with Four Brothers (makes a decent cheesesteak) which is in the same block.