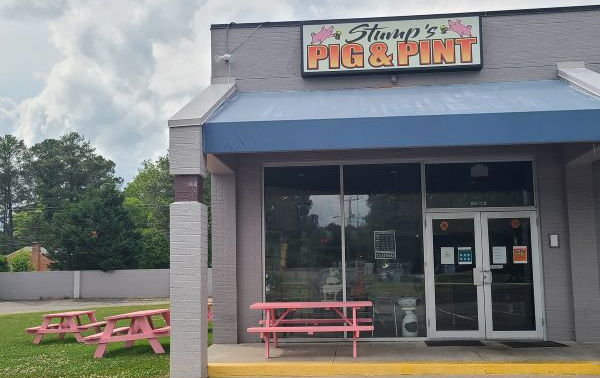 A barbecue joint that decamped from the city last year now slings its smoked meats and desserts out of a former Pizza Hut in Henrico County.

With the new digs comes a new bakery that features cakes, cupcakes and brownies. Restaurant owners and husband-and-wife Jimmy and Terry Stump hope it will attract customers who want a complete dining experience. 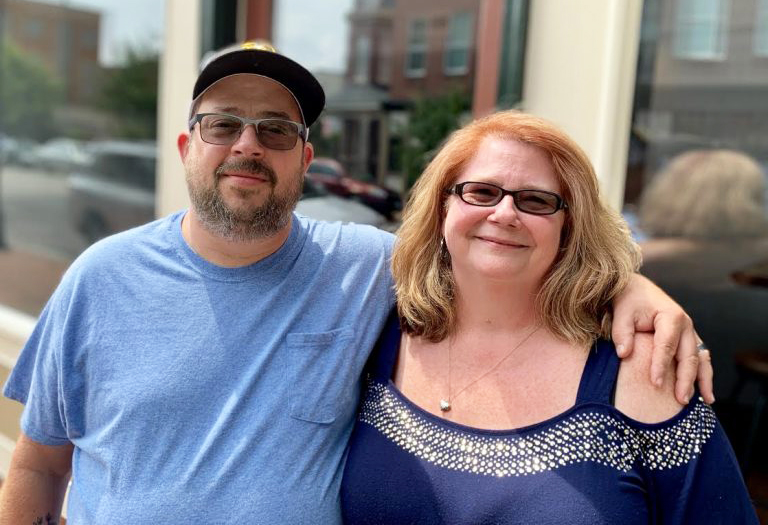 “It makes us more a full-service restaurant and catering operation,” Jimmy said, adding that Terry has more than 30 years of professional baking experience.

Stump’s is also doubling down on its mainstay barbecue offerings in the new location.

“I’m more a smokehouse than a restaurant now,” Jimmy said, adding that he thinks a restaurant like the previous iteration of Stump’s needs bar food, appetizers and an overall larger menu to accommodate more tastes. 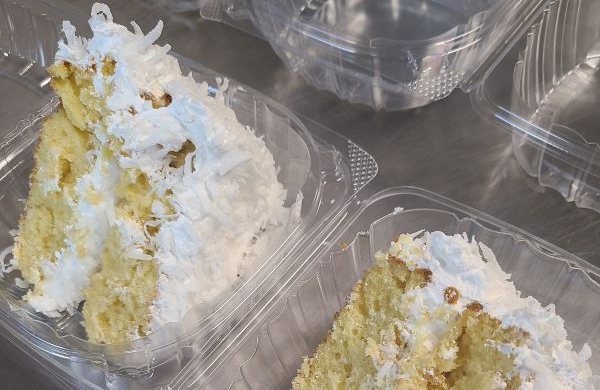 “Here it’s simple: Meat. Smoked,” he said. “You don’t have a lot of options but what we have we do well.”

The new eatery doesn’t have indoor seating at its new 2,000-square-foot location, though it does have a few outdoor picnic tables. The space was formerly a takeout-and-delivery-only Pizza Hut, and given that legacy it made more economic sense to shift operations accordingly. Stump’s has five employees.

Stump’s first opened in Jackson Ward and left its original space at 119 E. Leigh St. last summer. It focused on its food truck and catering operations between permanent locations.

In other recent restaurant moves, a Hampton Roads-based Cajun seafood chain plans to open a new location at Chesterfield Towne Center, and a Shockoe Bottom restaurant has been rebranded as a nightclub.

It was surprised how good the pork sandwich was. Rich favor, moist and a generous portion.
Try it for yourself, you will enjoy it. I am going back, if I can get in the door.

This was the guy who blamed his business not working in downtown due to the riots even though his business was not near the action at all.

Clearly the better BBQ joint in the same location prior (Jackson’s) must have failed due to riots as well. Stump’s new location looks considerably cheaper but I am sure rent was not a major factor at all…