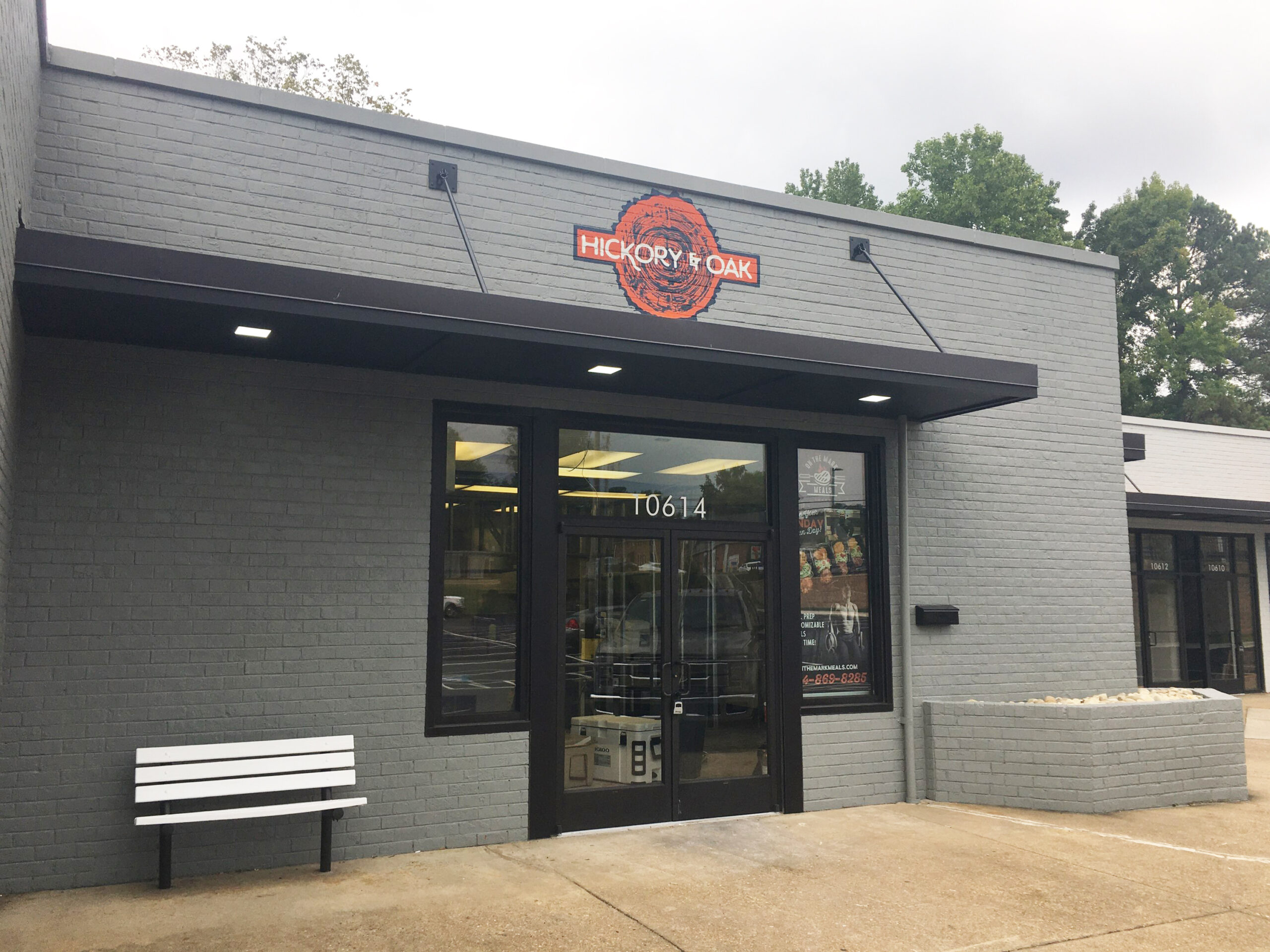 Another local neighborhood market is in the offing, this time a Southern-centric concept in Henrico County.

The market will focus on barbecue and chicken, and also offer shrimp and grits, steaks, salads and more as prepackaged meals and to-order takeout items. The market will also sell grocery items sourced from local food companies.

Hickory & Oak won’t have indoor seating. The market expects to have eight to 10 employees when it opens.

Prepacked meal and to-go menu prices are still being worked out. 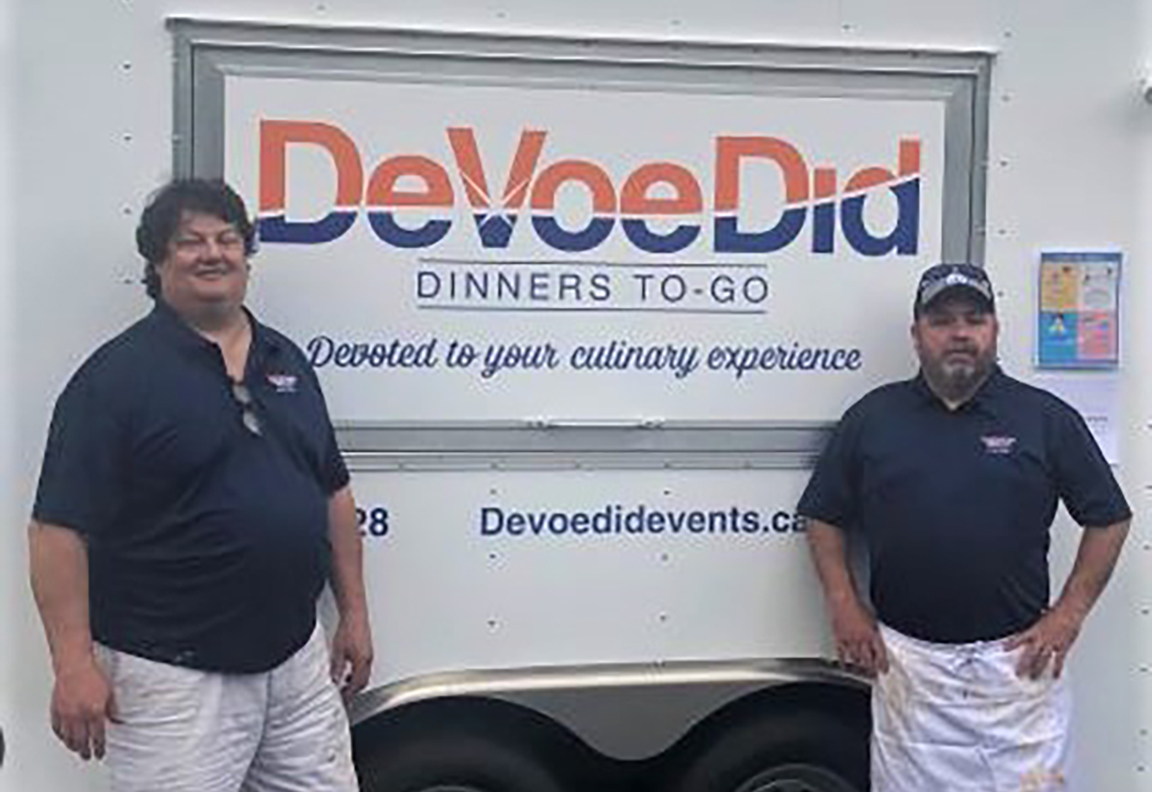 Hickory & Grove is among some of the latest neighborhood markets to crop up in the region. Supper Club is preparing to open at Tuckahoe Shopping Center, while VCU is planning a small grocery store of its own at the Monroe Park campus.

“The market concept is a hit right now throughout Richmond. I think we’re finding people want to eat at home with their families but they don’t want to cook,” Harrison said.

The duo previously operated Boxed + Bagged, which sold prepared lunches to students at local schools that experienced disruptions to their lunch operations last year due to the pandemic. Harrison said they pulled the plug on Boxed + Bagged when schools returned to more normal lunch operations.

Hickory & Oak will open in a 2,400-square-foot space that is currently being used as the kitchen facilities for Devoedid, which will continue to use the space for its operations.

The space is also shared with On The Mark Meals, a prepared meals company.

I’ll give these guys a try, but I bet everyone in Manchester is wishing a market would open up over there.

Sounds like a great concept. Looking forward to trying them out.

I have had Jays southern cuisine. It is the best!