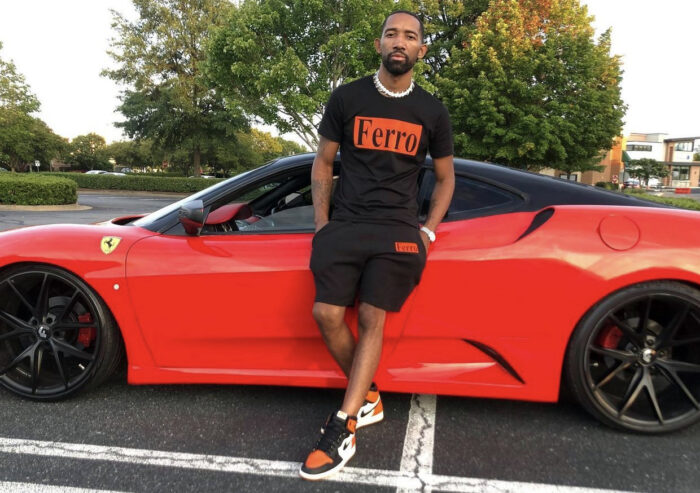 The former home of a long-running downtown Richmond restaurant is now in the hands of a new operator with a new concept.

Phase 27, a small-plates restaurant, is planning a late December opening at 27 W. Broad St., the space formerly home to Bistro 27.

Phase 27 owner Raysean Edwards hopes to capture the business of travelers at nearby hotels as well as local residents and professionals in search of a place to relax downtown.

“We’re doing a nice sit-down, more of a mingling concept where you can network and meet new people,” Edwards said. “The Richmond area is picking up a whole lot and that area has a lot of foot traffic.”

The restaurant plans to have a varied menu of appetizers and small entrees paired with wines and liquor. It will offer valet service. 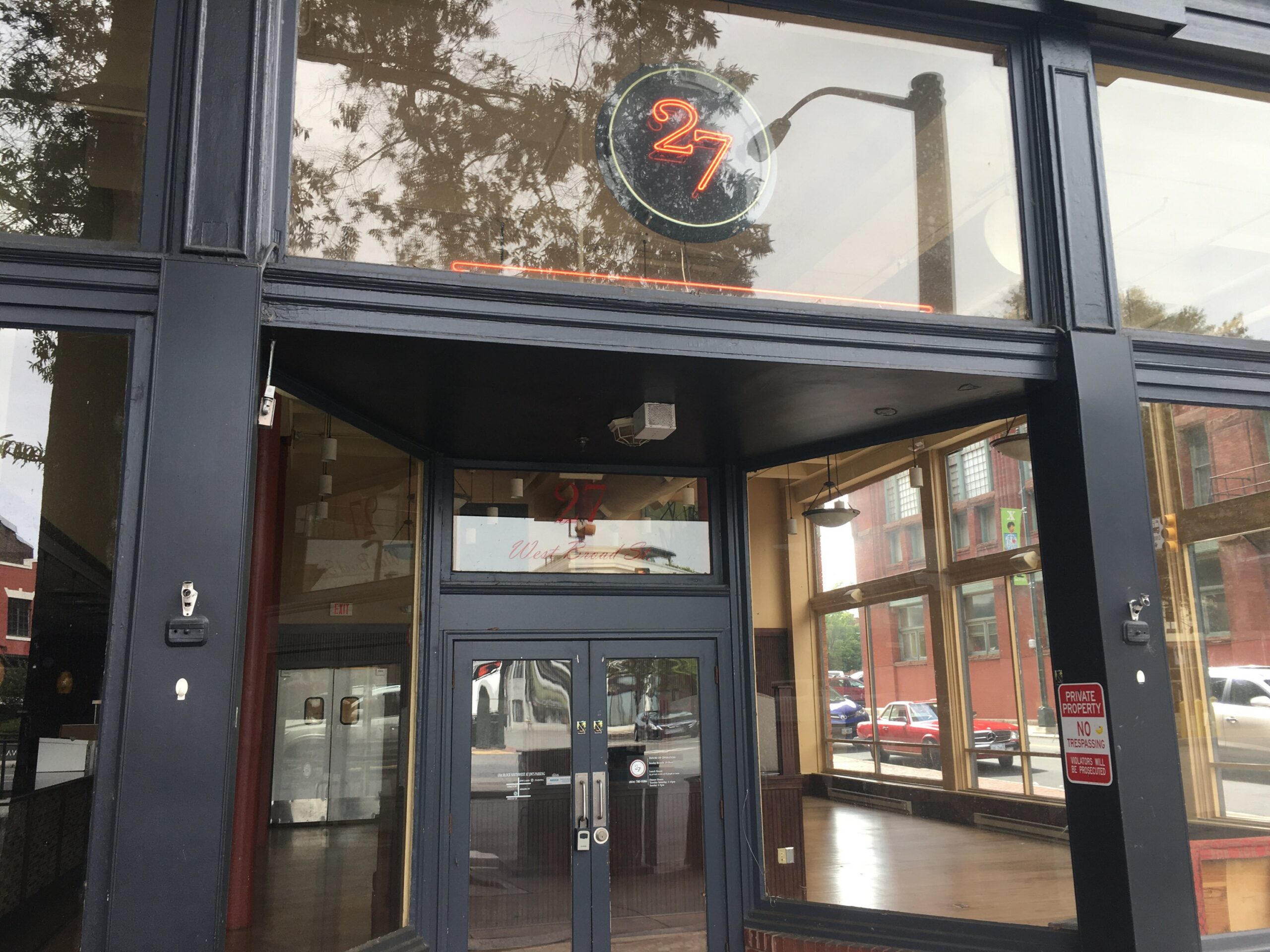 While the menu and price points are still being worked out, Edwards said the plan is to include American, Italian and Mexican dishes on the menu.

“We’re not going to get too deep in the menu. It’s more the comfort of the space,” he said.

William Wright, who owned Bistro 27, is opening a wine bar on Grace Street next month.

Can’t wait to check it out! It’s good to see that beautiful corner space come back to life.

A picture of some of the planned food would have better than a “look at me” in my pretty car.

The picture just shows his great Accomplishments never should you judge a person for his or her rewards from hard work.

The picture has “IRS please come and investigate me” written all over it.

This picture doesn’t show any accomplishments. It shows a person that wants others to see that he has money- whether that car is owned or rented is not the point. Someone who is opening any business would be foolish to show themselves in front of a Ferrari, no matter how much money they may or may not have.

The tinder picture is a nice touch.

Love it can’t wait to this open

I don’t know the dude, the picture is odd, but the amount of hate is astounding. Thanks for showing us who composes the readership of RichmondBizeSense.