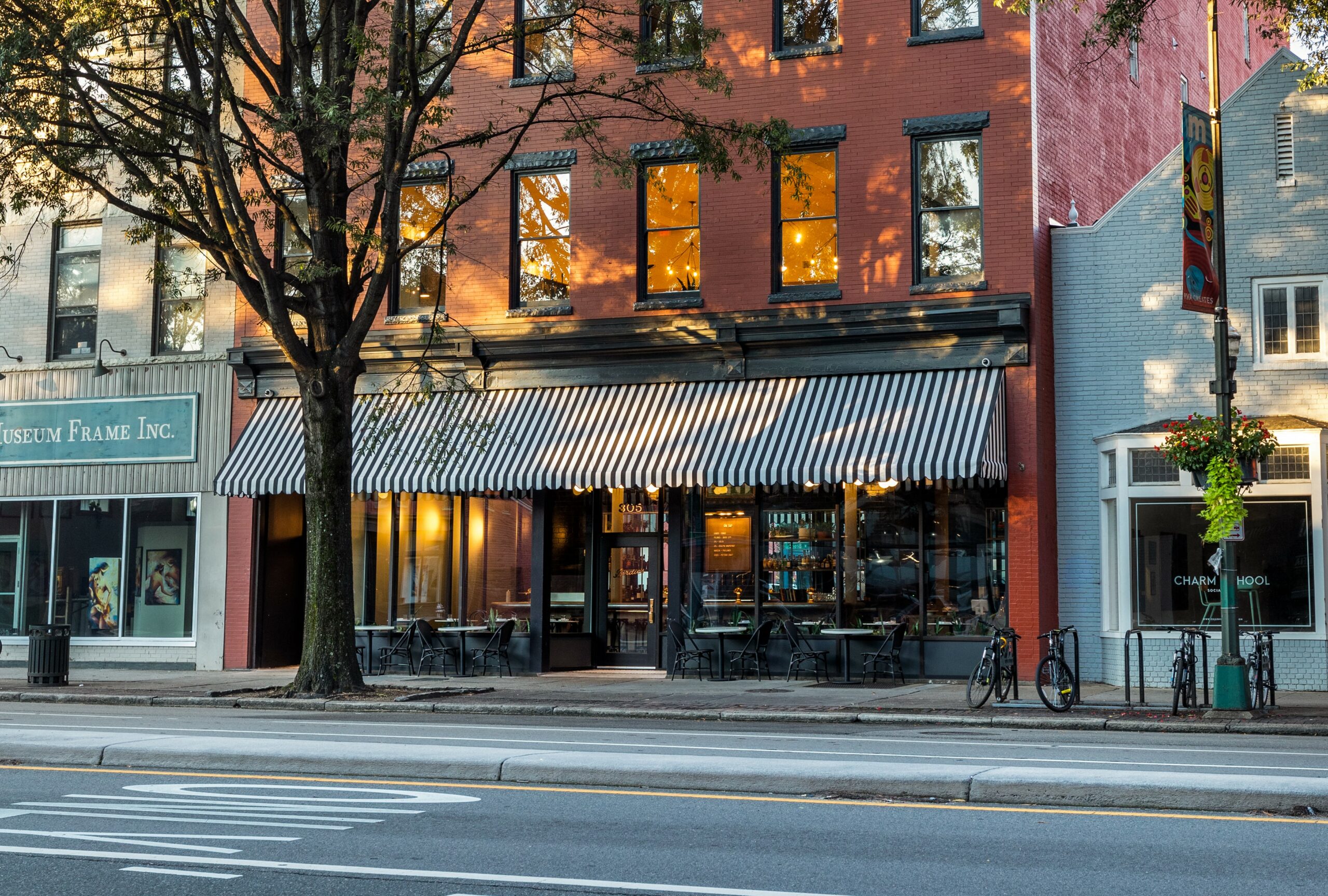 A coffee house and seafood restaurant named Birdie’s will open in November at Common House in downtown Richmond. (Courtesy of Kate Thompson/Common House)

Delayed by the pandemic, a restaurant is finally set to land in Common House.

Birdie’s, which will be both a coffee house and seafood joint that specializes in oysters, is expected to open in early November at 305 W. Broad St.

The first floor restaurant will be open to diners who aren’t members of Common House, a Charlottesville-based co-working and social club brand that opened its Richmond outpost in October 2020.

“It’s very much its own standalone enterprise and experience,” said Derek Sieg, who co-founded Common House with Ben Pfinsgraff, of Birdie’s.

During the day the space will serve coffee and sandwiches, and during the evening it will operate as an oyster bar. The space will also feature a wine cellar.

“It’s things we love that we wanted here,” Sieg said. “I love coffee, Ben loves wine and we both love oysters and seafood.”

The restaurant plans to have seating for 20 people in its 1,000-square-foot space.

Birdie’s won’t roast its own coffee. Details on its coffee offerings are “forthcoming,” a spokeswoman said.

The restaurant is expected to open with a dedicated staff of 10 people.

A distinct restaurant brand has been in the cards for Common House since it settled on its Richmond location. But the pandemic delayed the restaurant’s opening. 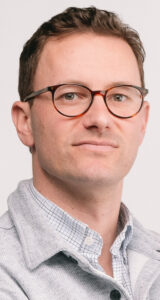 “We wanted to open Birdie’s around the time the club opened but with COVID that wasn’t a viable path forward,” Pfinsgraff said.

Birdie’s is the first and so far only restaurant concept to be paired with a Common House location. The size and location of Common House’s Richmond location, which is 25,000 square feet, spurred conversations about ways to fill out the space.

“It felt like what the neighborhood would really benefit from,” Sieg said. “Common House as an experience is its own thing and it’s not like a small bustling packed bar with a casual experience. It was exciting to think of a new concept.”

In addition to locations in Charlottesville and Richmond, Common House opened a third location in May in Chattanooga. The Richmond location has more than 1,500 members.

Also in the neighborhood, a new small-plates restaurant is taking shape in the former Bistro 27 space.

Looking forward to experience Birdies! I love oysters and can’t wait to enjoy at this location. This would add another distination for food and beverage in downtown. Good luck gentlemen on your venture!

Pearl Raw Bar at a location on Main Street in the Fan lasted 6 years (and last 18 months business really fell off) in the height of the booming RVA restaurant scene. Now someone wants to open a pricey seafood place in the Arts District? I mean it is not a bad a Shockoe (shootin up) Bottom but after the daytime incident at Quirk Hotel earlier this month not sure I’d visit that area for lunch anymore.