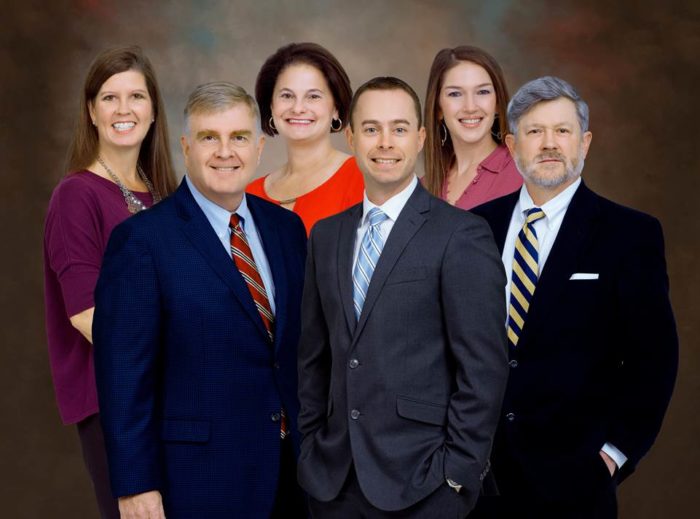 A Tennessee bank’s exit from the Richmond market has opened the door for expansion for a Northern Virginia competitor.

SmartBank, which acquired an office in Innsbrook and a team of local bankers through its recent acquisition of Tennessee peer Sevier County Bank, announced last week it is eliminating those operations in the Richmond region and selling them to First Bank out of Strasburg, Virginia.

First Bank CEO Scott Harvard said his group closed last week on the deal that includes taking on an $83 million local loan portfolio from SmartBank, as well as a team of seven bankers led by Matt Paciocco.

The deal gives First Bank an instant boost beyond its lone Richmond branch in the Libbie/Patterson corridor, which it opened in 2017.

“It’s a nice opportunity for us,” Harvard said. “We came in and stuck our toe in the water with our branch on Patterson. This demonstrates more of a commitment to the market.” 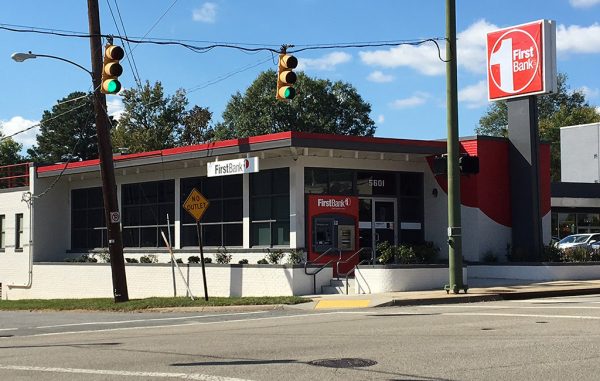 The move to First Bank is the final chapter in Sevier County Bank’s brief stint in Richmond. It expanded into the market last fall as Southern Community Bank, only to announce last spring its deal to be acquired by SmartBank.

The banks said at the time that SmartBank, which has $3 billion in total assets, would continue SCB’s Richmond growth plans. However it ultimately decided otherwise.

“While we recognize the opportunity in the Richmond market area, we felt it necessary to focus on our Southeastern footprint and particularly the new markets we’ve added with our recent lift-outs,” Billy Carroll, SmartBank President and CEO said in a press release last week.

He added that the bank is particularly focused on ramping up in certain markets in Alabama where it recently picked up new teams of bankers.

Harvard said Richmond was ultimately too far afield from SmartBank’s other operations.

“This one was just a bit out of the loop in terms of their focus and normal footprint,” Harvard said. “We were prepared to step in and give them a nice exit and give us a nice expansion.”

First Bank also will take over the lease of SCB and SmartBank’s lone local office at 4421 Cox Road in Innsbrook. While SCB and SmartBank had been operating the office as a branch, First Bank will use it solely as a loan office while it searches for a retail branch nearby. 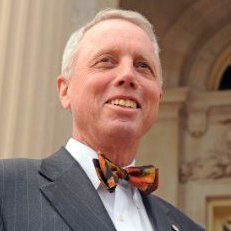 “It gives us some exposure in Innsbrook and then we’ll look for the right retail branch location out that way,” Harvard said.

The office will continue operating as a SmartBank branch until Dec. 31.

The group led by Paciocco is focused on commercial real estate loans, treasury services and other products. All but one member of the group came to Sevier County Bank from locally based Virginia Commonwealth Bank prior to it being acquired by Blue Ridge Bank out of Charlottesville.

Most of them also had previously worked under veteran Richmond banker John Presley at First Market Bank and First Capital Bank. Presley helped orchestrate Sevier County Bank’s expansion into Richmond and its deal with SmartBank.

Presley, reached last week, said he had no hand in SmartBank’s decision to exit reach and cut a deal with First Bank. Presley remains a member of Smart Bank’s board of directors.

Harvard said Paciocco will become First Bank’s new Richmond region head, taking over for veteran banker Andy McLean, who will stay on with the bank.

First Bank now has total assets of $1.3 billion, following its recent acquisition of The Bank of Fincastle in the western part of Virginia.