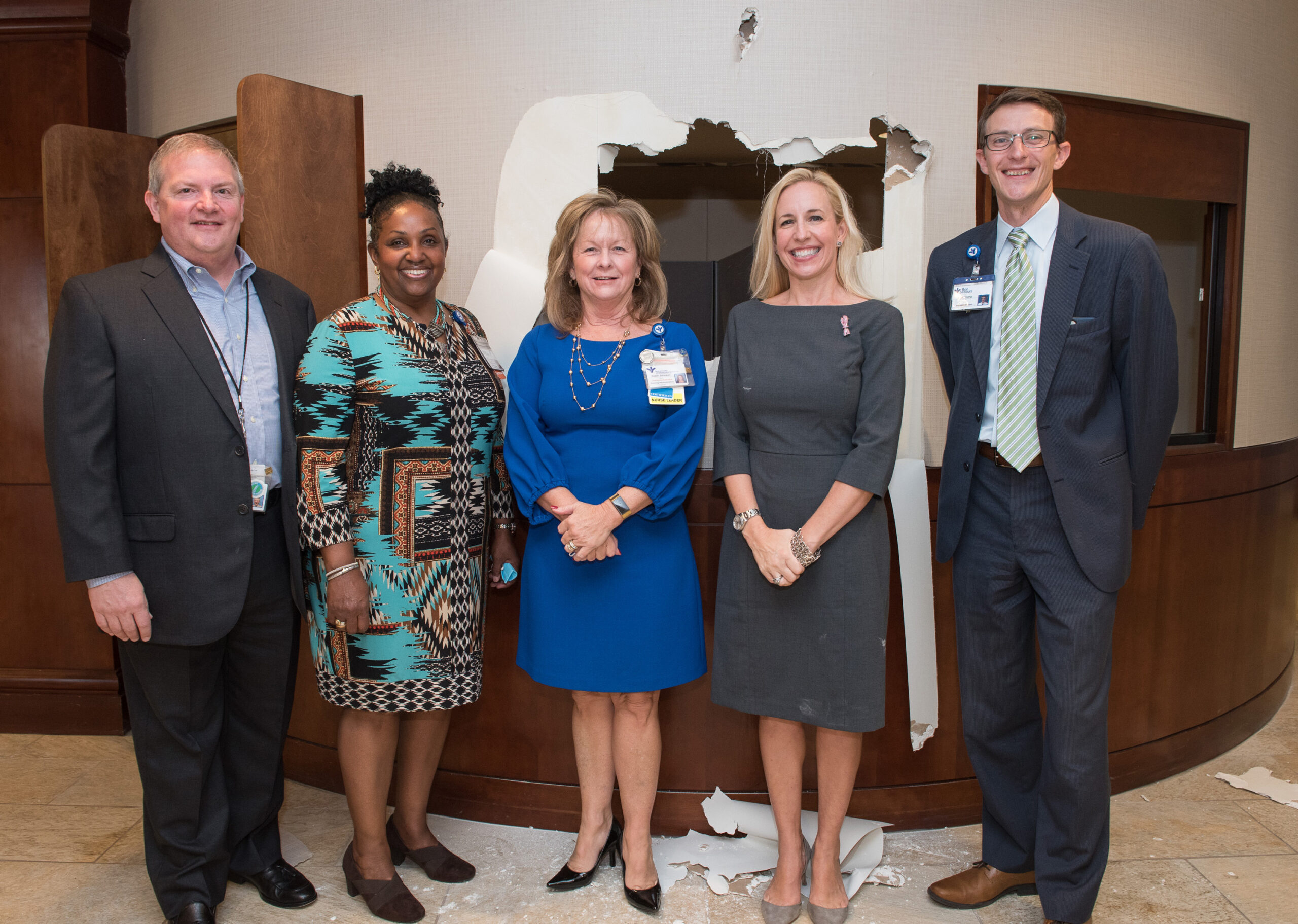 Bon Secours has made a small breakthrough in the previously announced expansion at its Memorial Regional Medical Center.

The hospital system held a wall-breaking ceremony Wednesday for a 44-bed expansion to the Hanover hospital, starting the nearly $50 million project which also includes renovations.

The 44 beds consist of 33 medical/surgical beds and 11 intensive care beds. The project will increase the hospital’s number of acute-care beds to 269.

The hospital has about 1,500 employees, and another 50 people are expected to be added to the ranks once the project is completed, Bon Secours spokeswoman Jenna Green said in an email.

Construction on the West Pavilion is expected to start in early November. The new wing is currently slated to open in late 2022. Some work will continue after that, and the project is currently expected to be fully completed in early 2023.

Hourigan is the project contractor. Gresham Smith is the architect. 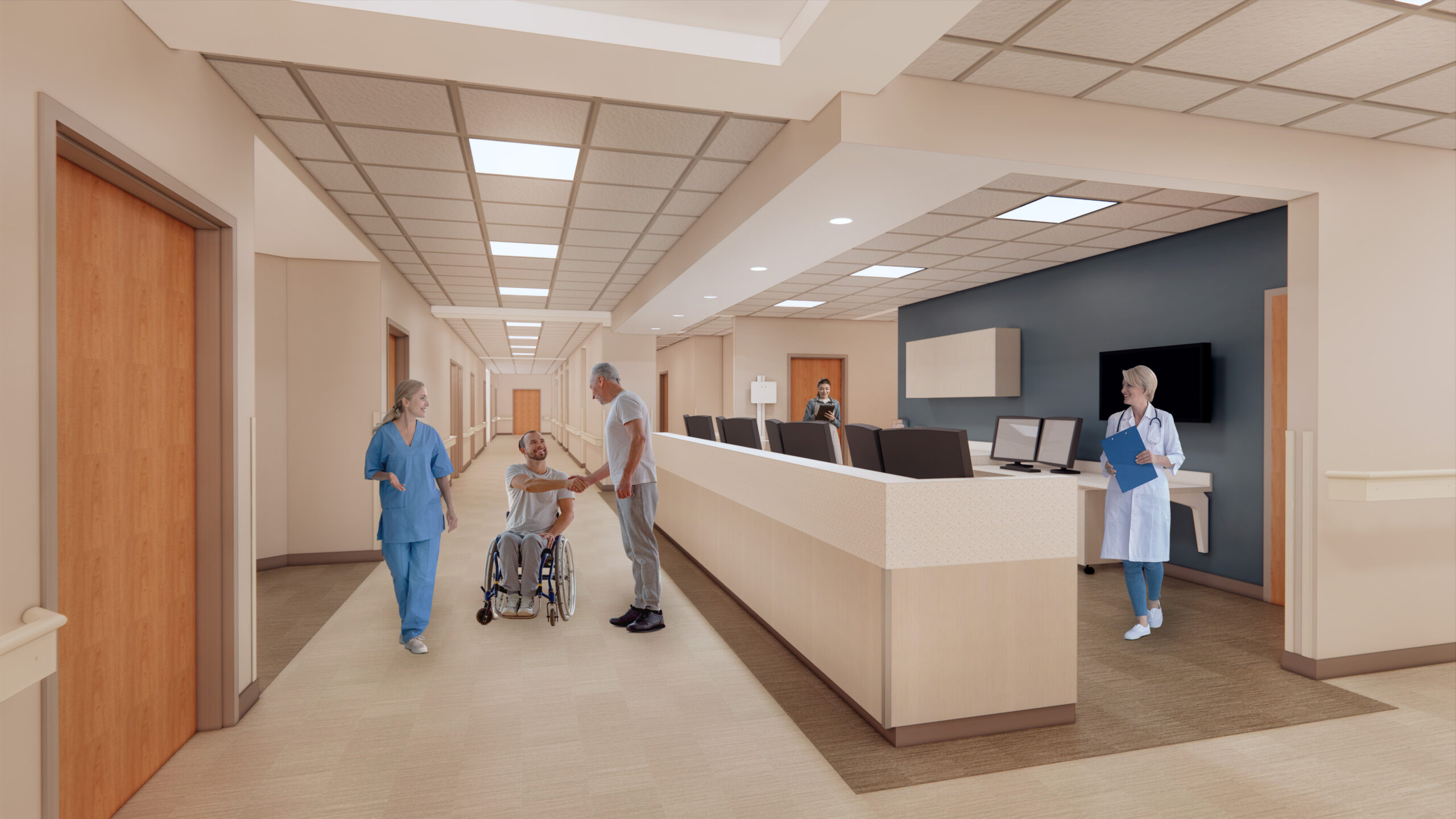 The new wing will take over a building formerly owned and occupied by Sheltering Arms on the western part of the hospital’s campus. Bon Secours bought the building from Sheltering Arms for $14 million in January, Green said.

Sheltering Arms continues to operate on the campus at 8226 Meadowbridge Road.

The expansion is expected to help the hospital handle increasing patient demand in Hanover and elsewhere in the hospital’s territory, specifically eastern Henrico and the Northern Neck.

“We are thrilled to kick off this 44-bed expansion and renovation at Memorial Regional which has been many years in the making. This is a major milestone in our pursuit to better meet the growing needs of the community in Hanover County,” hospital President Leigh Sewell said in a prepared statement.

Bon Secours announced its plans for the expansion in June 2020, though at that time it hadn’t determined the square footage of the expansion or announced the project’s contractor and architect.

In other recent Bon Secours moves, the hospital system has begun work on a $30 million emergency center in Chester, where it broke ground on the project this spring.