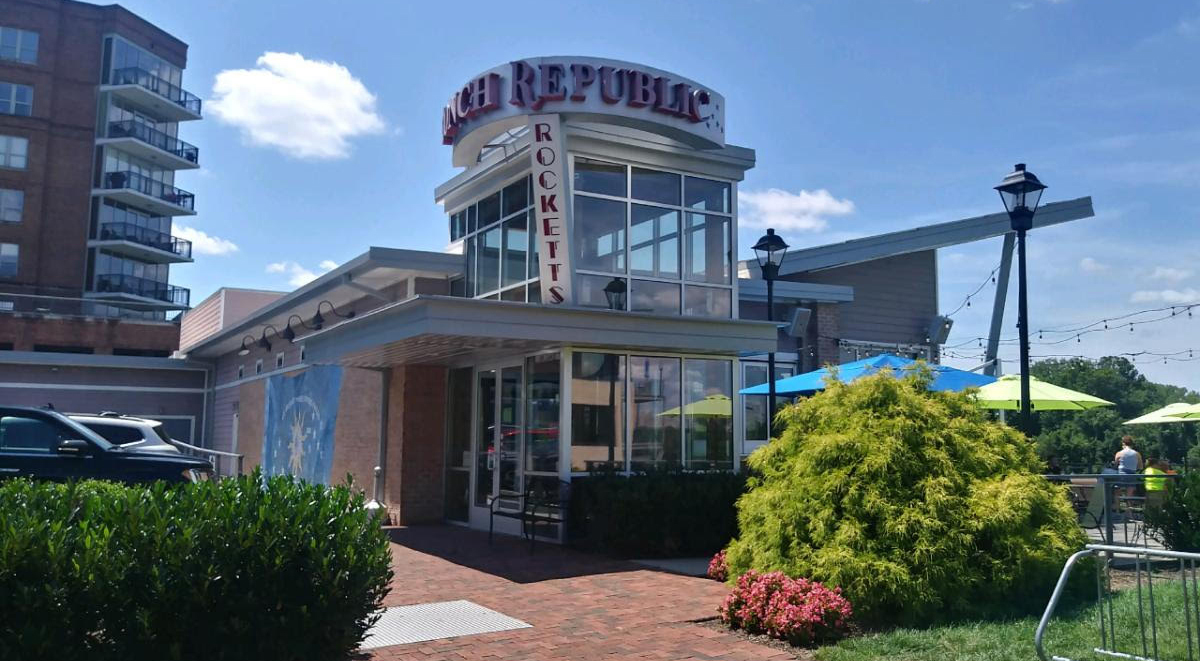 A seafood restaurant concept that debuted in Chesterfield County has set sail for Rocketts Landing for its second location.

Island Shrimp Co. is expected to open at 11 Orleans St. in March, Kevin Healy’s restaurant group Housepitality Family announced Wednesday. The tropics-influenced seafood restaurant will take over the space that was formerly occupied by Conch Republic.

The Rocketts Landing location is next to The Boathouse at 4708 E. Old Main St., which opened in 2009 and is also owned by Housepitality. The company has four Boathouse locations in the region, along with three outposts of its Casa del Barco concept. The Island Shrimp Co. originally opened in 2019 at Chesterfield Towne Center.

With its expansion at Rocketts Landing, Housepitality is betting it can cast a wider net for customers on the riverfront between the higher-end Atlantic seafood experience at Boathouse paired with the breezier atmosphere and lower price points at Island Shrimp Co.

“(Boathouse) has its own personality and with Island Shrimp Co. we will feel it is much more of a beach-style restaurant,” said Paige Healy, the company’s chief creative officer and Kevin’s daughter. “It’s a good complement to what’s already down there.”

Renovations are planned for the space but Healy said a budget hadn’t been fixed yet. JD Lewis Construction Management will handle the renovations.

The Rocketts building came available in September when Conch Republic closed after about a decade in business.