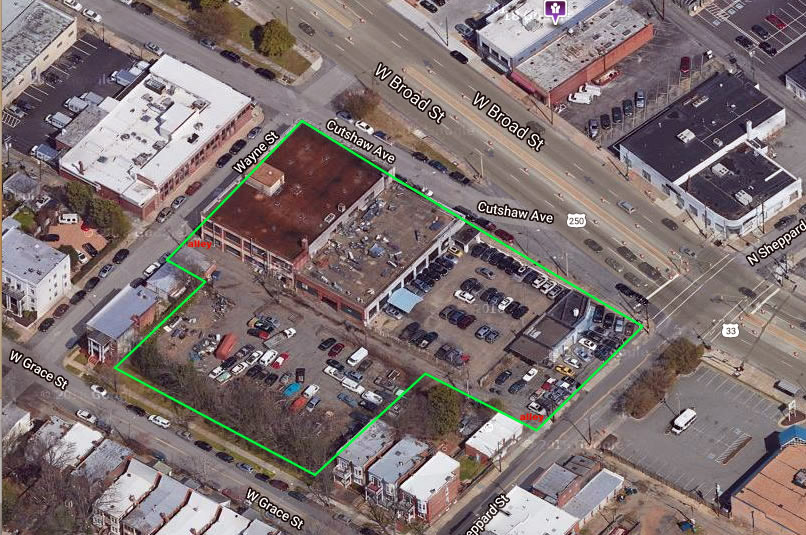 Nearly two years after he dropped $5 million for a sought-after assemblage across from Scott’s Addition, Richmond developer Steve Leibovic is beginning to move ahead with plans for the 2-acre plot.

Demolition permits have been filed to clear the buildings and asphalt lots at 2901, 2907, 2921 and 2923 W. Broad St., home to two former auto shops and the since-relocated Gusti Restaurant Equipment & Supply. 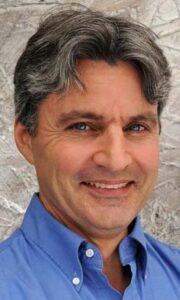 The demolition, which Leibovic said is expected to take place in the next few months, would free up nearly an entire city block for what he described as a from-scratch mixed-use project. He said the design is still very much in the early stages.

Through his Lebar LLC, Leibovic paid $5.4 million in December 2019 for a total of 11 parcels bounded to the north by a sliver of Cutshaw Avenue that melts into Broad Street, Wayne Street to the west, North Sheppard Street to the east and Grace Street to the south.

“We bought it and we sat on it for a while during COVID to see which way the economy was going to blow,” Leibovic said.

The Grace Street pieces, made up of surface lots, would potentially make way for a section of for-sale townhomes, Leibovic said, adding that parking for the mixed-use piece would be underground. 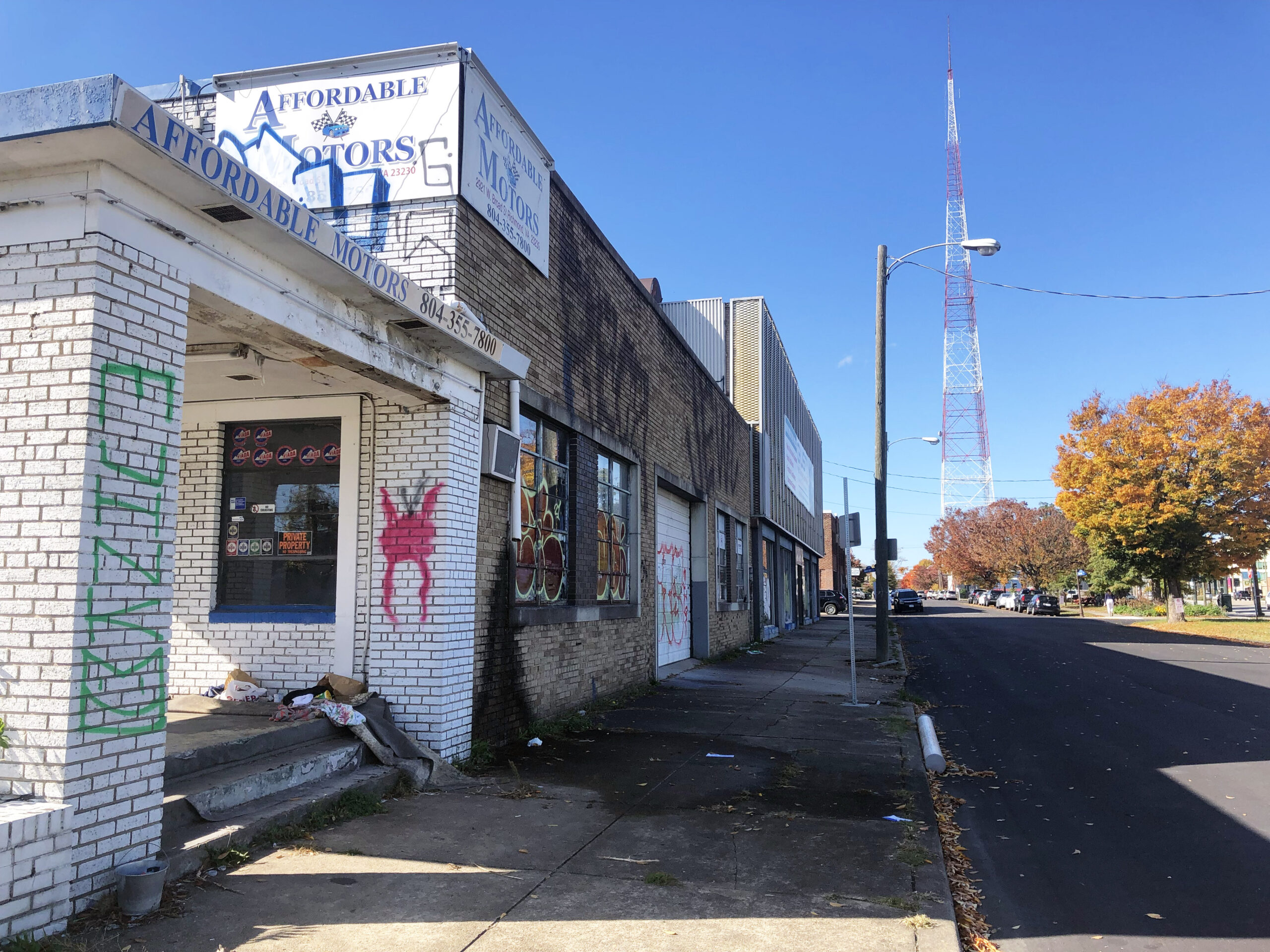 The property’s northern boundary is a sliver of Cutshaw Avenue that merges into Broad Street. (Michael Schwartz photo)

Working with Walter Parks Architects on the mixed-use portion, Leibovic reiterated that they’re still in the conceptual design phase and have a ways to go until its finalized.

He said he has yet to enlist a general contractor. Metro Industrial Wrecking is listed as the demolition contractor on permits filed with the city last week. Asbestos remediation was completed at the site about a month ago.

A plan of development would eventually need to be filed, but the necessary zoning is already in place. The site has a TOD-1 designation allowing for up to 12 stories.

“We’re going to take full advantage of the zoning that the City Council granted that area,” he said.

An orthopedic surgeon by trade through his West End practice Virginia Hand Center, Leibovic has had a hand in several sizable developments in the city, including as part of the group that converted the former Interbake Cookie facility into Cookie Factory Lofts near the Science Museum of Virginia.

My wife and I were celebrating her birthday at Perch just across the street last Saturday night and ruminating on the future of The Gusti’s building. This is timely news. The article leaves some confusion though in that it says that the frontage of Cutshaw will be developed as retail on the first floor but also as townhouses for-sale. I cant see both on such a short block.

The townhomes will be on Grace St. and it says the Cutshaw side will have commercial. Maybe they updated the article, but it seems clear now that north of the alley could be up to 12 stories and have commercial with residential above per the zoning, whereas along Grace it’ll be townhomes.

I’d love to see the renderings for this project and how architects will manage such a short block like Bruce stated. Good for the city of Richmond. We’d love to see more developments like these in the next year which adds to the city’s growing infrastructure.

Wow 12 stories in that area

second 12 story building, the one across broad on Marshall is already up.

They are pretty un-noticeable. I live not too far away, and support it, Broad is a good place for height

Before it hits the pavement, take a look at what it once looked like by driving down the Wayne St. side to see the original part not covered.

New row houses on Grace Street would be a nice touch. The architect could follow the historical layout of some of the existing homes in the Fan. An architecture firm like Rosney Co. in Charlottesville could do this (or someone similar). They recreate historical architecture, and they’d sell for $1m+ apiece.