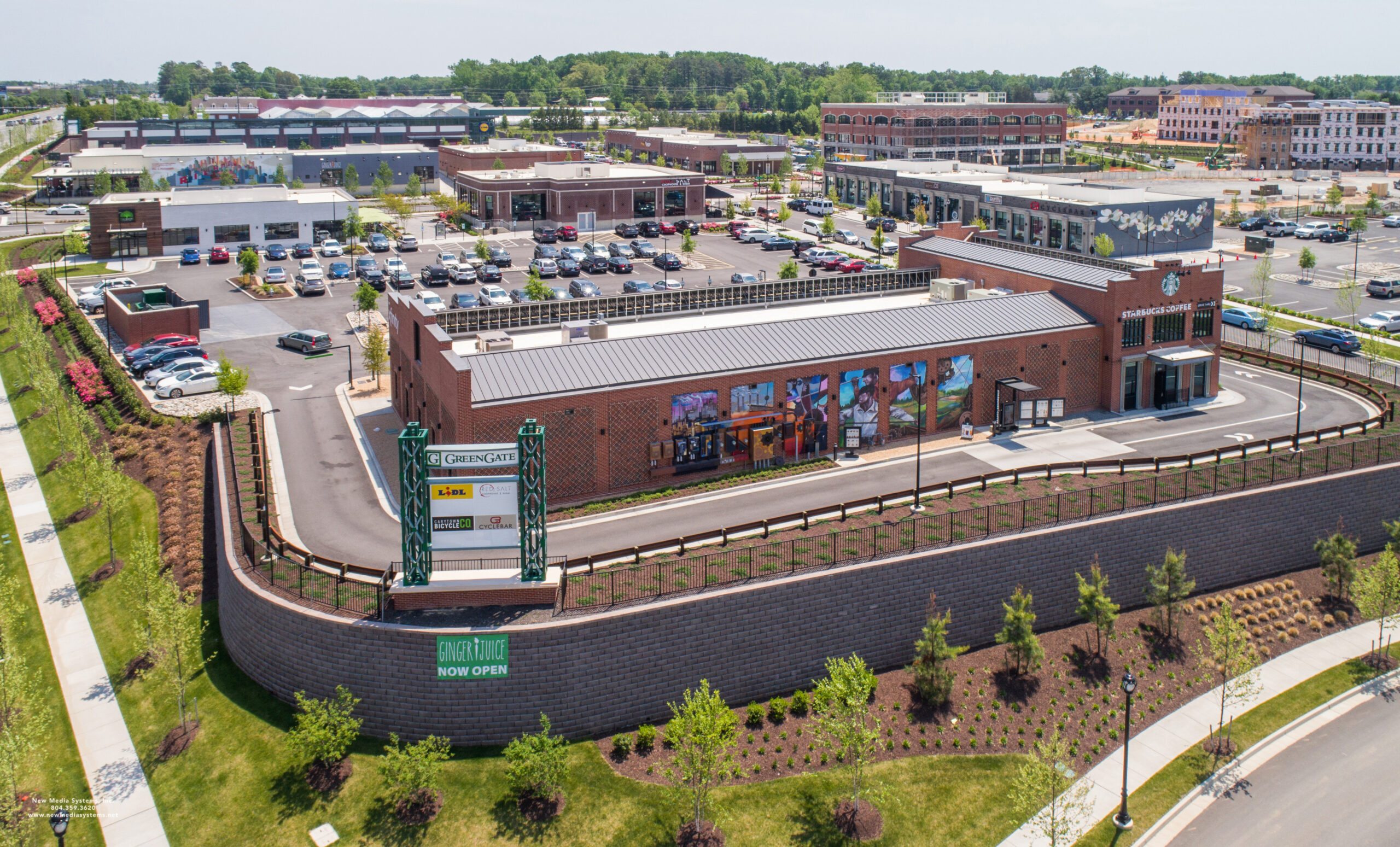 The Row at GreenGate, a shopping center along West Broad Street. (Courtesy of Klein Enterprises)

Another piece of GreenGate has been sold off.

The Row at GreenGate, the retail and restaurant section of the 75-acre mixed-use development in Short Pump, was purchased this week by Baltimore-based Klein Enterprises.

The seller was Markel | Eagle, the local private equity firm that began planning GreenGate near the intersection of West Broad Street and North Gayton Road in 2012.

The price tag for the eight-building assemblage was $31 million, a figure confirmed by Klein Chief Investment Officer ​​Sean Garland and Markel | Eagle President Ricky Core. The sale had yet to be recorded in Henrico County public records as of press time.

The sale follows that of GreenGate’s first medical office building last winter. Markel | Eagle sold that 49,000-square-foot building for $18 million and it still owns a second pad site that was originally planned for a second office building.

Klein has a portfolio of about 2.5 million square feet of retail, mixed-use and multifamily projects. It’s active primarily in the Mid-Atlantic and now has four holdings in the Richmond area, all of which are retail centers.

They include Chesterfield shopping centers like the Cloverhill Shops at 13918 Hull Street Road, the Courthouse Shops at 6921 Commons Plaza and The Shoppes at Belvedere at 11400 Robious Road — all of which are between about 12,000 and 22,000 square feet.

The Row at GreenGate is Klein’s largest local holding and Garland said the deal was driven by the firm’s desire to acquire a larger property in the region. He said it was initially interested in the Trader Joe’s-anchored Short Pump Station, but was unable to close the deal before New York’s Wafra Inc. bought it over the summer for nearly $47 million.

Colliers International’s Peter Vick and Harrison Hall represented Markel | Eagle in the deal, and the duo will continue to handle leasing at The Row. JLL’s Jordan Lex represented Klein.

The Row is over 90 percent leased, with new arrival The Cocky Rooster aiming to open by the end of the year. There are two vacancies in the center totaling 5,500 square feet. 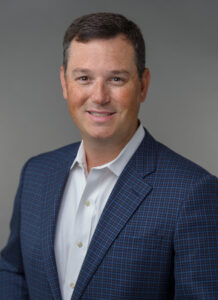 Core said going after local tenants was a conscious decision they made ever since they began planning GreenGate nearly a decade ago.

“One of the most wonderful things about owning GreenGate has been working with local restaurateurs and entrepreneurs, especially through COVID,” Core said. “I’ve never encountered a more resilient group of entrepreneurs. It’s hard to put into words the level of respect we have for the tenants at GreenGate.”

“In some situations we’ll come in and reposition (a shopping center). This doesn’t require it,” he said. “The way things are operating now and the way tenants are feeding off of one another, I think our intent will be to maintain the culture that’s there.”

Added Core: “One of the reasons we did select Klein is we believe they’re going to be a great steward of the asset and continue the strategy we laid out.”

Markel | Eagle funds its projects in part by raising private equity funds. While it’s now in the midst of investing money from its fourth fund, GreenGate was funded in part by one of the firm’s previous funds.

“The GreenGate investment was made by our second fund and the business plan was always to sell the assets,” Core said.

In addition to the remaining to-be-developed pad site, Core said Markel | Eagle still owns dozens of residential lots at GreenGate. The residential side of the property includes townhomes, condos and single-family houses and has continued to perform well, Core said, with folks moving into the first two-story condos in recent months.

Klein, meanwhile, will continue to look to invest in the Richmond region.

“We’re spreading throughout Virginia,” Garland said. “Richmond’s definitely a focus for us to put capital in, both from an acquisition and development side. We intend to continue to grow there.”