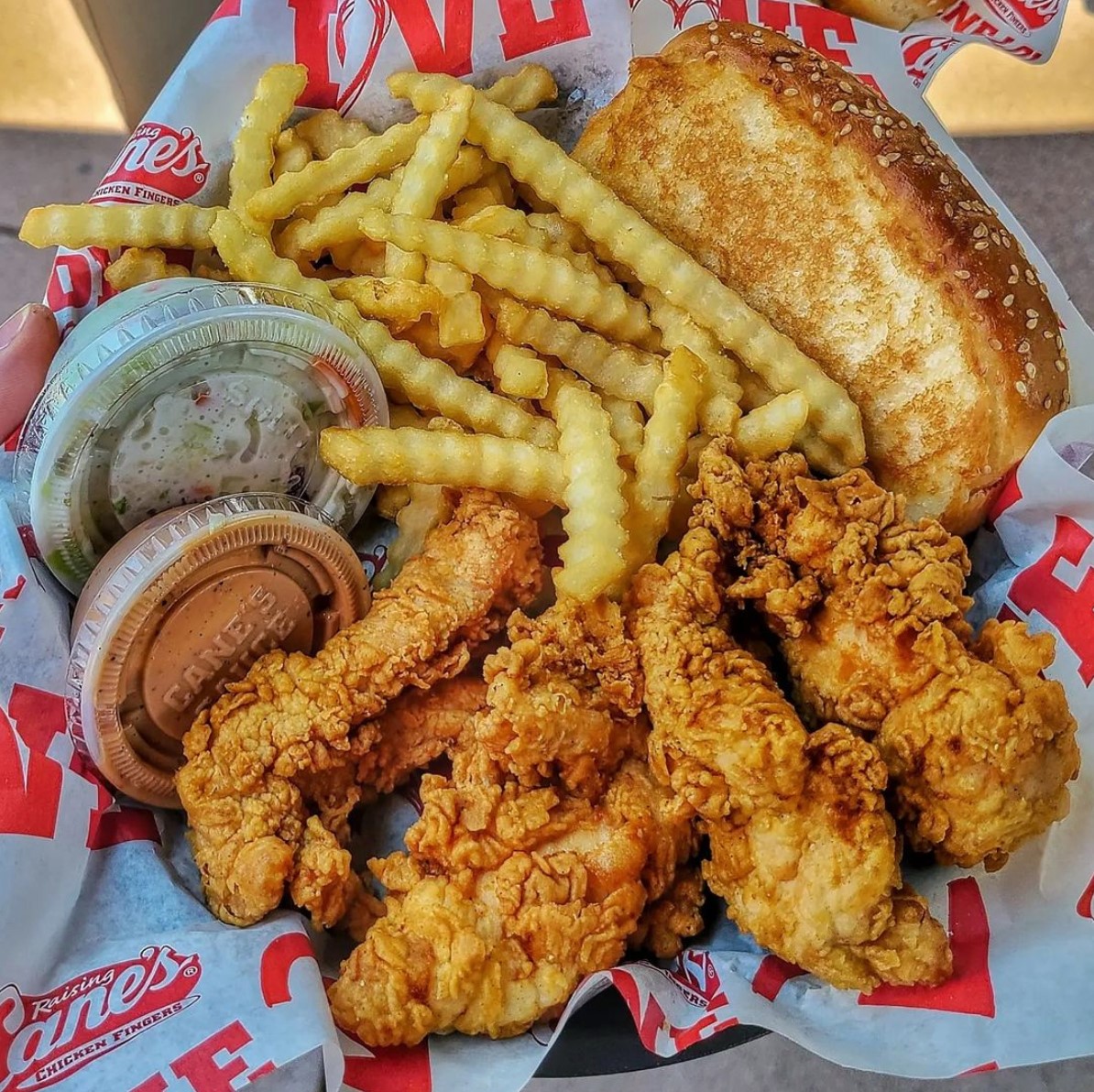 Louisiana fried chicken chain Raising Cane’s has been in Richmond since 2011 near VCU. It has four new Richmond-area locations in the works. (Courtesy of Raising Cane’s Facebook)

A Louisiana fried chicken chain is ordering seconds, and then some, in Richmond.

Raising Cane’s, known for its chicken fingers, is preparing to open four new locations in the Richmond region, including one at 6921 Lake Harbour Drive in Midlothian.

After operating one location near VCU for the last 10 years, Raising Cane’s vice president of restaurants said the company is looking to increase its footprint in Richmond and Virginia.

“This is our entry into, and it might not be considered the Northeast, but it’s in our Northeast territory. This has been a long time coming,” Dustin Shearer said. “We have over 15 deals going on throughout Virginia. We’ll open about eight restaurants in Virginia (in 2022).” 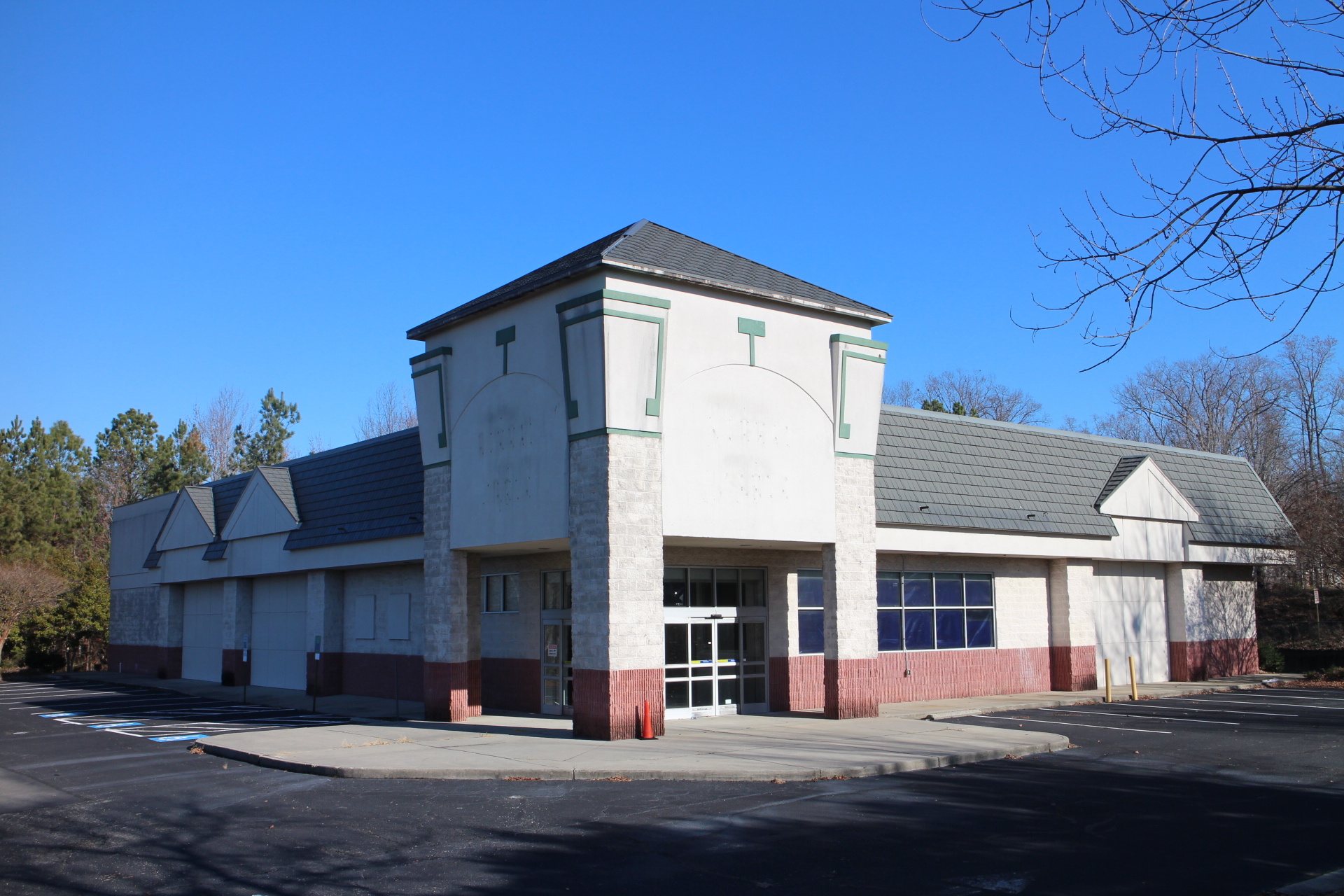 One of those deals was for the Midlothian site, which houses an 11,000-square-foot former Rite Aid building on a 1.7-acre parcel. Cane’s bought the property in early December for $2.5 million. S.L. Nusbaum’s Austin Newman and Nathan Shor worked the deal that closed Dec. 3.

The other three forthcoming Cane’s locations will be in Midlothian, Chester and Richmond, but exact locations haven’t been disclosed. Shearer said he expects two of the new locations to open in 2022 and the other two in 2023

The first Raising Cane’s opened near Louisiana State University in 1996 and the company now has around 600 locations globally.

The company largely operates its locations itself, though Shearer said foodservice giant Aramark is a franchisee of a few Cane’s locations — including the VCU spot.

It won’t be without competition in the area. Go Bird, another fried chicken tender concept from local restaurateurs Jeff Nicklas and Mark Sweeney, opened its first Richmond location on Forest Hill Avenue in recent weeks.

“The other three forthcoming Cane’s locations will be in Midlothian, Chester and Richmond, but exact locations haven’t been disclosed.“