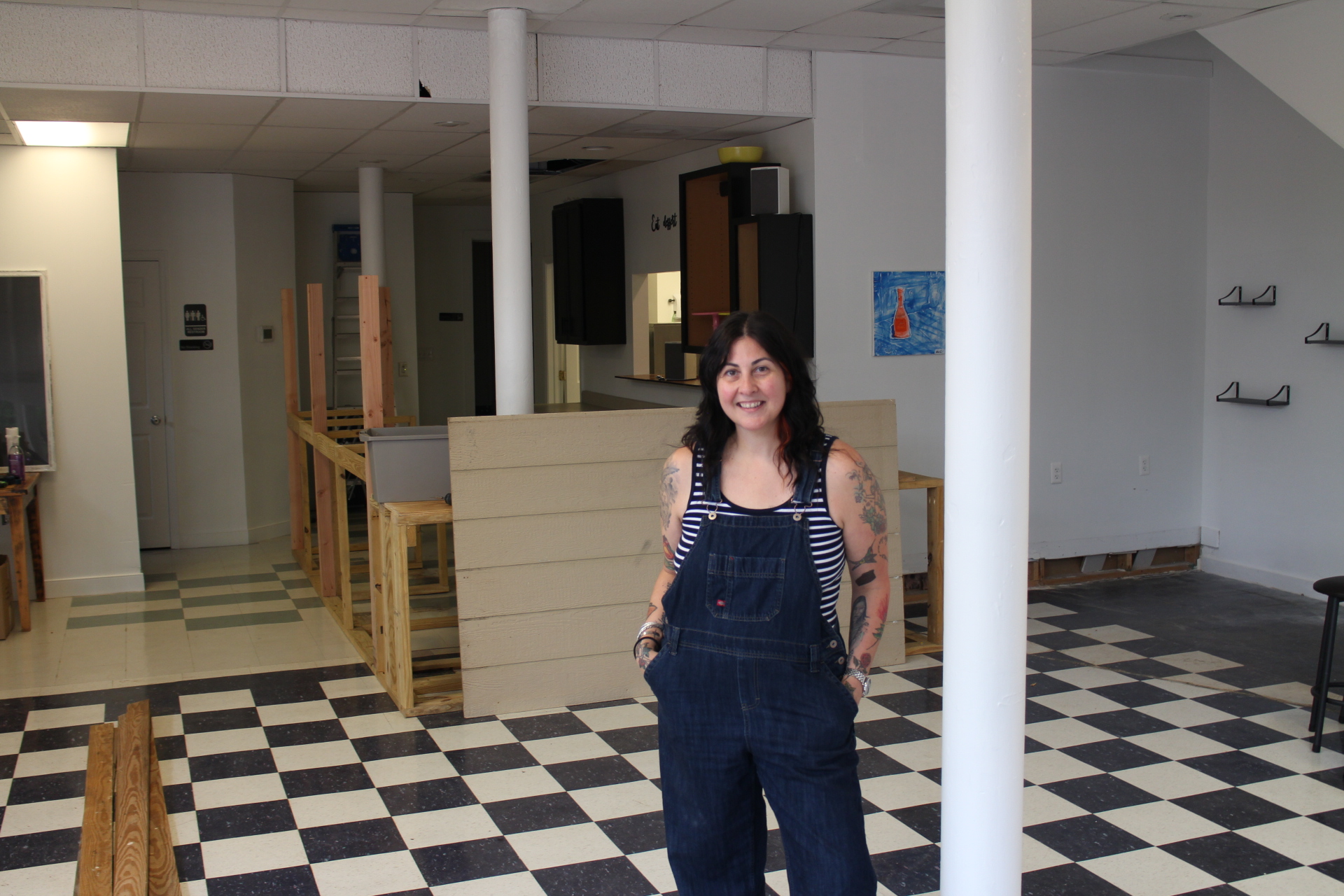 One bakery is picking up where another left off in Carver after a local entrepreneur decided to trade scissors for spatulas.

The space near the intersection of West Clay and North Belvidere streets is the former home of the Nutty Buttery, which had a two-year run there beginning in 2019.

Rodriguez-Hise said, as her new spot’s name would suggest, she’s aiming to keep the new bakery simple in its offerings.

“I’ll have cakes, cookies, cupcakes, brownies, pies. All dessert-oriented. I don’t do patisserie or croissants. It’s not a French-style bakery, it’s all celebration stuff,” she said. “Simplicity is definitely a theme. I feel like it’s easy to lose focus and do too much. I want to focus on what I do well.”

Rodriguez-Hise had been a hair stylist in Richmond for over 20 years when the pandemic arrived and forced her salon to close. The lifelong home baker then decided to put her energy into what had been a small business she had been building on the side out of her home: selling her baked goods to friends, family and others who found her through word of mouth.

“I amped up the baking and was making enough from my baked goods to pay my rent at the salon. Then I figured maybe this is the direction I should head,” Rodriguez-Hise said.

Despite effectively being her own boss for years as a stylist, she had reservations about pursuing baking full-time. 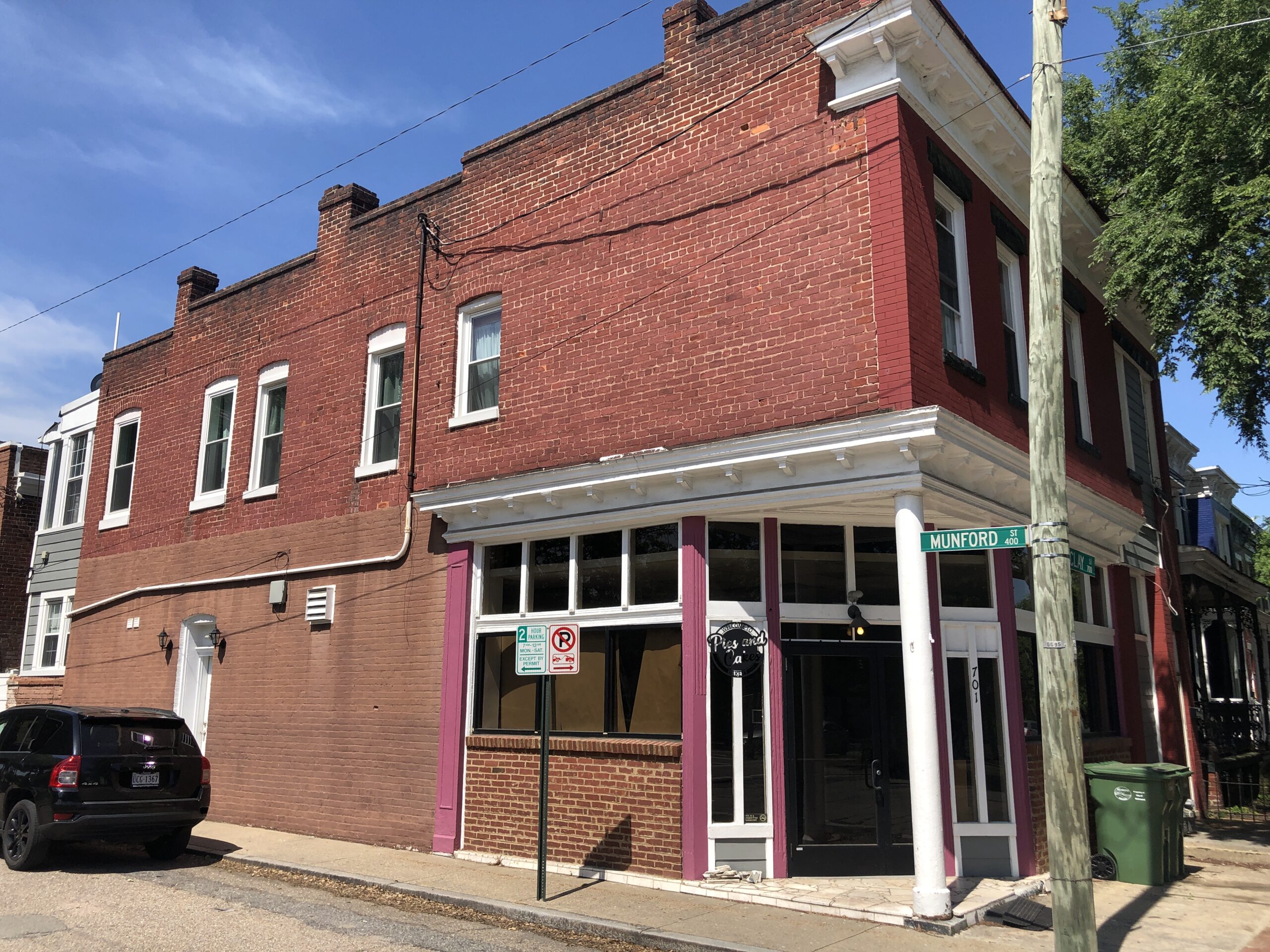 The space had been home to Nutty Buttery for about two years.

“I wasn’t ready to give up a 20-plus-year career. It took a little while for me to really wrap my brain around making the switch,” Rodriguez-Hise said.

“But it’s one of these things that fell into place. How often do you get a chance to do something you really love doing and make people happy? That’s an underlying thing, is that I love to see people eat the things I bake. It makes me so happy.”

She found the space in Carver with the help of Michele Jones, the local restaurateur behind former spots Pasture and Comfort, who happened to be a longtime salon client and friend. Rodriguez-Hise leased the 1,200-square-foot storefront in March.

Aside from an occasional special offering, Rodriguez-Hise said the bakery’s only stray from sweets will be courtesy of her husband, Russell, who runs local appliance repair firm RVA Repairs but has a side gig of his own.

“My husband’s passion project is sourdough pizza, so he’ll do pizza pop-ups a couple times a month,” she said.

Keeping with the theme of simplicity, Rodriguez-Hise said the bakery will serve coffee from Brewer’s Cafe but won’t have a full espresso menu.

She said they’re aiming for a July opening. Until then, she and Russell will be readying the space to house her not-totally-planned career change.

“It really did start as something I’ve always loved to do. Sometimes those passions and loves turn into something profitable, which is always nice,” Rodriguez-Hise said, laughing.

Best of luck you you, Chastity. Can’t wait to try it out!