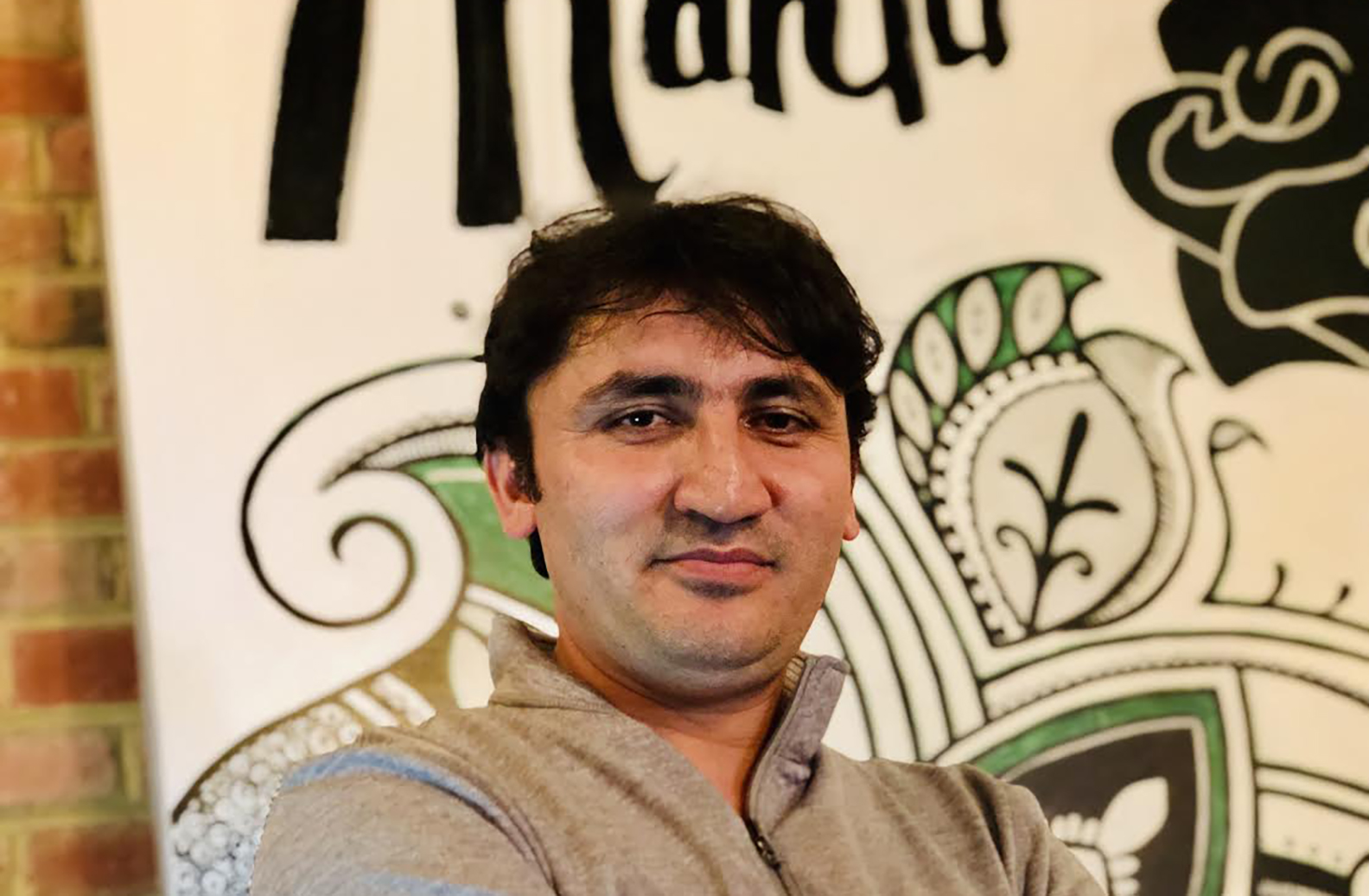 Hamid Noori is the owner of The Mantu in Carytown. He will soon be opening The Mantu Market in Henrico. (BizSense file photo)

In part at the urging of his fellow Afghans in Richmond, Hamid Noori is on the move into Henrico.

Noori, owner of Afghan restaurant The Mantu in Carytown, is preparing to open The Mantu Market at 7510 W. Broad St. in the Merchants Walk Shopping Center.

Noori opened his restaurant in 2019 after a long, remarkable journey from his homeland of Afghanistan led him to Virginia, and more specifically, the former Burger Bach space at Carytown’s western end.

Whereas The Mantu is a full-service restaurant complete with white tablecloths, Noori said The Mantu Market will be more casual with grab-and-go Afghan dishes like kabobs, shawarma and chicken rolls, as well as a grocery area and a bakery.

The bakery element will be a point of emphasis for The Mantu Market. Last year after the Afghan government fell and refugees fled to the U.S., Noori said he’s been baking Afghan naan bread for refugees. 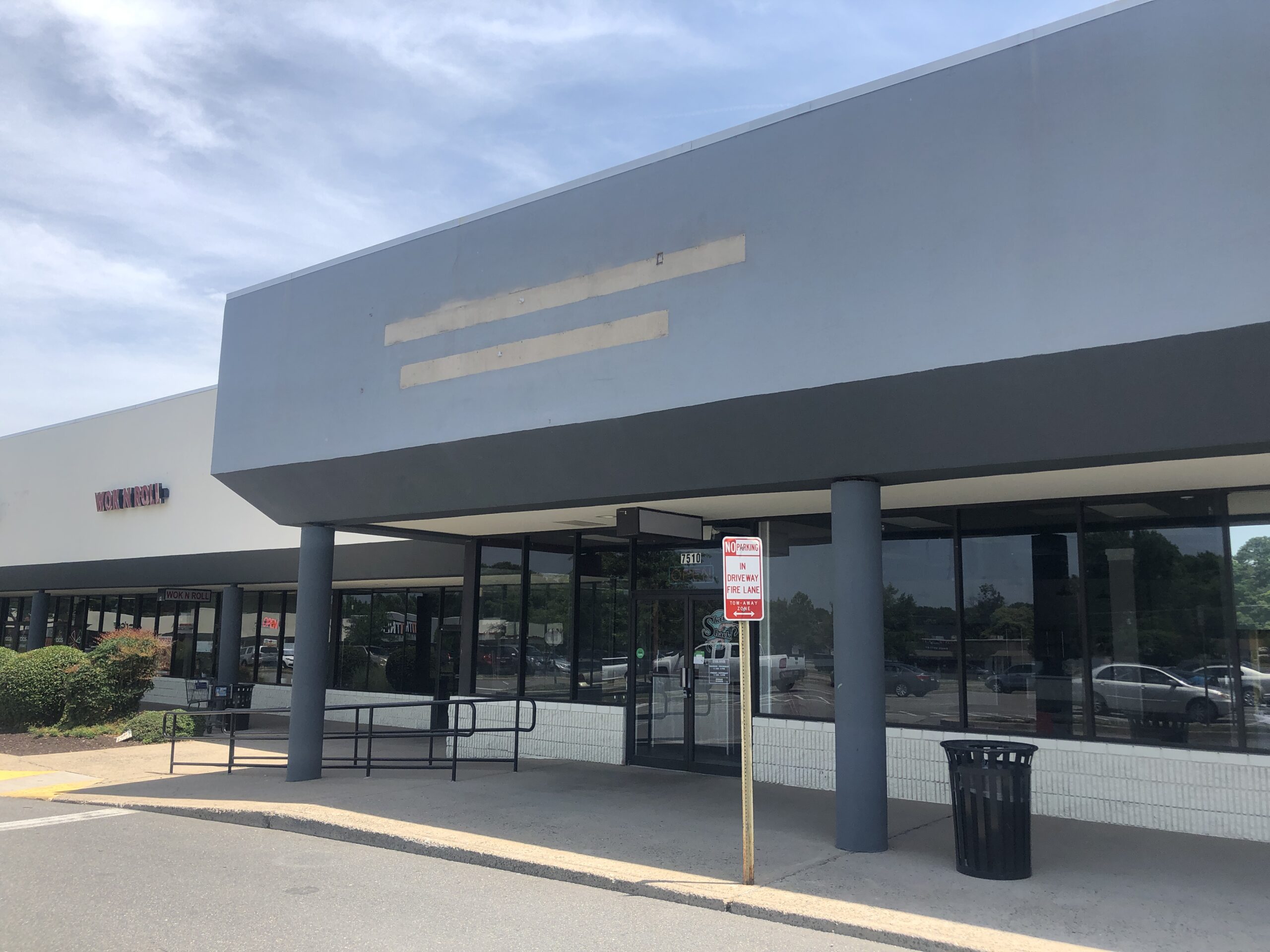 The Mantu Market will be Hamid Noori’s second restaurant in the area. (Mike Platania photos)

“It’s been a while since the evacuation of people from Afghanistan. When they came over, they needed their Afghan naan. We can’t live without bread in our lives,” Noori said, laughing.

“In Richmond, we have thousands of families from Afghanistan, and they bring bread from Washington, D.C. and Northern Virginia. But it’s not as good as the authentic bread we used to bake back home.”

Noori began baking Afghan bread at The Mantu using a tandoor clay oven, the type typically used in Afghanistan. He estimates he’s given out about 3,000 loaves of bread to Afghan refugees, but Noori noted that The Mantu’s Carytown 1,700-square-foot space isn’t built to be a bakery. He eventually decided to pursue a second location, in part due to popular demand from his local countrymen.

“Some Afghan people say it’s too far for them to come to The Mantu. It’s about a 20-minute drive and most don’t have transportation to come for dinner or lunch,” Noori said. “They said, ‘Why don’t you open a space in Henrico near Broad Street so we can come?’ I said, ‘OK, that’s too much to do.’ But eventually I decided to.”

He landed on a 2,800-square-foot space in western Henrico, a part of town Noori said is more densely populated with Afghan people. The space, located near the Marshalls and Food Lion, was once occupied by seafood chain Skrimp Shack.

Noori bought two additional tandoor ovens for The Mantu Market, and he said much of the bread there will be baked by an Afghan refugee who fled the country after owning a bakery there for over 20 years. The extra space in the new location will also allow Noori to add a retail element, namely a place to sell Afghan spices, another thing he said is in short supply in town. 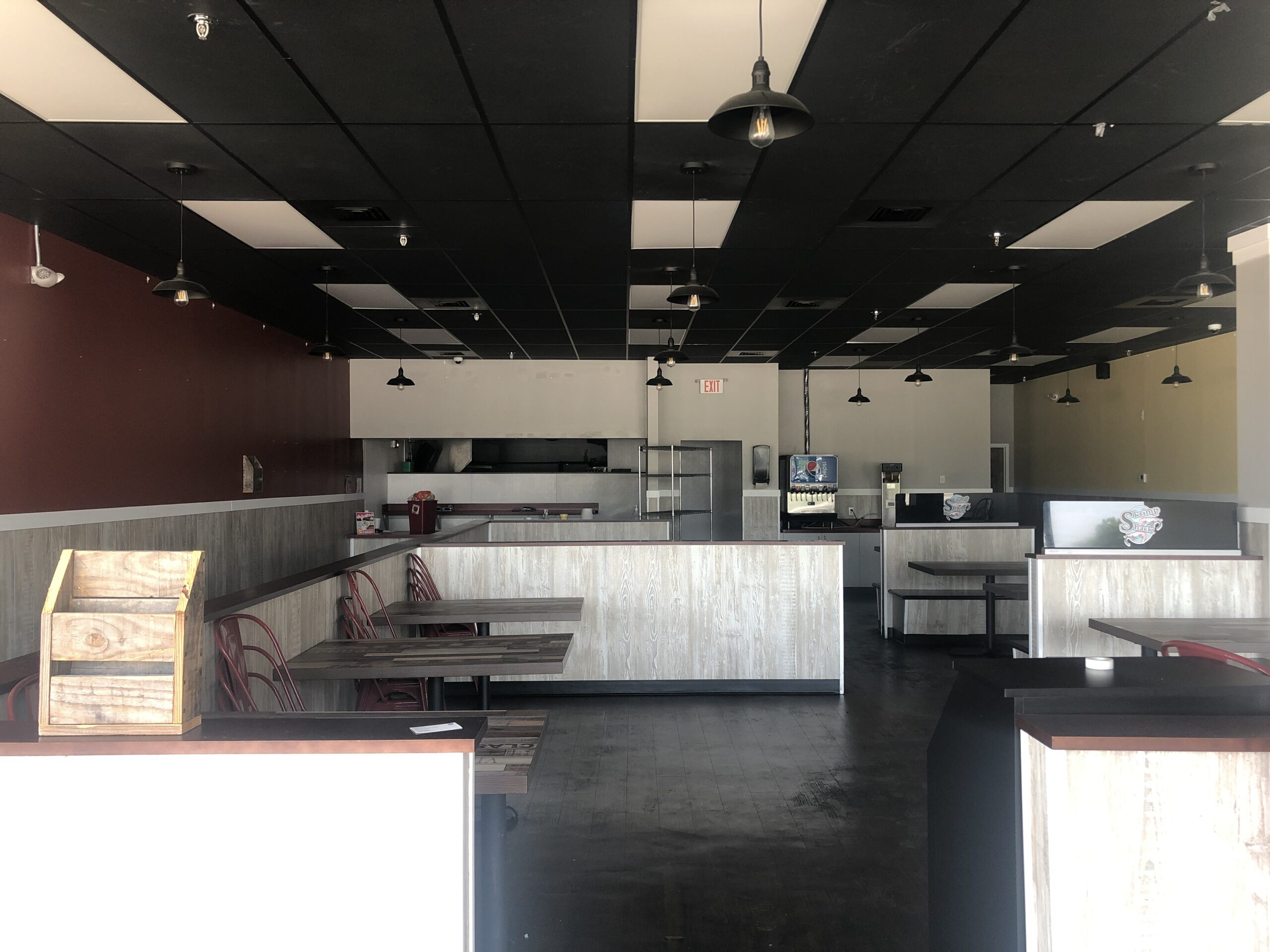 The space was formerly home to seafood chain Skrimp Shack.

“Right now, if I go get spices, it’s mostly Indian or Pakistani spices. We basically use Indian spices on our own food with a lower heat,” Noori said. “There aren’t any Afghan spices in packages. It’s not in the market at all right now.”

Part of Noori’s plan is to eventually package his own Afghan spices and sell them at The Mantu Market.

Noori said the new space is in good shape and shouldn’t take long to get ready. However, he said there’s no set timeline for opening.

In addition to the baked goods, meals and spices, The Mantu Market will also have an ice cream machine with a specific clientele and catch. It’ll be for kids, and they won’t have to pay. Not on-site, at least.

Noori said the idea for the ice cream machine came to him after a family recently ate at The Mantu and he decided to not bill the kids’ meals. When they asked why, he explained.

“I said, ‘I won’t charge you right now. But once you graduate, once you study, once you become your own person, I want you to spend the $10 you owe me on someone in need and give as much as you can,’” he said. “When you’re a professional, you have to do something good for people in need.”

Congratulations to Chef Noori! The Mantu is a fantastic restaurant and I am looking forward to checking out the market.

All the best to you. We will definitely come to purchase your bread when your market opens.

Always good to have an under represented cuisine in Henrico, looking forward to it.