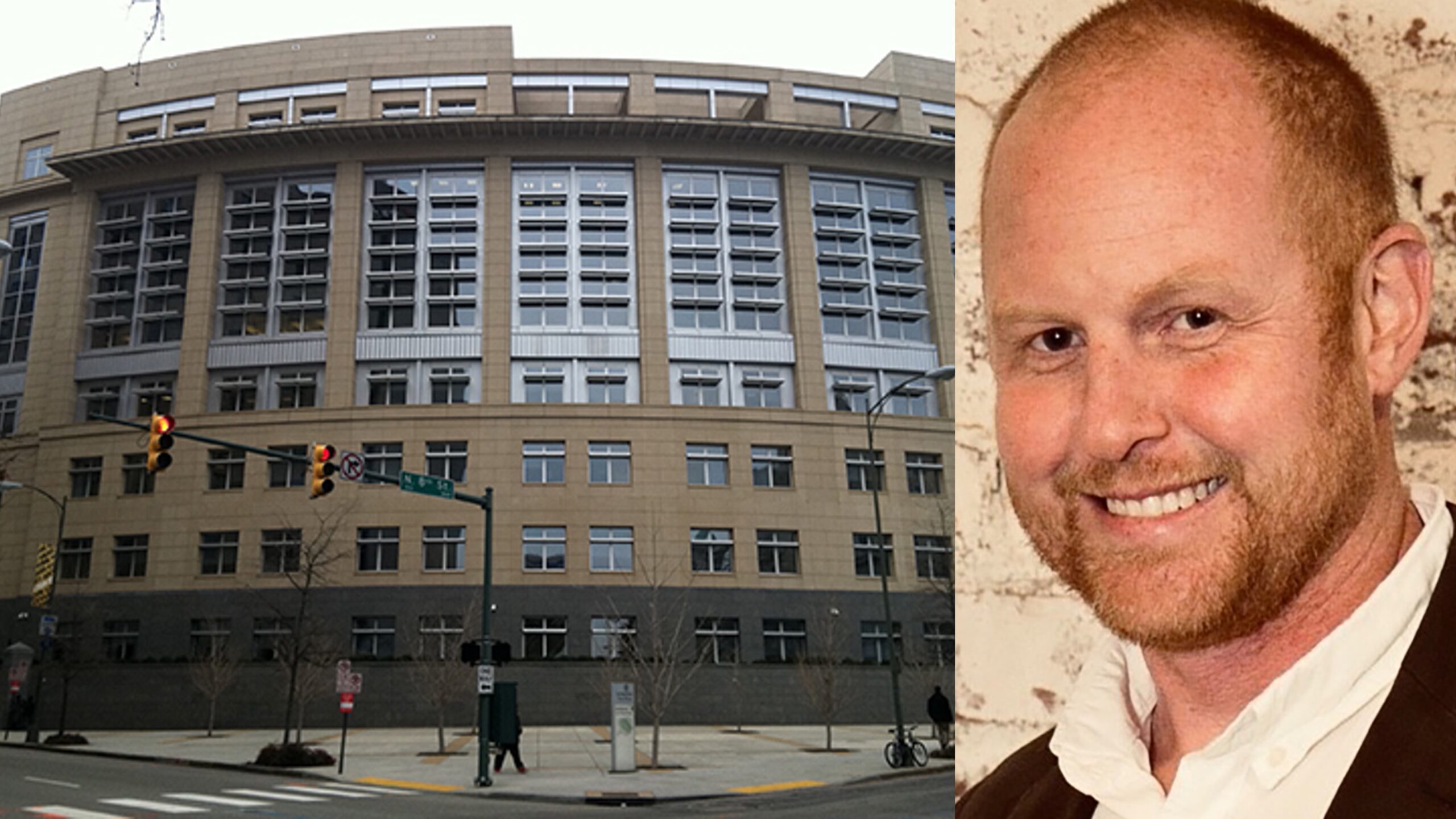 Local homebuilder William Romm III is facing a maximum of 20 years in prison on a single count of mail fraud. (Photos BizSense file and courtesy of LinkedIn)

Turns out it’s not OK to secretly buy a boat during one’s bankruptcy proceedings.

Romm pleaded guilty in April and admitted to concealing more than $400,000 from the trustee and creditors in his personal bankruptcy case.

The 44-year-old is facing a maximum of 20 years on a single count of mail fraud. He was set to be sentenced this month but recently had the date extended to October.

The Henrico County resident previously ran Romm Custom Homes and Millstone Builders. Prior to filing for bankruptcy in January 2019, Romm ran into trouble with his home building business in 2016. While building in The Cameron at Grey Oaks neighborhood near Wyndham in Henrico, Romm lost some home lots to foreclosure and was sued by some of his customers who had been left with unfinished houses.

His troubles with the federal government began after he made an exit from bankruptcy in 2020. That was until it was found that he lied on multiple occasions about his financial affairs, violating federal bankruptcy codes.

Federal prosecutors found that Romm hid the fact that he inherited real estate upon his father’s death and then hid the proceeds of the sale of that real estate and of a life insurance policy from his father.

Romm, a graduate of Godwin High and VMI, also claimed to the bankruptcy court to be single, when in fact he had been recently married and secretly opened bank and investment accounts in his then-wife’s name.

He used the secret brokerage account to trade stocks with the hidden real estate proceeds from his father.

Then he had his new wife open a bank account which he used to “conduct various personal transactions out of the sight and awareness of the bankruptcy trustee,” and by repeatedly forging her signature.

While court filings state the marriage was short-lived, Romm had time to buy a 2018 Parker 25-foot boat for $108,000 and register it in his wife’s name, “although the vessel, in truth and fact, actually belonged to and was exclusively utilized by Romm.”

Romm filed for personal Chapter 13 bankruptcy in January 2019. The case was later converted to a Chapter 7 and was ultimately dismissed in August 2020.

Prosecutors found that Romm ultimately concealed more than $400,000 in assets. He was charged on April 8 and pleaded guilty a few weeks later.  He was not arrested as part of the charge and has remained free on a personal recognizance bond and had to surrender his passport.

In addition to a potential prison sentence, Romm faces a fine and a maximum of three years supervised release. He’s agreed to forfeit $403,000, which represents the proceeds of his offenses.

Romm is represented in the case by Richmond attorney Bill Dinkin. In an email to BizSense last week, Dinkin said he needed to consult with his client before commenting on the case.

I really wish that he gets the maximum sentences for the financial and emotional damage he caused to so many families who are still sulfuring.

This is a real shame to see. Will renovated a house for me in Goochland early in his career and was a pleasure to work with. Personable, detail oriented, quality work and committed to getting things right.

What a joke and so much for an honor code.

Maybe one day the penalty for screwing over homebuyers will be large enough to deter this type of behavior.

For now Richmond seems to be a stepping stone for becoming a shady home renovation firm, and if you get caught simply close up shop and start doing it again under a different shingle.

At least we are staying firm on recreational marijuana use in VA. That’s the real crime these days. Default and felony theft never hurts anyone.