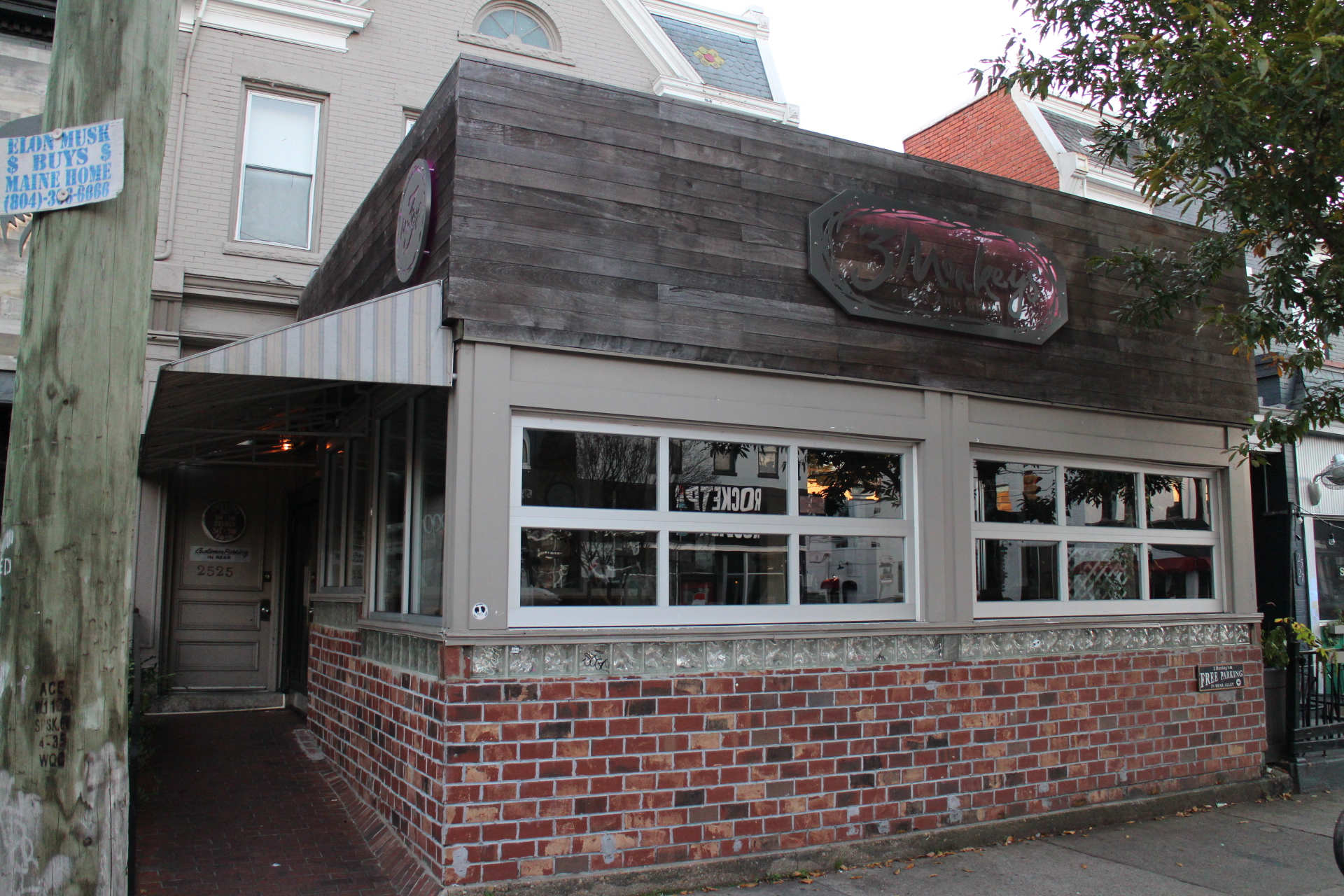 3 Monkeys has been at the corner of West Main and South Robinson streets since the early 2000s. (Mike Platania photo)

For the second time in its nearly 20-year run on West Main Street, 3 Monkeys Bar & Grill has changed hands.

The Greek-inspired spot, founded in the early 2000s by the Giavos family, sold in recent months to Ramy Yacoub. 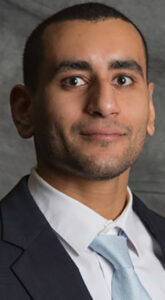 Yacoub bought 3 Monkeys from George Hatzimanolis, who bought the restaurant from the Giavos family in the 2010s.

The sale marks a change in direction for Yacoub, who last year left a career in IT to become the local franchisee for new-to-market chain Charleys Philly Steaks.

“I couldn’t really do what I wanted with Charleys because it’s a franchise. It’s a lot more of a corporate mindset,” Yacoub said. “I feel like I can do more in the community with 3 Monkeys.”

Hatzimanolis couldn’t be reached for comment, but Yacoub said it’s his understanding that Hatzimanolis was looking to retire.

The deal closed in late August, with Gavin Raphael of Light & Raphael representing Hatzimanolis in the deal and Alex Mejias of James River Law representing Yacoub. Terms were not disclosed.

Yacoub said he’s making some small changes to the 3 Monkeys menu but will keep things largely the same.

“I think (the menu) needs some more creativity to it. Now we’ll have a couple new menu items and change some recipes a bit,” Yacoub said.

He said he’s also planning to eventually do some renovations to the space, which city records show is still owned by an entity tied to the Giavos family, whose other holdings include Stella’s, Kuba Kuba, The Sidewalk Cafe and Little Nickel.

3 Monkeys is at 2525 W. Main St., flanked by Helen’s and The Cocky Rooster near West Main’s intersection with South Robinson Street.

“I love the way it looks right now,” Yacoub said. “I’m not going to change the look, but I’m bringing more lights, doing new signs and upgrading the place.”

Yacoub said business has been good since he took over 3 Monkeys, which he attributes to the restaurant’s staff.

“When I got here, the staff was already phenomenal. So, things have been good,” he said. “I have a good staff and that’s the hardest thing in the restaurant business. Now it’s a matter of training and fixing up the little stuff.”