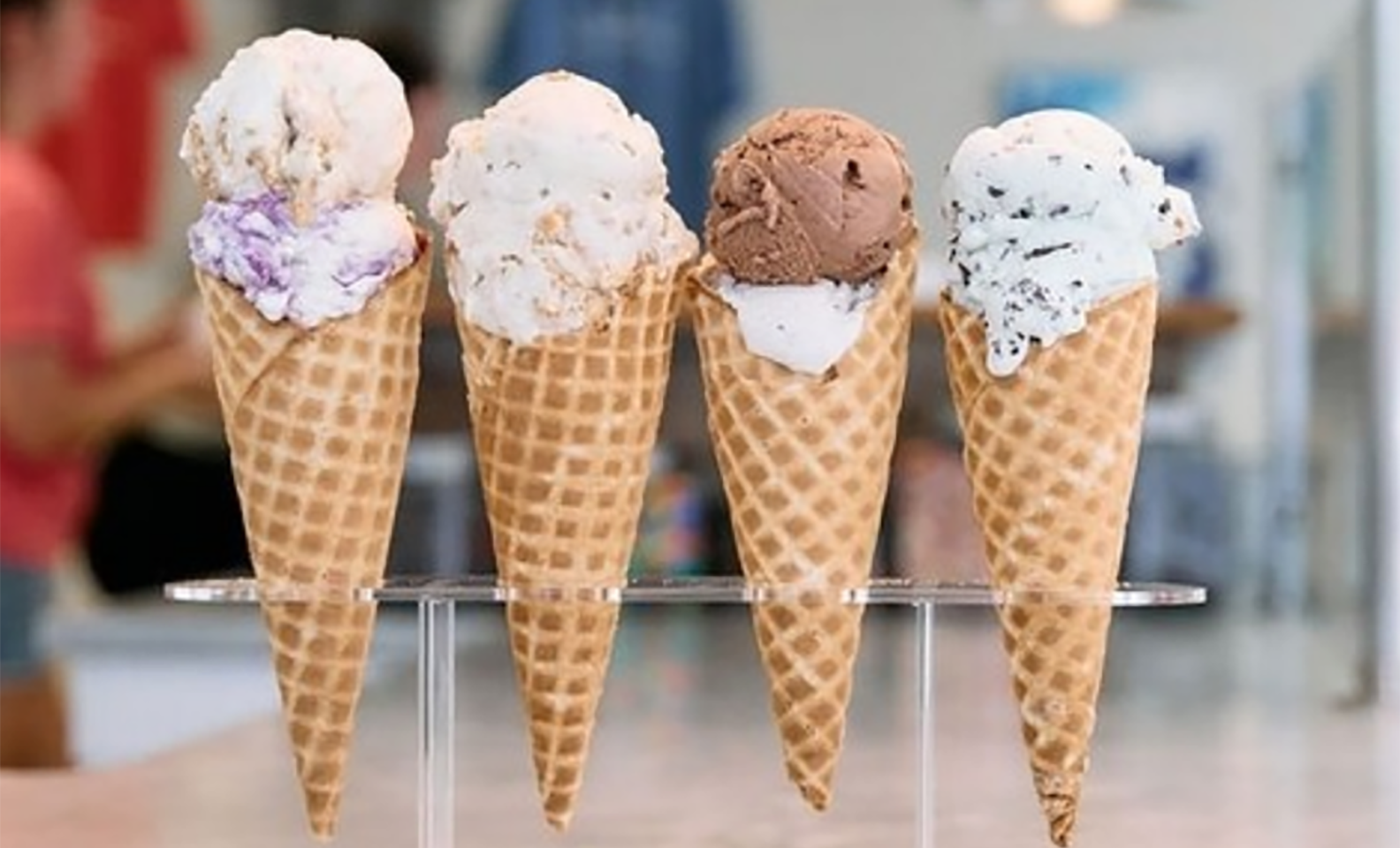 Blue Cow Ice Cream Co. is ordering up a second scoop in the Richmond area.

The Roanoke-based ice cream company is planning a new local outpost in the GreenGate shopping center in Short Pump. It follows the brand’s first local store, which opened in the Village Shopping Center in August.

Blue Cow owner Jason Kiser said he hoped to see the GreenGate store open in mid-January. The upcoming shop is taking shape at 12171 W. Broad St. in suite C. The 1,500-square-foot space is located between Cocky Rooster and Kultivate Wellness.

The upcoming shop will be the fifth location for the company, which opened its first Richmond-area spot in August at the Village Shopping Center. Blue Cow also has ice cream stores in Roanoke, Virginia Beach and Fredericksburg.

The Short Pump store is expected to have indoor seating for about 25 people as well as a patio for around 16 people, Kiser said. Blue Cow stores are open year-round and sell roughly a dozen ice cream flavors in addition to seasonal flavors. Blue Cow makes its ice cream in Roanoke and offers non-dairy ice cream. 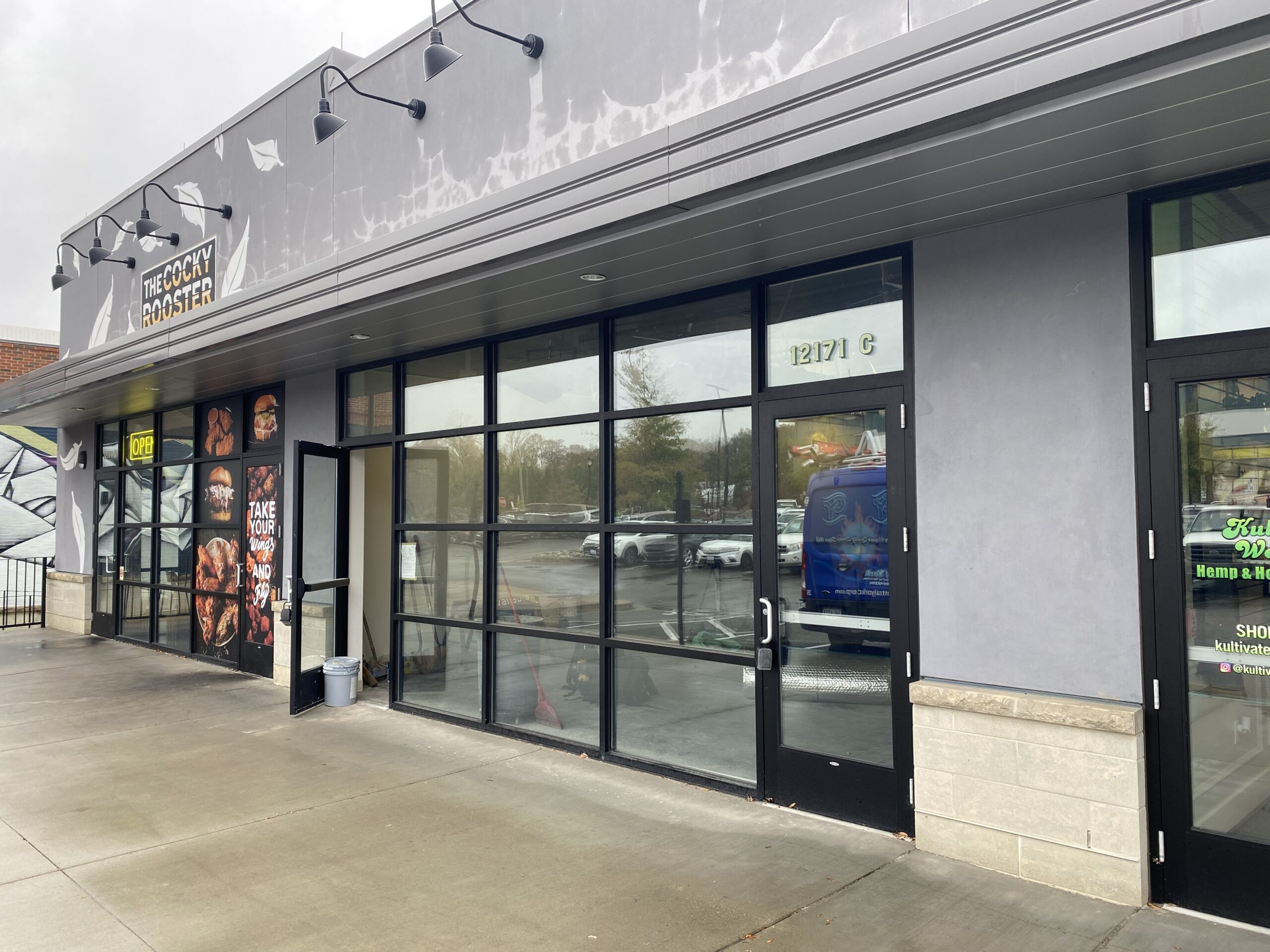 Fredericksburg-based Space Design Studio is the architect for the Short Pump space. Pruitt Brothers Contractors is handling the buildout.

The Blue Cow shop won’t be far from local competitor Gelati Celesti, which keeps its recently expanded Short Pump store just up the road in the Corner at Short Pump.

Kiser said GreenGate was on the company’s list when it weighed its entry into the Richmond region.

“We thought the Village would be a nice place to land our first store but we were interested in GreenGate, too,” Kiser said. “We had it on the radar and decided to pull the trigger.”

Kiser said there aren’t immediate plans for additional Richmond-area shops but he is interested in further expansion in the region.

“We looked at four or five sites but we don’t have anything in the works. There’s been a lot of interest in us coming to other developments in Richmond,” he said. “I doubt we’ll do anything in the next 12 months but you never know.”

Kiser co-owns the business, which launched in 2017, with wife Carolyn Kiser.