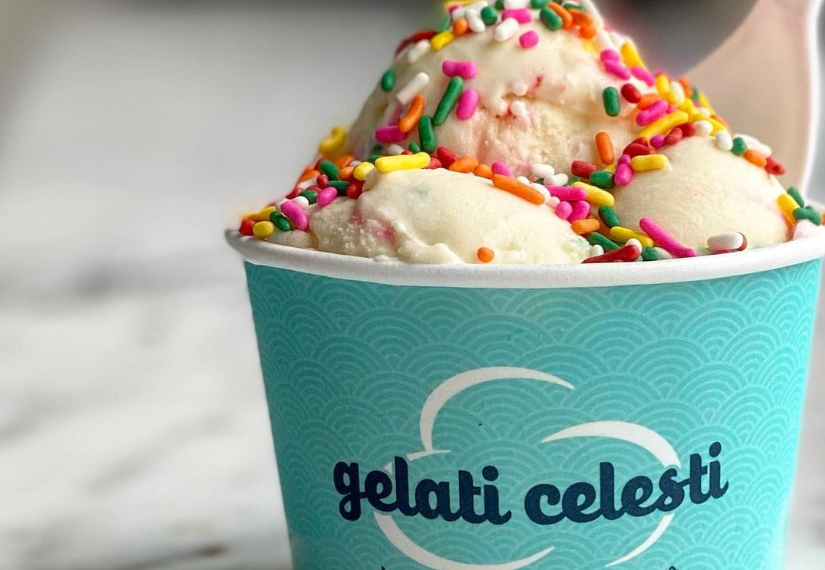 Gelati Celesti, fresh off a new location in Virginia Beach and with a double-size Short Pump store in the works, has plans to expand in Northern Virginia and Hampton Roads. (Courtesy of Gelati Celesti)

Gelati Celesti has scooped up some extra space in Short Pump, while plotting an aggressive expansion plan elsewhere in Virginia.

The local ice cream chain is in the process of doubling the size of its shop at 11805 W. Broad St. by taking over the neighboring storefront.

In addition to that ongoing project, the company opened a second Virginia Beach location in November with plans for 15 new stores in the next five years.

“We have a fairly aggressive plan to grow our business,” owner Steve Rosser said, taking a break from location scouting in the D.C. suburbs last week. “The three markets will, of course, include Richmond but also Tidewater and the Northern Virginia market.”

In Short Pump, Gelati Celesti’s annexation of the shuttered Jamba Juice at 11807 W. Broad St. will increase the size of the ice cream store to 2,400 square feet, with the new space going toward additional customer seating.

“It’s just so crowded there. We don’t have enough seating for our customers, especially on weekends,” Rosser said of the shop in the Corner at Short Pump shopping center.

The renovation of the space will also include the creation of a front patio by tucking in the storefront facade. The expansion project is expected to be completed in February. 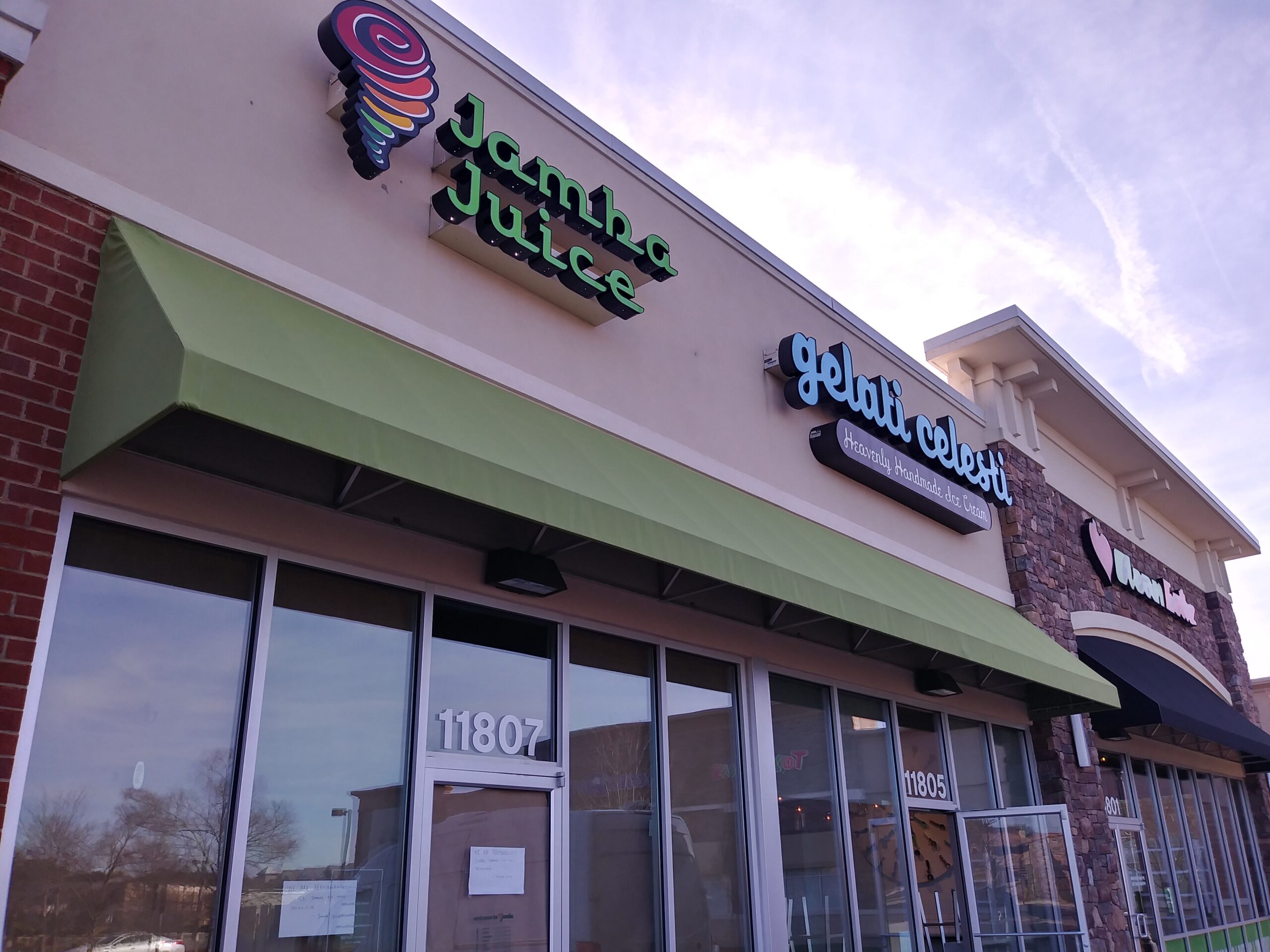 Gelati Celesti is expanding its Short Pump outpost by taking over the shuttered Jamba Juice in The Corner at Short Pump. (Jack Jacobs photo)

The newly opened Virginia Beach location near Pembroke Mall joins Gelati Celesti’s first store in the city, which opened in 2019.

“The Tidewater market is larger than the Richmond market. We believe it could easily support five stores,” Rosser said.

The company’s next store will open in either Hampton Roads or Northern Virginia, depending on which market comes through with a location first.

Rosser said he could see as many as eight stores in Northern Virginia, a market Gelati Celesti has yet to enter. Expansion in the Richmond market is less of a priority in the coming years, but Rosser didn’t rule out the possibility of one or two more local stores.

A Mechanicsville pop-up location that opened at Rutland Commons shopping center last year is slated to reopen as a permanent store in March.

Best ice cream on the planet and incredibly friendly sincere team from owner to scoopers.

There are a lot of great spots on Rt 17 in Stafford County that would be a good fit
THere’s not much competition in the area.