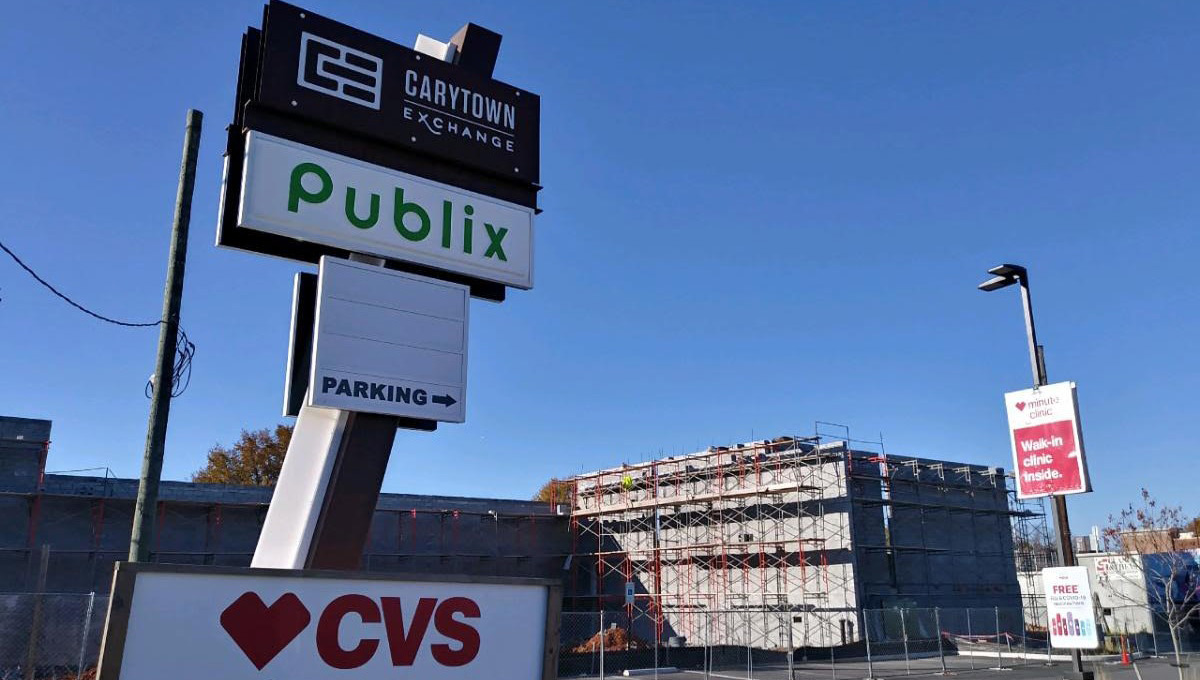 With a finish line in sight for construction at Carytown Exchange, another national retailer has signed on at the new Publix-anchored retail development.

Jeni’s Splendid Ice Creams, an Ohio-based ice cream company, signed a lease earlier this month on a roughly 1,300-square-foot space within the upcoming building at the corner of South Nansemond and West Cary streets.

That building, along with another rising between Cary Street and the center’s parking deck, are all that’s left to be built at the 120,000-square-foot project at Carytown’s western edge.

Jim Ashby, a Thalhimer broker who handles leasing at the center alongside colleague David Crawford, said construction is expected to be completed by May or June of next year. 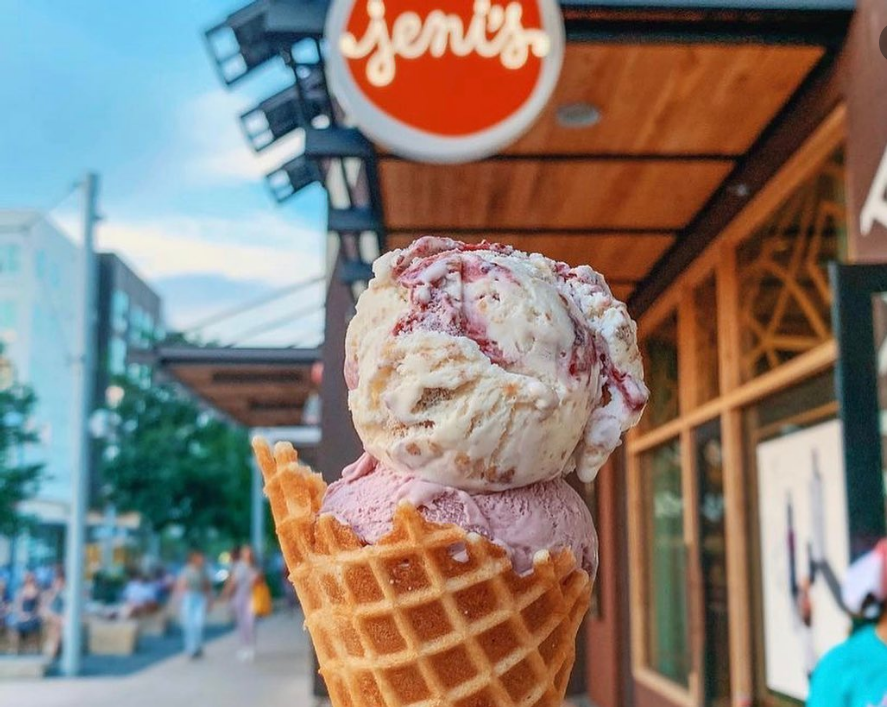 Jeni’s is the seventh publicly announced tenant to sign a lease in Carytown Exchange. Ashby said several more deals are in the works but didn’t offer further comment on those tenants.

Developed by Florida-based Regency Centers, Carytown Exchange has signed tenants for about 79,000 square feet so far, including the grocery anchor, which was the first store to open.

It’s unclear when the Jeni’s store is expected to open. A company spokeswoman said that information about the store’s opening would be announced early next year.

The upcoming store would appear to be Jeni’s first in the Richmond region. The company has a presence in Northern Virginia, per its website. 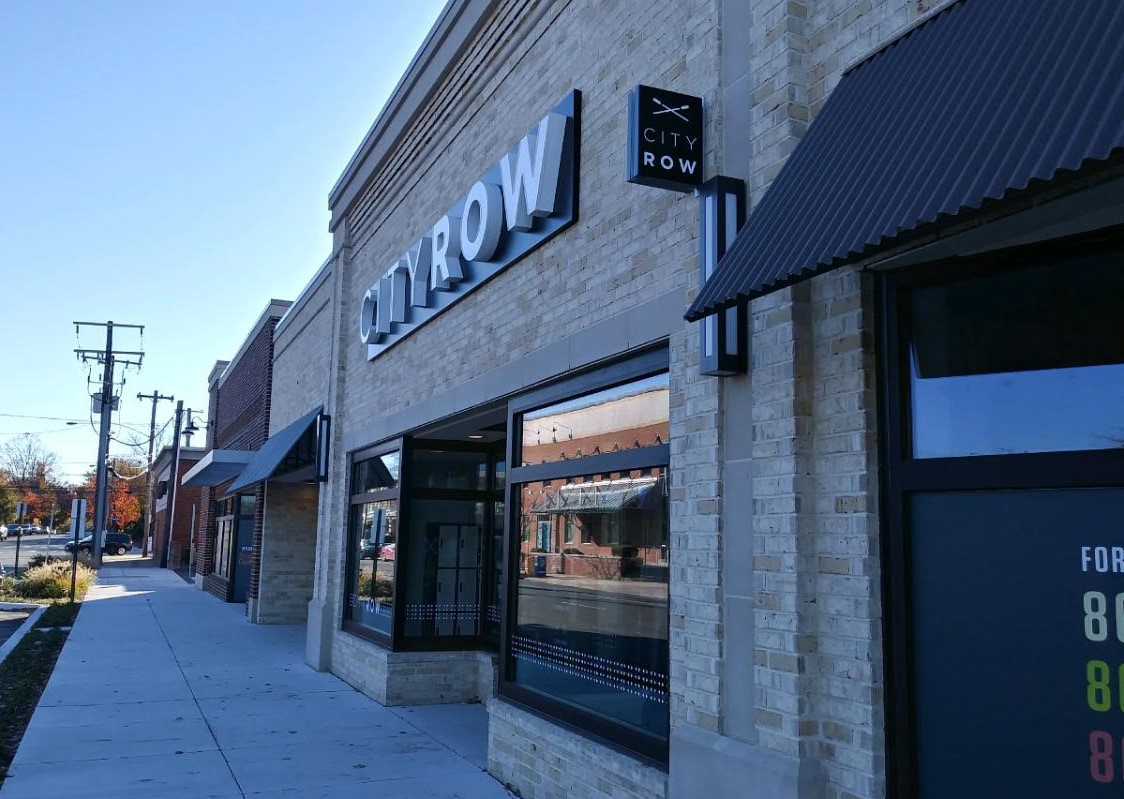 Chase Bank plans to open a branch in the center. CVS continues to operate the location it had prior to the beginning of construction of Carytown Exchange, which is being built on the site of the former Richmond Shopping Center.

Regency Centers first announced plans for Carytown Exchange in 2018. The company’s local holdings are rounded out by the Village Shopping Center and Hanover Village. It sold off Gayton Crossing in 2019.

Obviously they do not know the history of non-local ice cream chains and Carytown curse.

It’s not a curse. It’s simple stupidity. I am a longtime resident of Carytown. There are always new burger joints and ice cream/yogurt parlors opening and failing. If anyone would ever open a good place to get breakfast here, for instance, something like Aunt Sarah’s was, they would rake in the profits. These entrepreneurs need to do some basic marketing research and get to know the neighborhood if they want to succeed.

While Jenni’s ice cream is good I imagine this location will prove challenging, aside from the ice cream curse. This part of carytown is away from the majority of the foot traffic and we already have so many quality local ice cream shops.