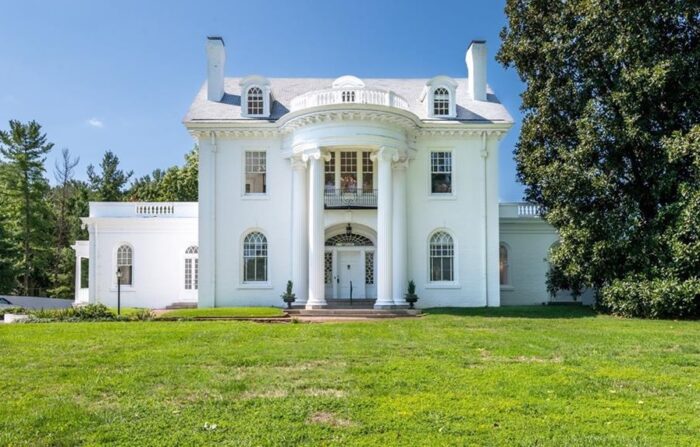 The mansion at 5511 Cary Street Road sold Dec. 15 after three years on and off the market. (Photos courtesy CVRMLS)

After three years on and off the market, a century-old mansion near the Country Club of Virginia that was tied to one of the families behind a local Fortune 500 landed a buyer in December as one of the priciest home sales in the Richmond area that month.

The seven-bedroom house with three bathrooms and two half-baths had initially hit the market in 2019 as a for-sale-by-owner, off-market listing that didn’t include an asking price. It was taken off and put back on the market several times, listing in 2021 at $3.1 million. It most recently was listed in September with an asking price of $2.59 million. 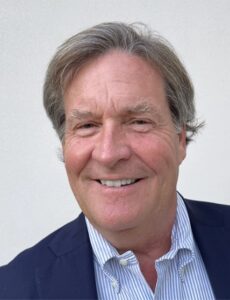 The widow of the late Philip Minor, whose family founded and is a namesake of Richmond-based Owens & Minor, Fontaine died on Dec. 16, the day after the sale closed.

Dorsey, who previously led Select Properties of Virginia before selling to SRMF in 2020, said he had sold the house to Fontaine and Philip when they purchased it for just over $1 million in 1994.

Ownership transferred to Fontaine individually after Philip’s death in 2008. Philip’s 60 years with Owens & Minor, a healthcare logistics and medical supplies company, included a stint as chairman from 1985 to 1995.

Property records list the home’s buyers as Dennis Lynch Jr. and Jessica Lynch, who put the house under contract in mid-October. They were represented by Cabell Childress with Long & Foster Real Estate. 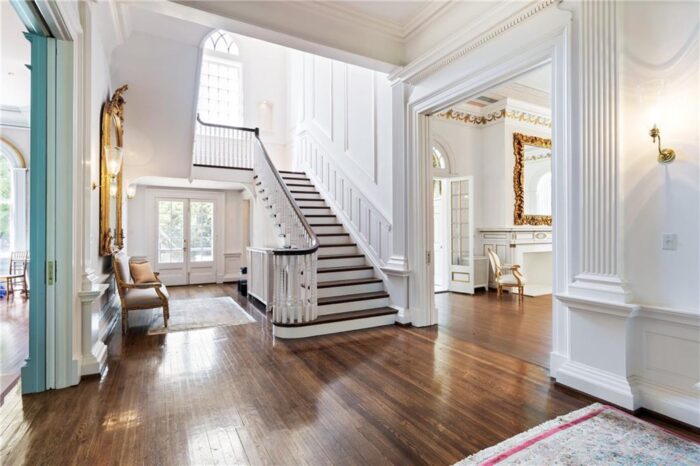 The Colonial Revival features a front-to-back foyer on both floors.

Built in 1901 at Second and Grace streets downtown, the Colonial Revival with prominent two-story portico was disassembled and relocated in 1924. Wings were added on both sides of the house over the following two years.

Since the Minors purchased it, the house was restored and upgraded over two years, with local firm Taylor & Parrish handling the project. The city most recently assessed the house and 1.6-acre property at $2.84 million.

With 13-foot ceilings on the first floor and 11-footers on the second, the house features several formal rooms and parlors and includes six fireplaces with distinct mantels, a front-to-back foyer on both floors, an elevator and a finished basement. The property also includes a pool, 1,000-square-foot pool house, terraced yard and Charles Gillette-designed gardens. 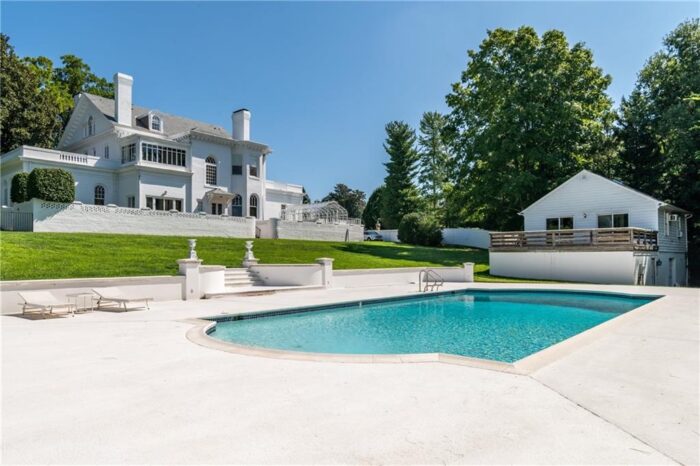 The Tiara property includes a pool and Charles Gillette-designed gardens.

Dorsey’s listing describes the house’s 8,300 square feet as including all of its four levels, including the finished basement. When the house was marketed as a FSBO in 2019, it was described as a 7,100-square-foot home with eight bedrooms and 3½ bathrooms.

While a notable sale above the city’s assessment, 5511 Cary Street Road was only the month’s third-priciest sale, coming in between four others that all likewise topped $2 million.

Topping the list was 109 Nottingham Road, a 5,900-square-foot colonial in Windsor Farms that sold for $2.78 million, above its October list price of $2.49 million. 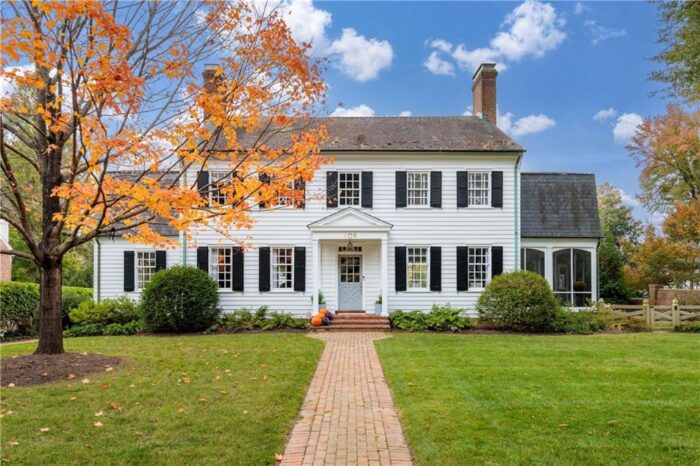 The colonial-style house at 109 Nottingham Road in Windsor Farms was the month’s top sale.

Susan Jones with The Steele Group | Sotheby’s International Realty had the listing for seller Caroline Williams. She said Williams is downsizing in the area.

The buyers are Clayton and Joanna Harris. Clayton is a project manager/estimator at Harris Heating & Plumbing Co. in Ashland.

They were were represented by Philip Innes with Re/Max Commonwealth, who also repped the buyers on two other top-five sales the same month.

Jones said the listing received multiple offers that drove up the sale above the asking price. She attributed the interest to the home’s location and recent renovation. 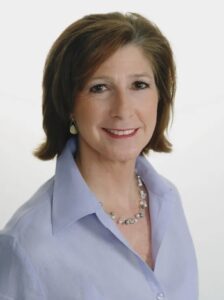 “The seller had completely renovated it with the highest-quality materials. It was just beautifully done and she did a great job of getting it ready for the market,” Jones said.

“We made sure that we had it out there for people to peruse well in advance of the stated date for showings to start, so we had great activity in terms of showings. It drew a great amount of attention,” she said.

Totaling four bedrooms and 4½ bathrooms, the mid-century modern home in the Hillcrest neighborhood was listed by SRMF’s Scott Ruth and Scott Shaheen for sellers Boyd and Margaret Clarke. The mystery buyer, who purchased the home through an LLC, was represented by SRMF’s Alice Sharp.

Rounding out the top five for December was a tie for fourth place, according to CVRMLS:

Philip Innes had a good month! Way to go, Phil!

News should be the unexpected. But nothing about this piece surprises my husband or me. In early 2020, we became sole owners of a family property on the Northern Neck — rich in waterfront, very humble in structures. It had been on the market with a major Richmond firm for years. But far as we knew, it had never had even a nibble. That long time listing was expiring. Based on what I’d learned of Doug Dorsey from reading BizSense, I thought he could help us. We emailed him in February 2020. A great online conversation ensued. Doug went down… Read more »

As a Boy Scout with Troop 400, I used to pick up donations for “Scouting for Food” and always enjoyed getting a glimpse into the bigger houses on Cary and in Windsor Farms, especially this Tiara. I’m sure the new owners have ideas for renovation but what a remarkable front facade.

one has the sneaking suspicion the new owners would have no problem getting a renovation done should they choose.