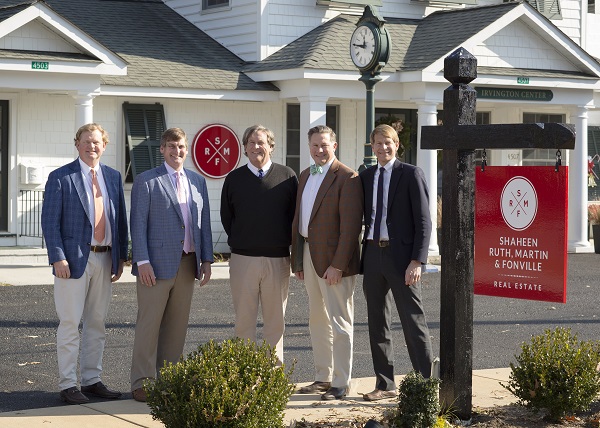 Expanding its footprint into river country, a homegrown residential real estate brokerage has picked up a local peer in a deal that adds its fourth office in as many years.

“We’ve always wanted to have a river location,” said Shaheen, who leads SRMF with co-owners Scott Ruth, John Martin and Mahood Fonville. “Doug and I got together and started talking, and one thing led to another and it was a perfect fit.”

Dorsey, who will join SRMF as an associate broker, said he had been looking for a firm to join forces with since cutting ties with Engel & Volkers, the real estate brand that Select brought to Richmond as a franchise in 2016 before ending the affiliation last year.

“I’ve known Scott for over 30 years, and at one point long ago we worked at the same firm. I have certainly watched from afar what he and his three business partners have put together,” Dorsey said.

“I was still convinced I could do it on my own. But that really wasn’t the case, given our budgetary restraints. It’s a service world, and that takes money and resources and people, and there’s only so much a 21-person firm can do.”

The deal brings to an end a 31-year run for Select, which Dorsey started in 1989. He was previously a partner with Virginia Landmark Corp., which was later acquired by Long & Foster, the Chantilly-based brokerage that Shaheen and company left to form SRMF.

“It’s been a long run, but things change,” said Dorsey, 62. “It’s always a hard decision to give up control. But at the same time, I think it’s smart for the next generation to take over.” 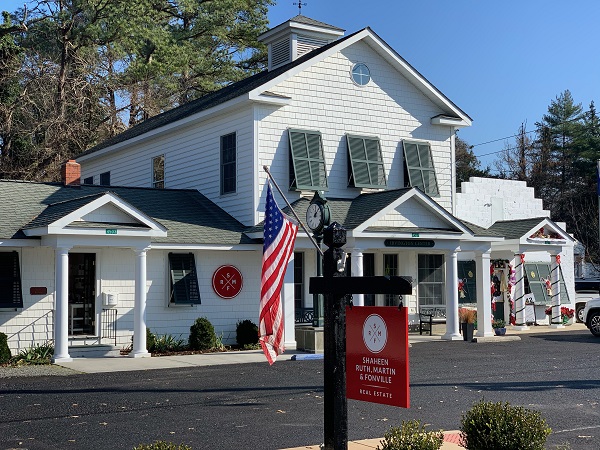 Since launching in 2017, SRMF has ballooned locally, adding an office a year later in the Libbie and Grove area and a third last year at Stony Point Shopping Center.

With Select’s 21 agents, Shaheen said SRMF’s agent count now stands at 166. He said the brokerage is on track to close out 2020 with 1,500 transactions closed and over $630 million in sales volume.

Shaheen, who has a second home in nearby White Stone, said the addition of Select’s office in Irvington will keep that momentum going into next year. Select’s Richmond office, at 411 Libbie Ave., will close with the deal, Shaheen said.

“It’s a great marriage, and we are excited to have an Irvington office,” Shaheen said. “It was a natural progression because even during the pandemic a lot of people want second homes, and the river market has just been a great place for people to go.”

Dorsey said the pandemic didn’t factor into the deal, as he said Select had been enjoying a stronger-than-normal year consistent with trends across the industry.

“I just wanted to make sure that we were able to focus on providing the best we could provide, and I think Scott and his three partners have that model working very well,” Dorsey said.

SRMF’s entry into river country follows another Richmond-based brokerage’s expansion to the area. Last year, Bay Properties, an affiliate of One South Realty Group, opened an outpost in White Stone.

Correction: SRMF is reporting over $630 million in sales volume this year. The story originally stated a lower number that was incorrect.