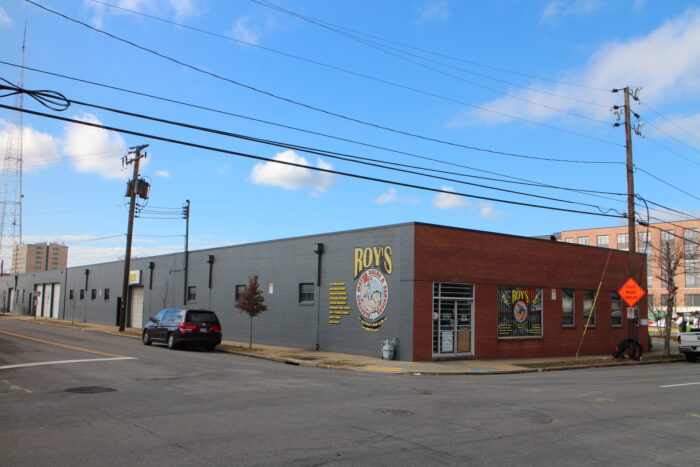 The value of the Roy’s building in Scott’s Addition has more than tripled since 2018. (Mike Platania photos)

A prominent local family known for its Scott’s Addition holdings ended 2022 with a seven-figure deal that gave them control of a full city block in the bustling neighborhood.

The two one-story brick buildings on the site total 16,000 square feet and had been the longtime home to Roy’s Electric Motor Sales & Service, which relocated to Mechanicsville.

With the 0.75-acre Roy’s property in hand, the Nichols brothers now control the entire block bounded by Moore and Norfolk streets and MacTavish and Highpoint avenues, as city records show that they also own the 1.4-acre surface parking lot to the west at 3207 Norfolk St.

It’s unclear what their plans are for the assemblage. Jay Nichols declined to comment for this story.

Prior to selling HandCraft Cleaners to Puritan Cleaners in 2020, the Nicholses redeveloped the business’ 90,000-square-foot laundry facility at 1501 Roseneath Road into a modernized mixed-use building with tenants including Stella’s Grocery, Vasen Brewing Co. and most recently, staffing firm Magnify. The brothers have since added to their holdings in Scott’s Addition with a pair of deals on MacTavish Avenue. They’ve also developed a modern office building in the Near West End.

The seller in the Roy’s deal was Scott and Winston “Buzz” Dowell, two brothers who took over ownership of Roy’s from their late father, Winston Sr., in 2004. 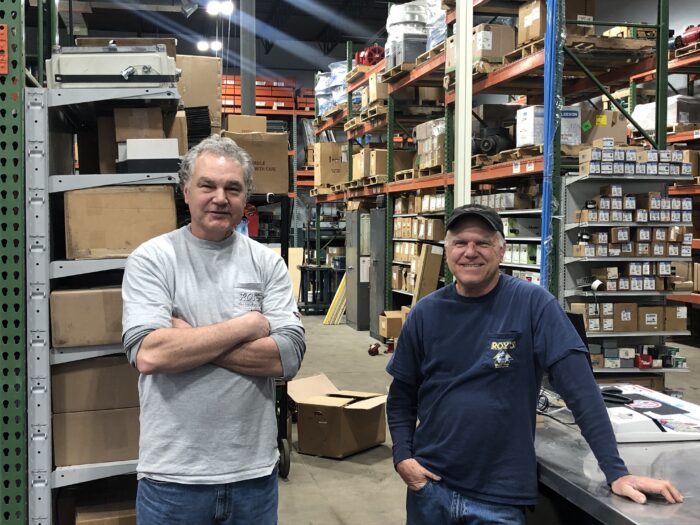 Roy’s has been selling and repairing motors in pumps, HVAC hardware, compressors and more since 1945. Scott said it’s a misconception that Roy’s works on car motors.

“I tell everybody, (we work on) the things that make life easy that you don’t know are there until they go bad,” Dowell said, laughing.

He said Roy’s had been in Scott’s Addition since 1952 when it bought the building; however, city records don’t show what that purchase price was.

Dowell said it was bittersweet to sell the business’ longtime home.

“It wasn’t an easy decision because I’d been in that building my whole life,” he said. “But it’s for the better…It’s no longer an industrial area.”

In late December Roy’s and its staff of eight moved into a 6,000-square-foot space at 8129-B Conner Road in Hanover. County records show the Dowells bought that building for $425,000 in 2014, and Dowell said they’d been renting it out.

Dowell said rising tax assessments also motivated them to leave the city. Since 2018, the assessed value of their property in Scott’s Addition more than tripled from $805,000 to $2.5 million.