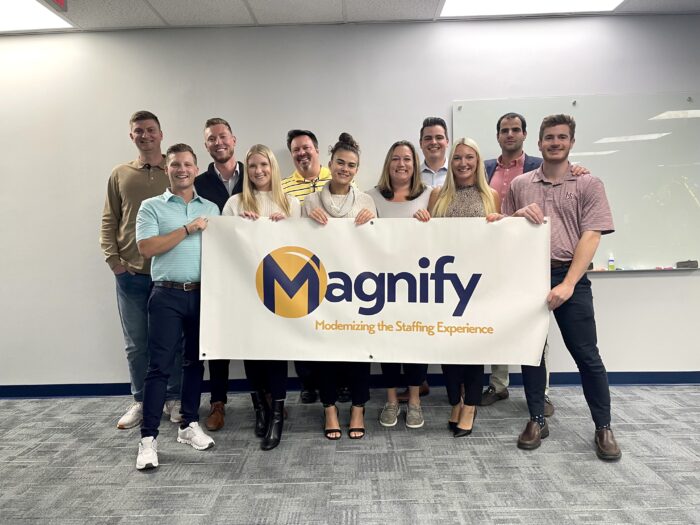 The Magnify team on the day it launched the new brand. (Courtesy Magnify)

Fresh off a rebrand and another year of steady growth, a local staffing firm has moved to a new and larger home base.

Magnify, known until last fall as Executive Placements, recently relocated its headquarters to the HandCraft building at 1501 Roseneath Road in Scott’s Addition.

It takes over the Scott’s Addition space from Randstad, another staffing firm that’s one of Magnify’s larger competitors.

Co-owner and co-founder Alex Weedon, who started the company in 2014 with Dheryld Houston, said the move was prompted by its plans to increase its headcount after winning new contracts to provide mainly IT and professional services staffers for clients. 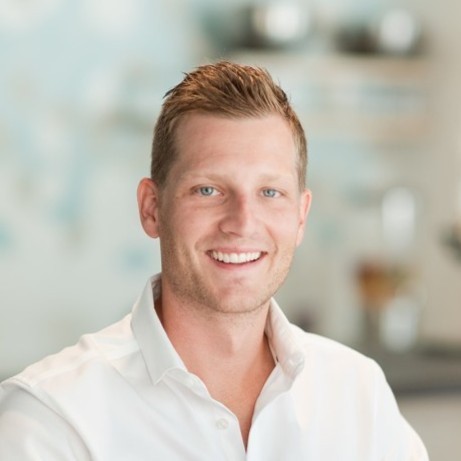 The company has 28 employees currently and is looking to hire four more this month. It also has around 200 contractors in the field working for clients at a given time.

Weedon wouldn’t name the companies it has new contracts with but said they include Fortune 500 firms locally and a large bank in Charlotte, North Carolina.

Magnify’s Richmond office is one of its four outposts – the others are in Charlotte, Phoenix and Miami, which it opened last year. Its aim is to open two more this year, likely in Atlanta and Houston or Dallas.

The company has been on a steady growth streak that last year landed it on the Inc. 5000 list of the nation’s fastest-growing companies. Weedon said it has continued growth in mind.

“By the end of 2023, our big goal is to double in size in revenue and headcount,” he said.

“While we loved the name it wasn’t practical to the services we offer. We didn’t really place executives,” Weedon said. “The idea for Executive Placements came to us in May 2014. Our first choice and second choice for names were taken. We thought that’s a powerful name for a staffing organization.”

With its business evolving further with the addition of healthcare staffing, the company hired a staffing-focused marketing agency called Parqa to help it with the rebrand.

Weedon said they started with 20 names and whittled those down to four, before choosing Magnify. It launched the new name Oct. 5.

Another recent change for the firm is Houston’s relocation from Richmond to the company’s Charlotte office.

After working side by side with Houston since starting the company, Weedon said he’s still getting used to being apart from his business partner.

“Having the same office and offices next to each other for eight years, it’s a big change,” Weedon said. 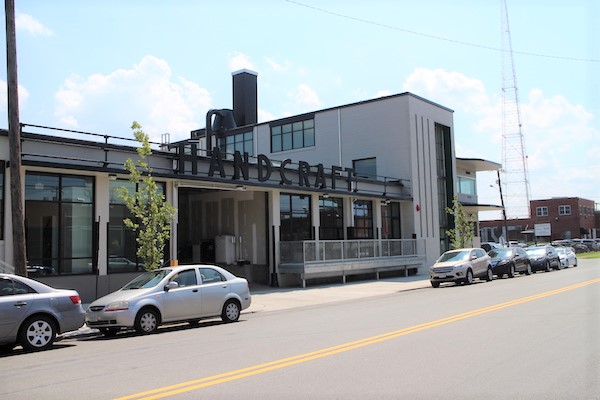 Cheryle Toy with Divaris Real Estate represented the landlord in Magnify’s lease in the HandCraft building. The building is owned by Jay, Keith and Jeff Nichols, who previously owned HandCraft Cleaners and converted the longtime commercial laundry building into an eclectic mix of uses.

Its other office tenants include Nasdaq, Fahrenheit Group, Hazen & Sawyer, Blue Swipe and Tahzoo. The building is also home to a Stella’s Grocery and Vasen Brewing Co.

Used car retailer CarLotz also keeps its headquarters in the building, though the company was recently acquired by Shift Technologies and the future of its HandCraft office is uncertain.